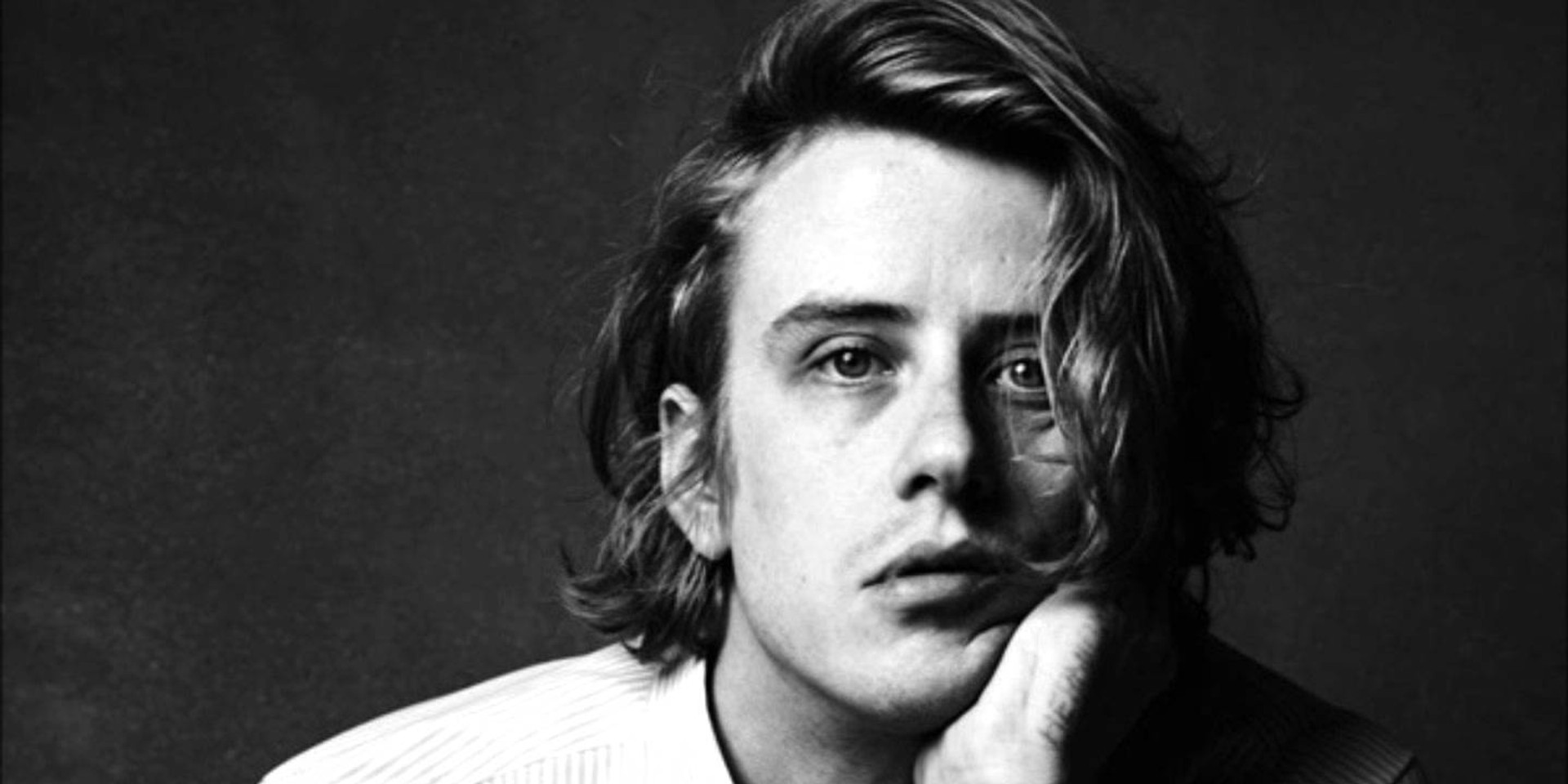 Christopher Owens, the elusive singer-songwriter, will finally perform a solo show in Singapore.

The former frontman of indie rock group Girls, Owens is set to play a rare acoustic show at Hood Bar and Café on November 25th. Owens is currently in the band Curls — and they've just announced a new EP and single, if you want to peep that — but Owens will primarily be playing from his main catalogue, songs taken from albums Lysandre, A New Testament and Chrissybaby Forever. Fingers crossed, he'll pick a few Girls songs as well.

His former band Girls last performed in Singapore at Laneway Festival 2012, where the teary-eyed frontman led the crowd into a rendition of Whitney Houston's 'I Will Always Love You', who passed away on the day of the festival. The band broke up a few months later.

Tickets for Christopher Owens' show are currently priced at $32 (early bird), $40 (standard) and $50 (at the door), available through Ticketbox from September 25th, 9am. The show is organized by Substance.

Watch Christopher Owens perform 'I Cry For You':