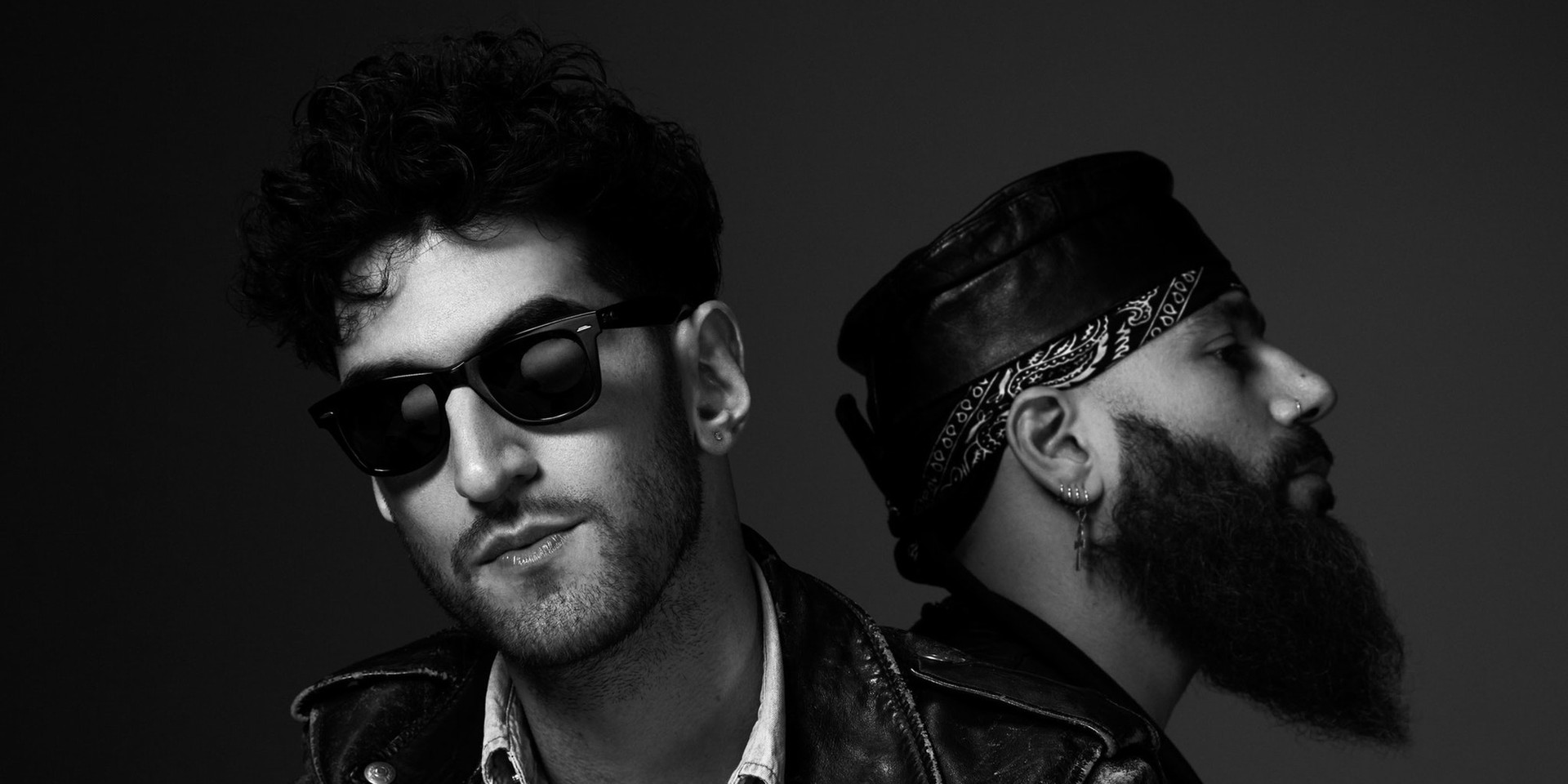 Montreal-based electrofunk duo Chromeo is set to return to Singapore.

Local concert promoter Collective Minds has announced that Chromeo will take over Monti on 7 December for a special DJ set.