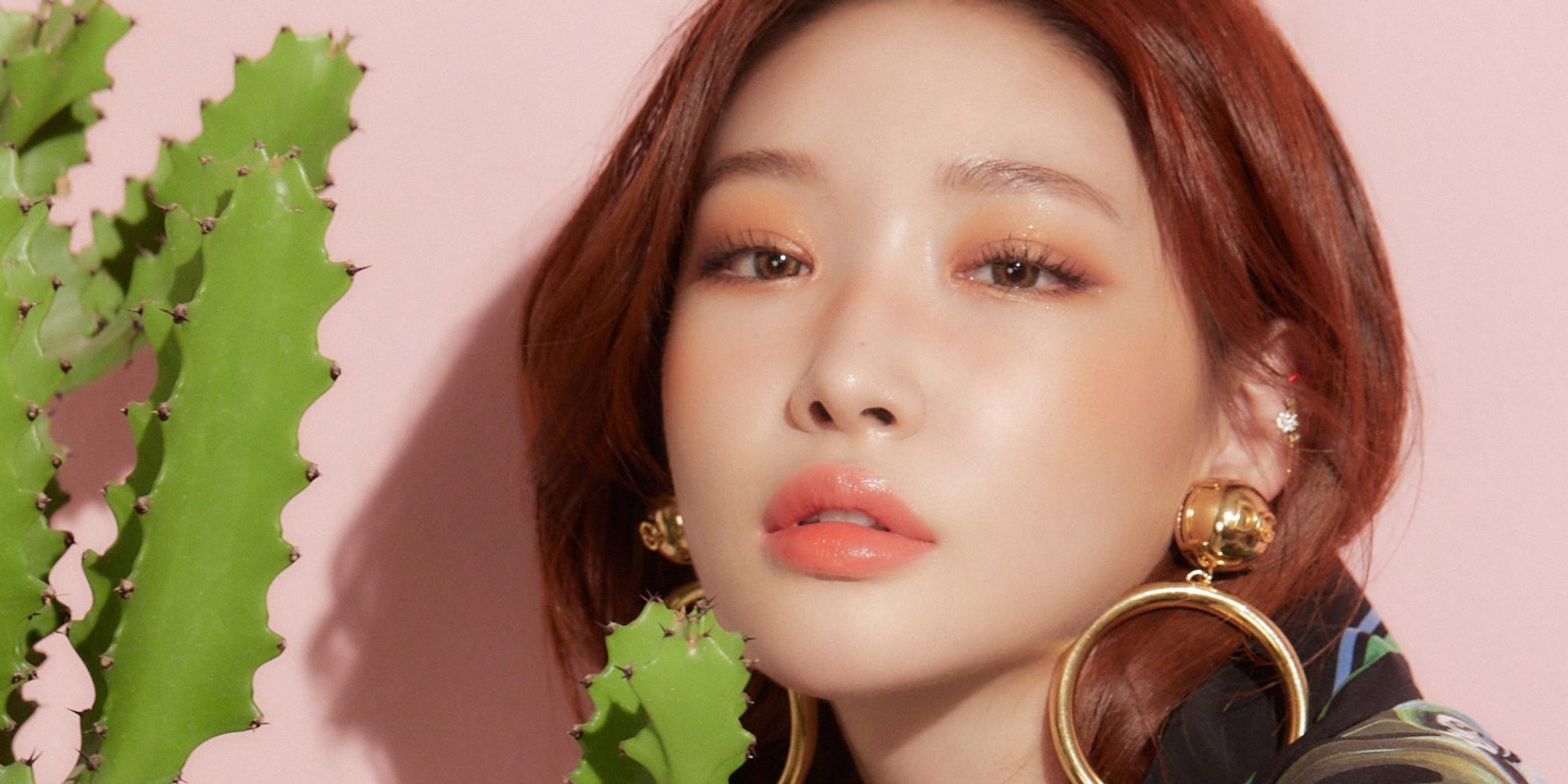 CHUNG HA has announced that her first full studio album is coming next year.

Titled ‘QUERENCIA,' the debut album is slated for release on 4 January 2021.

On Wednesday night (18/11), the singer-songwriter dropped a series of teasers on her social media channels and one of which states ‘Dream of You,’ which is scheduled to drop on 27 November, accompanied with 'X,' that will be released on 10 December. Both of these songs are pre-release singles that will be dropped ahead of the album.

Following that announcement, CHUNG HA later revealed (23/11) that 'Dream of You' will be a collaborative single with Dutch-Moroccan DJ, R3HAB.

CHUNG HA
Collaboration Single
[ Dream of You (with R3HAB) ]

Previously, the South Korean solo artist had hinted on her socials with 'COMING SOON' teasers which piqued the curiosity and interest of fans.

CHUNG HA had released four solo mini-albums in the past, as well as recently dropping a collaborative single 'Bad Boy' with Danish pop singer, Christopher, along with contributing to K-drama, Record of Youth's OST with the track 'You're In My Soul'.

Earlier this month, the songstress performed at the Philippine-exclusive #WeDontStop 88rising Concert, alongside Joji and NIKI.

Additionally, she will also be having an exclusive fan meet with her fans from the Philippines, entitled 'Up Close with CHUNG HA' on 20 November as part of the #WeDontStop series.