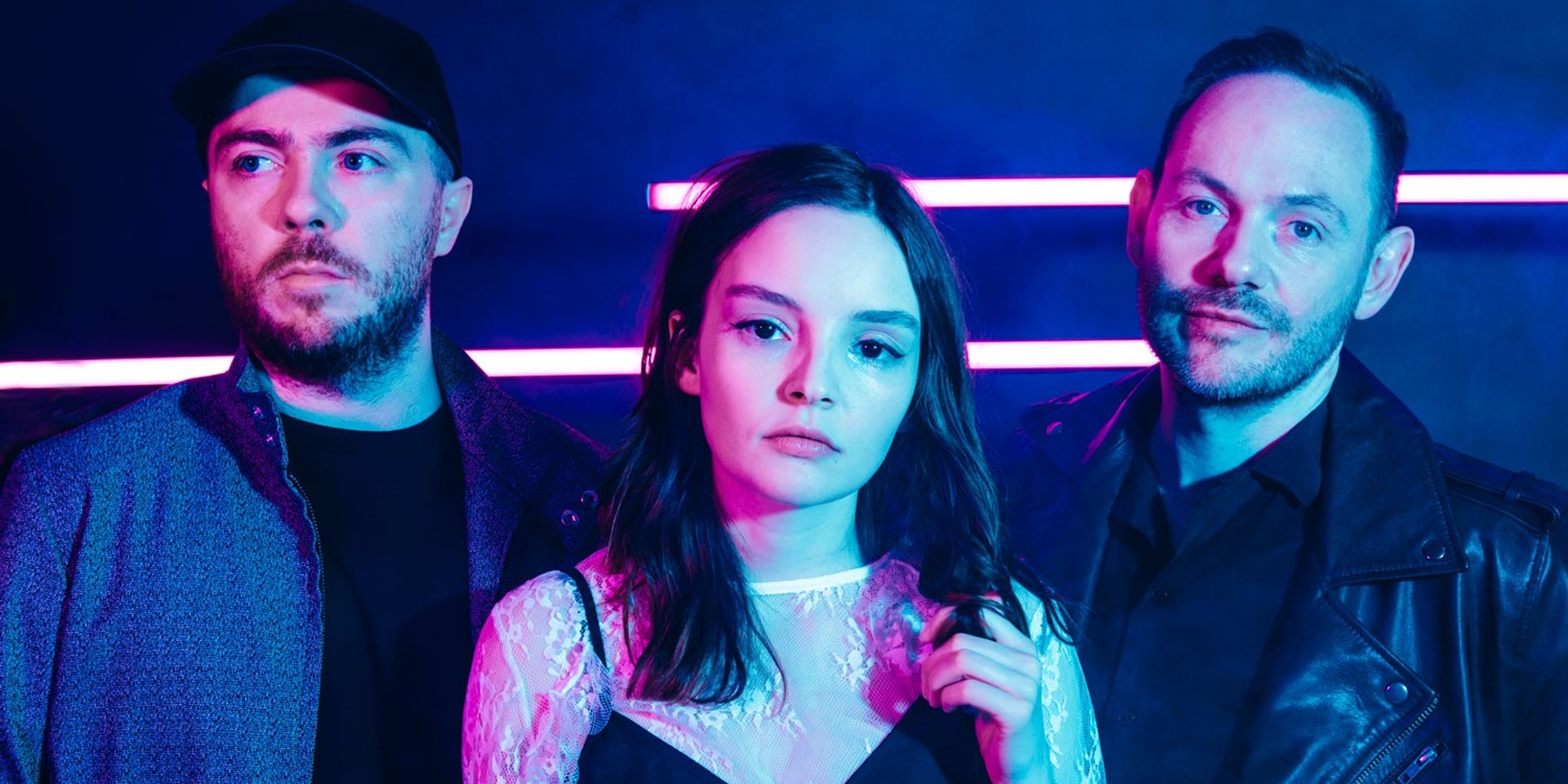 The new EP comes six months after the release of the band's third studio album Love Is Dead, which dropped in May earlier this year. The new EP, titled Hansa Session, features new acoustic and string quartet arrangements as well as live performances of songs from their latest album, which were recorded at the Hansa Studios in Berlin.

Band member Iian Cook, who wrote the string arrangements for the album commented on the EP, stating: “When we had the opportunity to record at Hansa we jumped at it even though we were in the middle of a hectic tour.”

Front-woman Lauren Mayberry chimed in to state: “It was really fun to try to reinterpret the songs and still communicate the messages and emotions with different arrangements. Once an album is out and you’re on the road, it’s harder to be creative so it’s exciting when those opportunities present themselves, and getting to make music in places like Hansa and Bad Robot is really a bucket list thing for all of us.”

The five-track EP will feature 'Graffiti', 'Miracle', 'Get Out', 'Heaven/Hell' and 'Really Gone'. Check out the trailer for the EP below.

While waiting for the EP to be released, check out an interview we did with the band earlier this year about Love Is Dead and more.