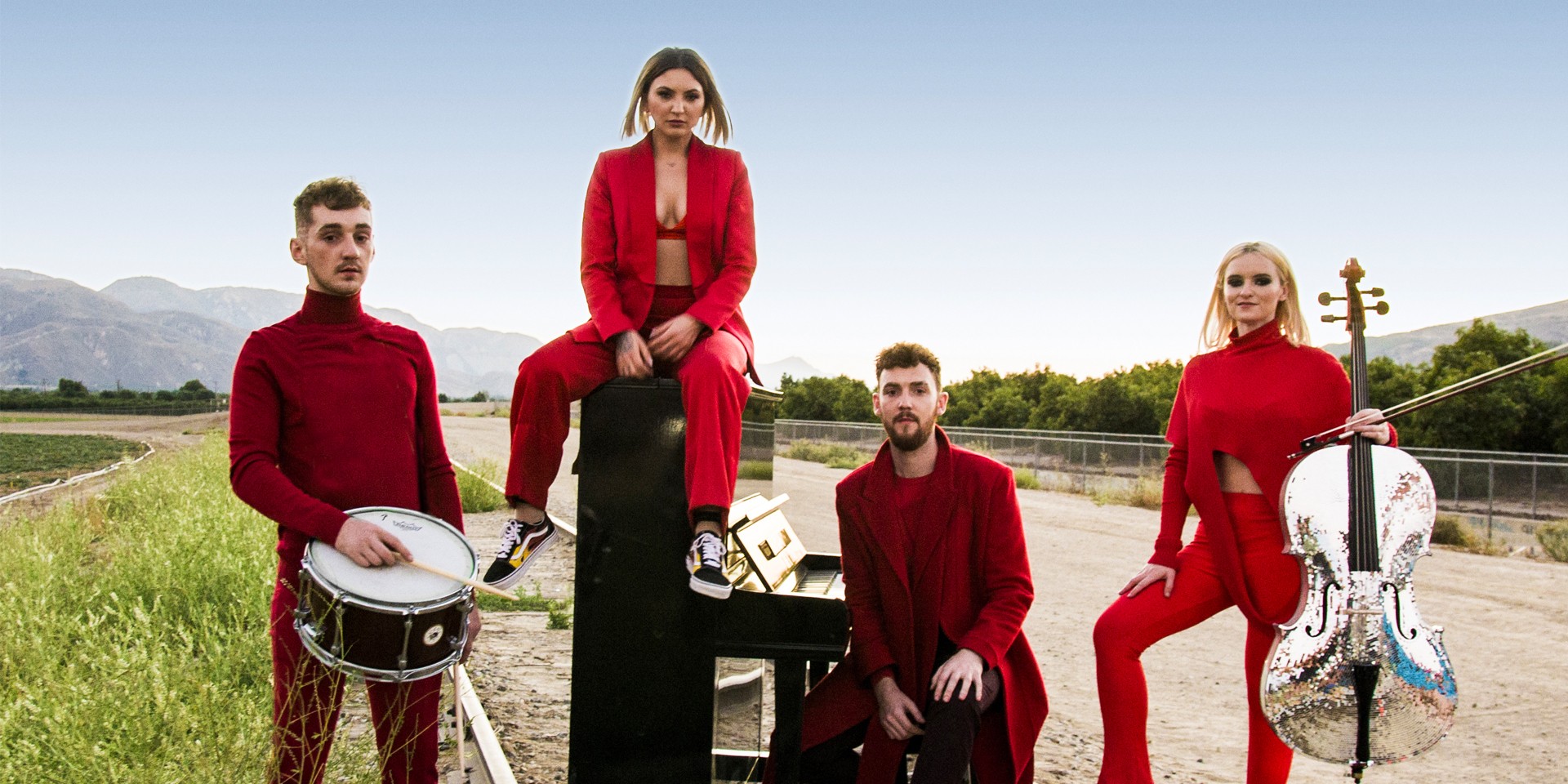 Clean Bandit are making good on their promise to return to Singapore after their January concert here was postponed at the last minute.

Drummer Luke Patterson had contracted chicken pox, forcing the British electronic group to postpone the show. Today, promoter Aureus Productions announced the group, who broke through with their hit 'Rather Be' featuring Jess Glynne, will return this August.

Fans should note a few important differences between this rescheduled show and what was originally planned. For one, there is a new venue: The Star Theatre, and there is also a wide price range for tickets. Tickets for the January show began at $108, but now there is a cheaper category of $68. For the January show, Clean Bandit had held a contest to pick an opening band, but there is no word as to whether this contest will be held for the August show. 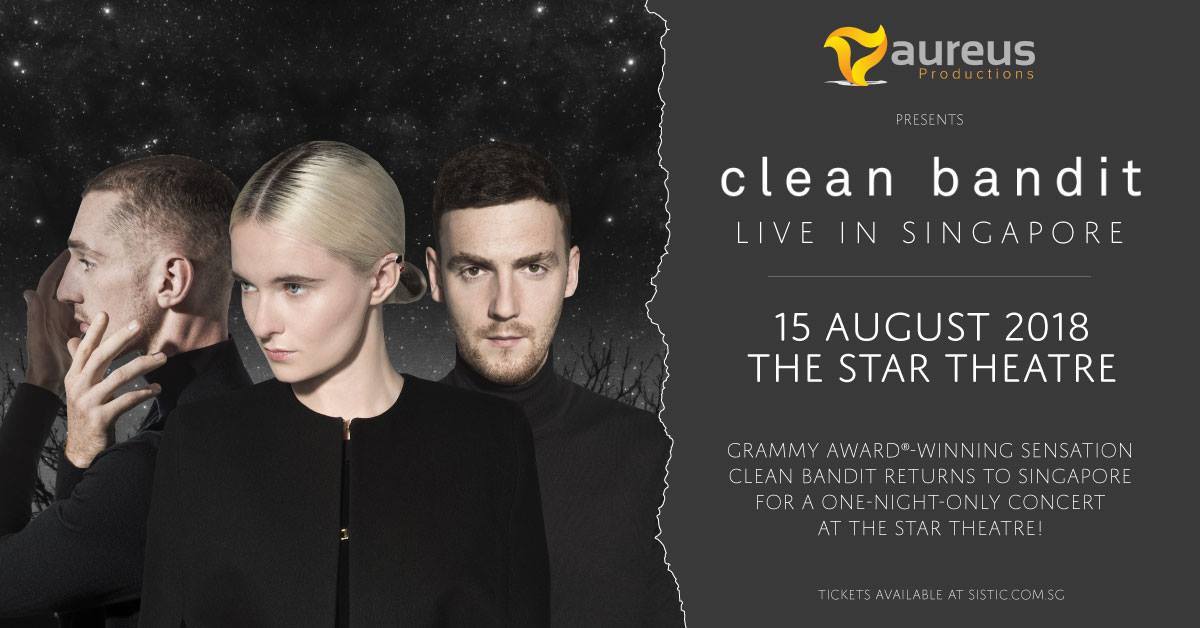