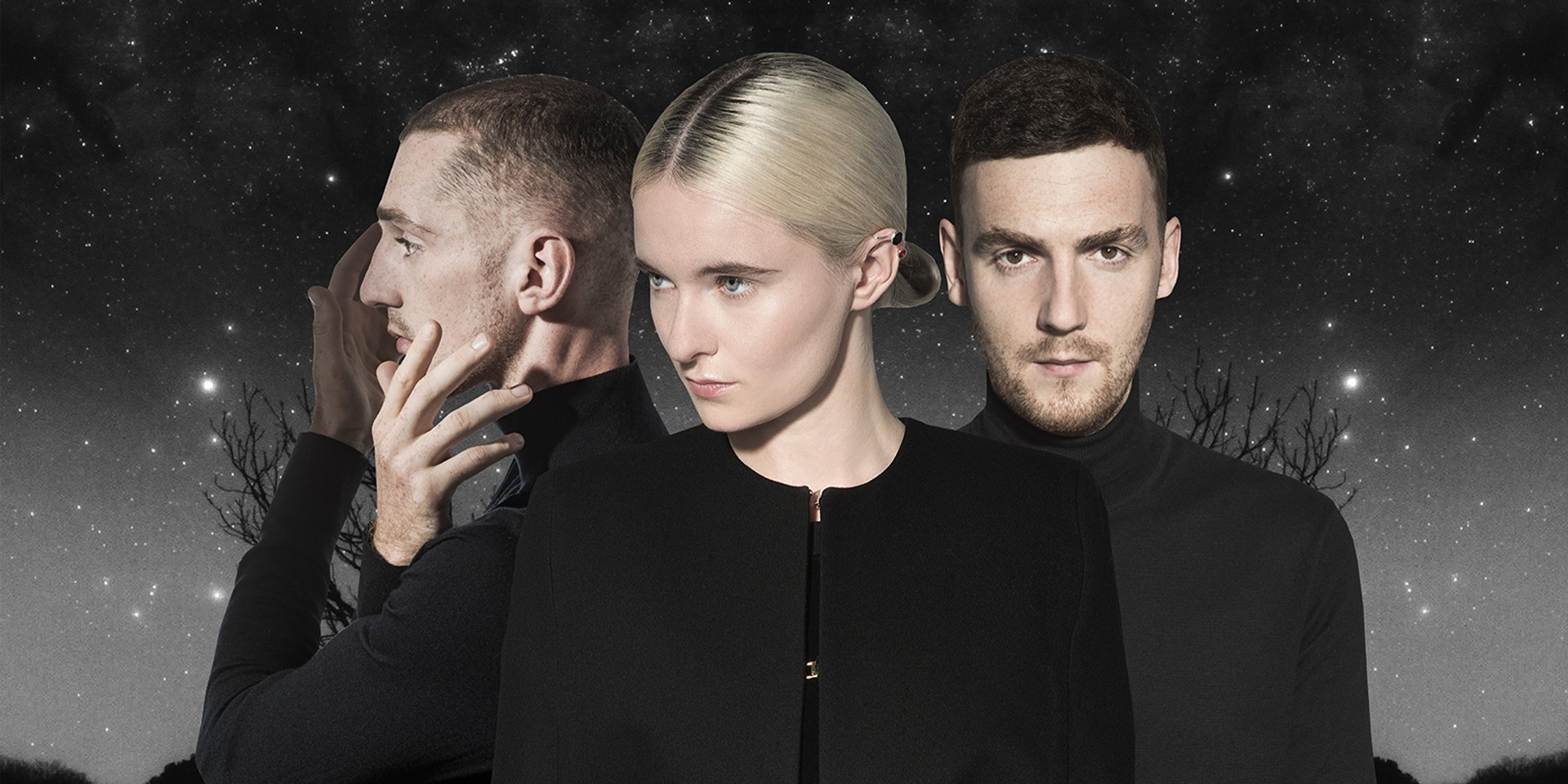 Clean Bandit's highly anticipated show in Singapore has been postponed.

The show, which was scheduled to take place on Monday, 22 Jan 2018, has been postponed due to health issues. Concert promoter, Aureus Productions took to Facebook late on Sunday night, January 21st to announce the postponement.

In the statement, Aureus Productions cited the reason for the postponement as drummer Luke Patterson's ongoing bout with chicken pox. The statement reads,

Regrettably, Drummer Luke Patterson from the Clean Bandit is diagnosed by the doctor today that he has contracted the varicella-zoster virus aka chickenpox, which is a highly-contagious disease as classified by the Centers for Disease Control and Prevention or CDC (https://www.cdc.gov/chickenpox/index.html).

According to the CDC, chickenpox can be serious, especially in babies, adults, and people with weakened immune systems. The complications from getting chickenpox could include pneumonia, infection of the brain, blood stream infections, and even death.

In view of this unforeseen circumstance, concert organizer Aureus Productions and Clean Bandit have made the tough decision to postpone the concert, as Luke will not be fit to perform at the concert, as well as participate in all concert-related engagements such as the Meet & Greet session."

The band has released a statement on Facebook in light of the postponement,

We are very sad to announce we need to cancel our performance in Singapore on 22nd January. Luke has been taken ill and diagnosed with Chicken Pox and as such is not able to perform. At this stage we are not sure who else in party has been infected with the virus and as such we could not risk performing. We are so sorry this has happened but sadly this out of our control. We are making plans to come back to Singapore as soon as possible and hope to see you all then."

Check out the full statement from Aureus Productions here.