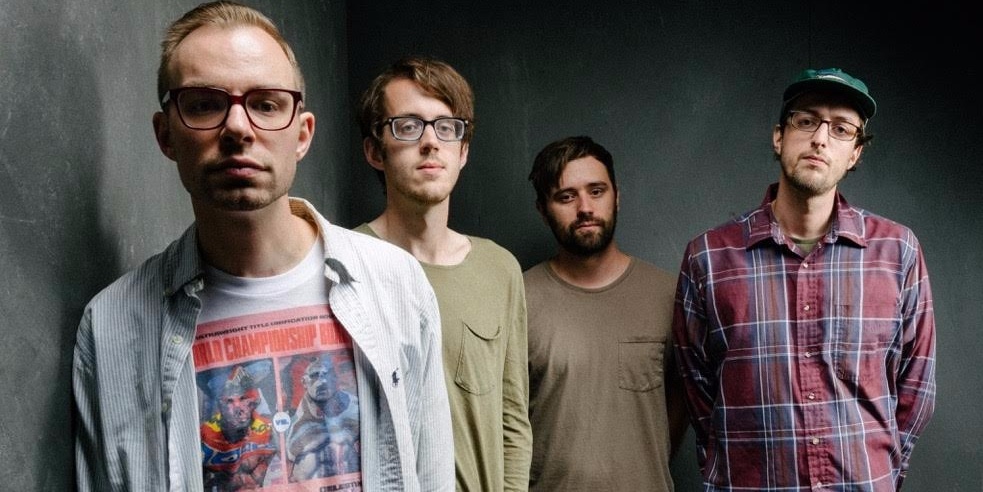 Indie gig promoters Songs For Children are gearing up for a busy couple of months.

But beyond those pair of shows, Song For Children are also planning to return popular noise rock and post-punk purveyors Cloud Nothings to Singapore on Tuesday, 18 April at Hood Bar.

As many fans will remember, Cloud Nothings last came to town during Laneway Festival Singapore 2013 for a particularly engaging afternoon set. Now four years and three albums later (one was a collaborative LP with Wavves called No Life For Me), Dylan Baldi's acclaimed band is finally back to deliver the full headlining set that we've always wanted.

Coming off their well-received new album Life Without Sound, released just a little over a month ago, the band is well-placed to showcase their growing confidence and clarity as musicians. As many critics have pointed out, their new latest work feels like a turning point for Cloud Nothings, showcasing restraint and maturity without losing their raw indie punk and power pop roots.

Tickets for the show can be purchased via Peatix today. Limited early bird tickets are going for only $36, so you best hustle!

Watch the music video for 'Modern Act' below.