Detroit may have been techno's birthplace but Berlin has been its adopted home for decades now. After the fall of the Berlin Wall, techno was the underground youth culture that united kids from East and West, and it has remained a constant presence in German society as a whole since. If you've ever been to Germany (and Berlin in particular), you know they take their techno very seriously. It isn't just a hobby for them, its a way of life.

Techno temples like Bar 25, Watergate and Berghain, alongside festivals like the Love Parade have become institutions of import within the city, and for the first time ever, the sights and sounds of Berlin's club culture will be presented in one holistic exhibition here in Singapore. Curated by Heiko Hoffmann and Alfons Hug, the container art space of DECK will be transformed into a basilica of photography and electronic music called Club Berlin, from 4th March to 3rd April. 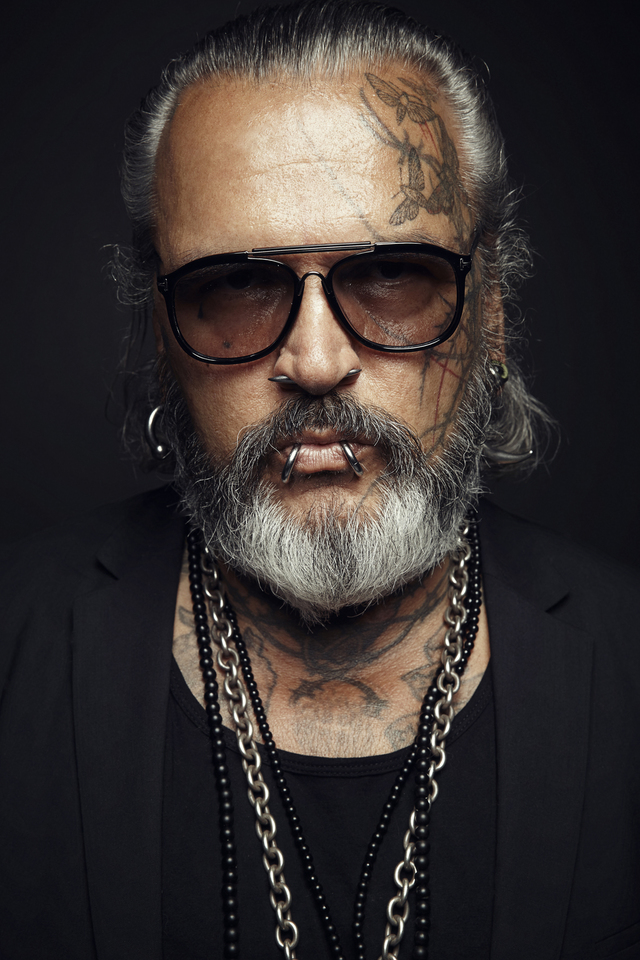 This co-presented effort by DECK & Goethe Institut Singapore will exhibit photographs by Martin Eberle, documenting Berlin's underground club world in 90s, alongside a media installation by Sven Marquardt with music by Marcel Dettmann. Each gallery will also be soundtracked to the propulsive sounds of renowned DJs such as Rodhad (Dystopian), Head High, Massimiliano Pagliara, Answer Code Request, Tale Of Us, David August and Modeselektor.

As a special treat, the public opening on 5th March will also include an insightful lecture by photographer Martin Eberle himself called "Temporal Space In The Urban City" (2pm to 3.30pm), followed by an informative dialogue session with Sven Marquardt entitled "Berlin Subculture", facilitated by curator Heiko Hoffmann (4pm to 6pm).

But as engaging as the exhibition promises to be, there's only so much one get from simply studying and observing Berlin club culture. The only way to really understand is to be on the dance floor! And since none of us expect you guys to up and fly to Berlin right this instant (although you should), Moonbeats Asia will be hosting a Berghain-themed Club Berlin after party featuring prominent techno DJs such as Debbie Chia, EJ Missy, FAL:X alongside newcomer teamcake.

Club Berlin takes place at DECK and it runs from 4th March to 3rd April. Click here for more ticketing and event details.

Club Berlin Afterparty takes place at DECK on 4th March, from 9pm to 3am. Click here for more ticketing and event details.