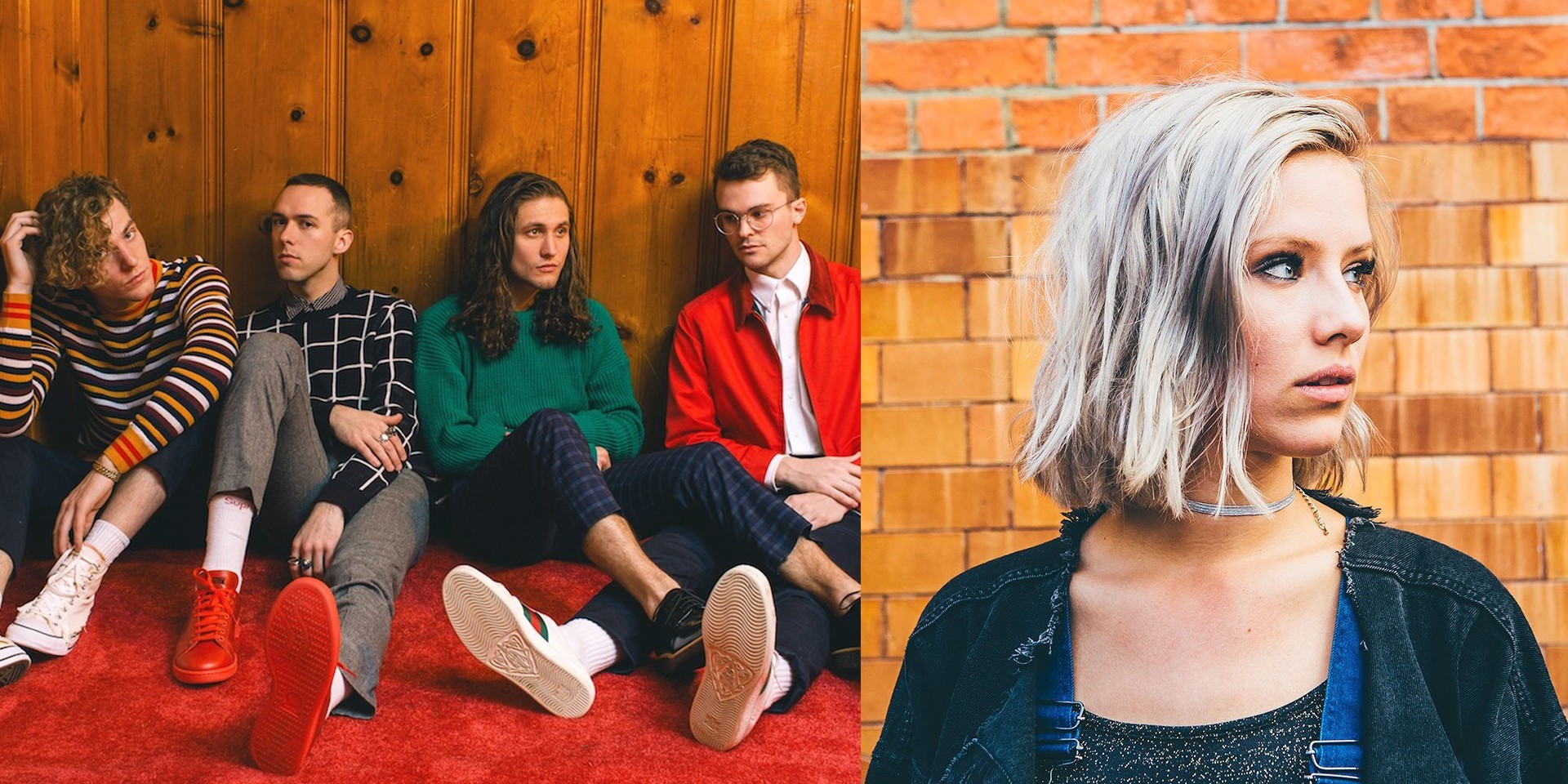 It's getting loud and we can't hide it--COIN and Dagny are set to rock the #ILoveGlorietta stage on October 6 at 6PM! #COINDAGNYLiveAtAyalaMalls pic.twitter.com/kMWsDQvEM0

After unveiling their standalone single 'Growing Pains' in February, COIN shared the stage with Paramore at the recent Art + Friends festival in their hometown of Nashville, Tennessee. The 'I Don't Wanna Dance' act are working on their third studio album, following 2017's How Will You Know If You Never Try.

Dagny made her debut in 2011 with the single 'Run River Run,' and followed up with her first EP Ultraviolet in 2016. The EP features the track 'Backbeat,' which received multiple remixes and was featured on an episode of Grey's Anatomy last year. The 28-year-old pop singer has since dropped three singles this year and collaborated with Seeb, Clean Bandit, and Kokiri on 'Drink About.'

COIN and Dagny Live at Ayala Malls is brought to you by Karpos Multimedia. Tickets details to be revealed soon.

Check out Coin's 'I Don't Wanna Dance' and Dagny's 'That Feeling When' below.