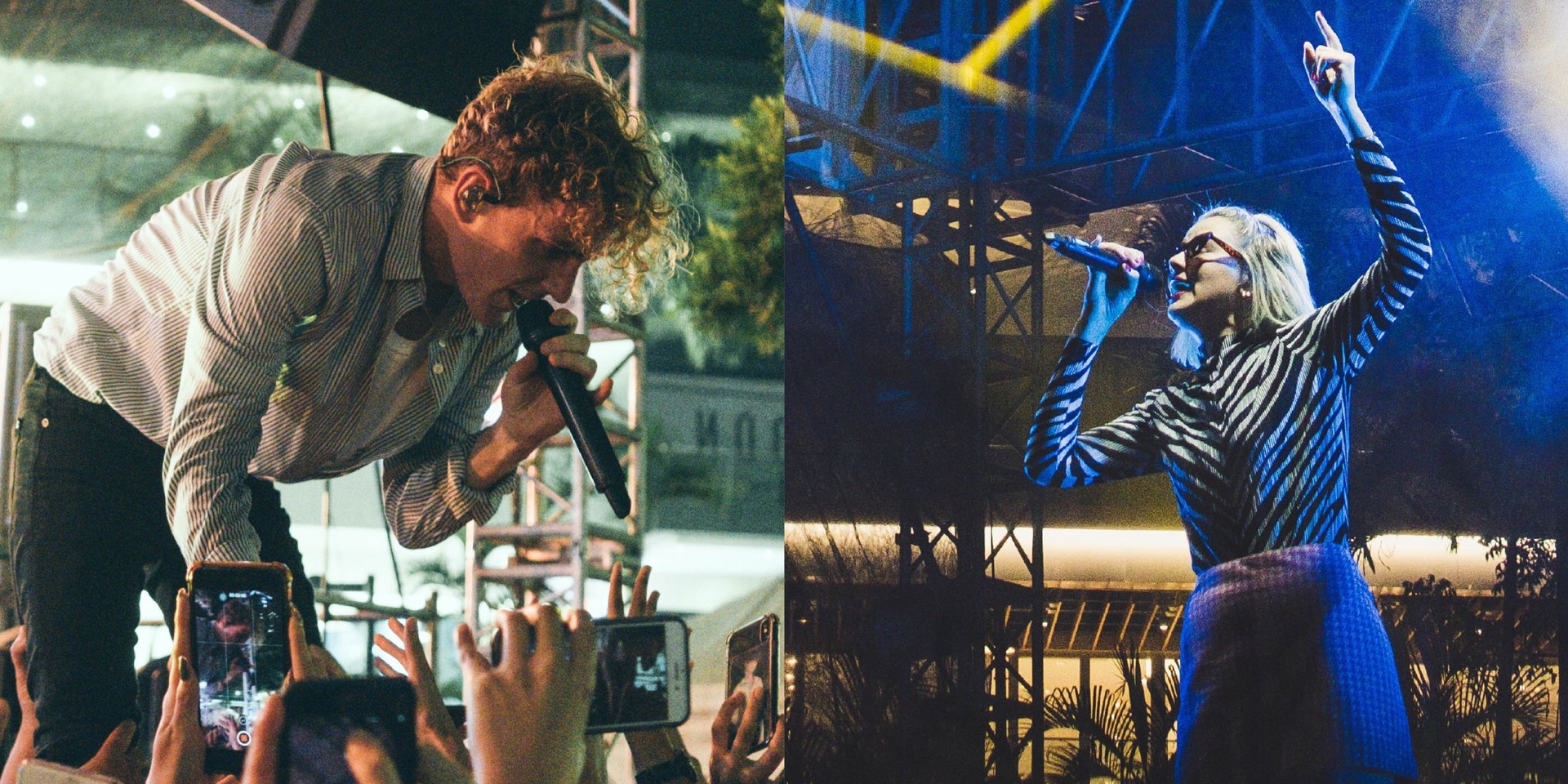 Patrons of Ayala Malls Vertis North in Quezon City, Glorietta in Makati, and Alabang Town Center in Muntinlupa were treated to back-to-back shows by the rising pop stars. Bandwagon tagged along at the Glorietta show – from the fan meet-and-greets to the electric performances. 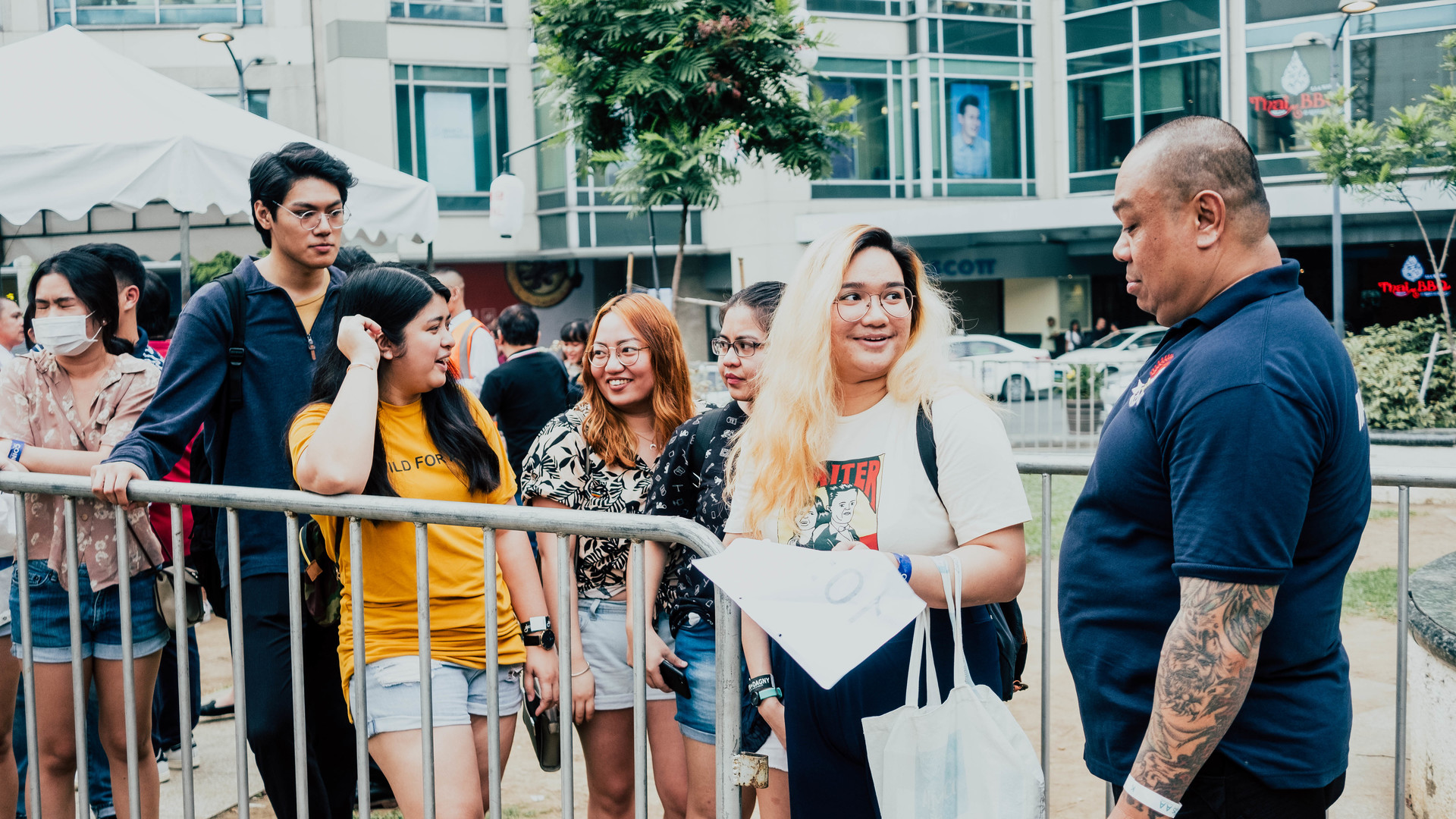 Early birds to see their faves! 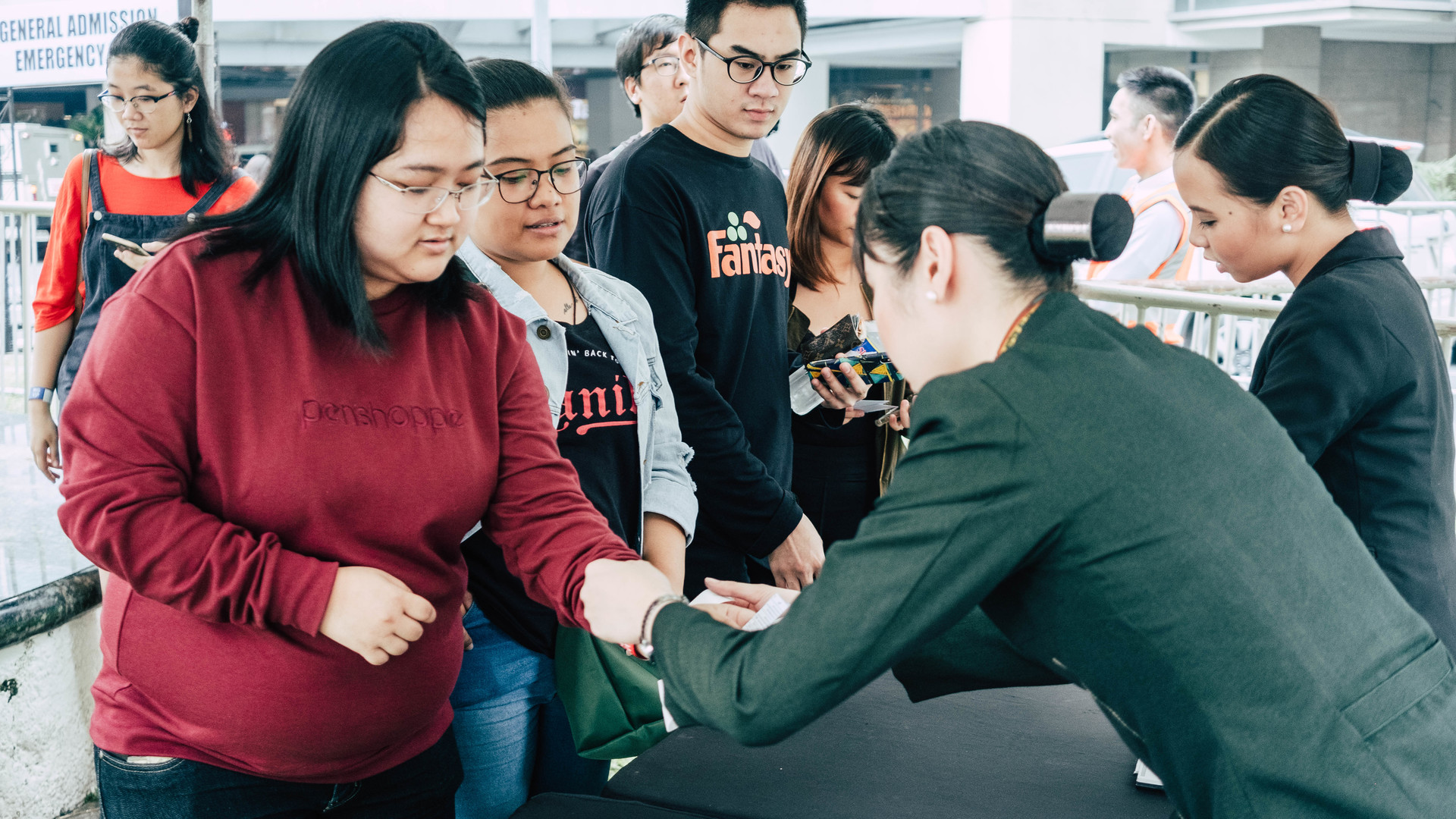 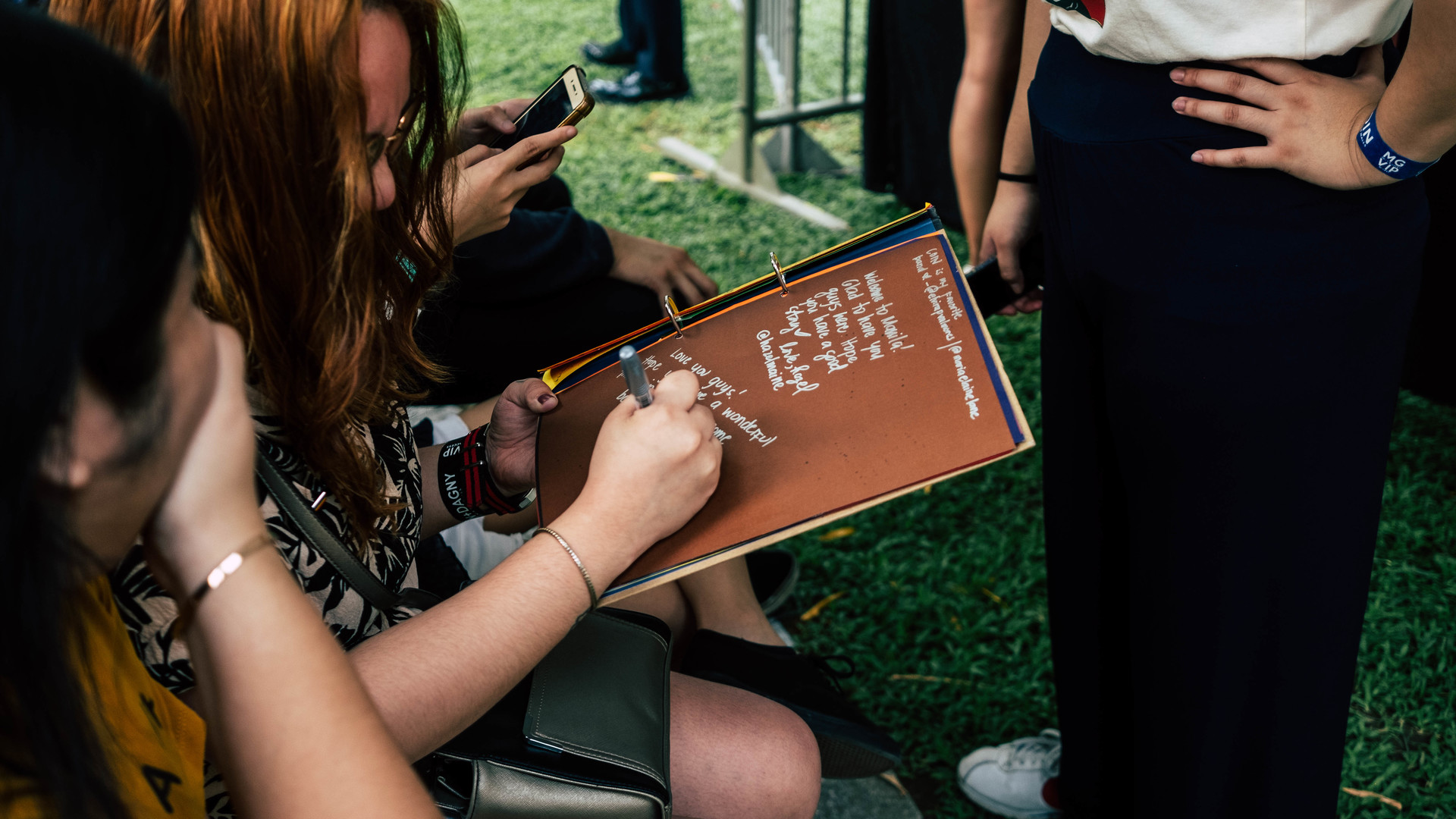 "Welcome to Manila!" Fans write letters for COIN & Dagny before the show. 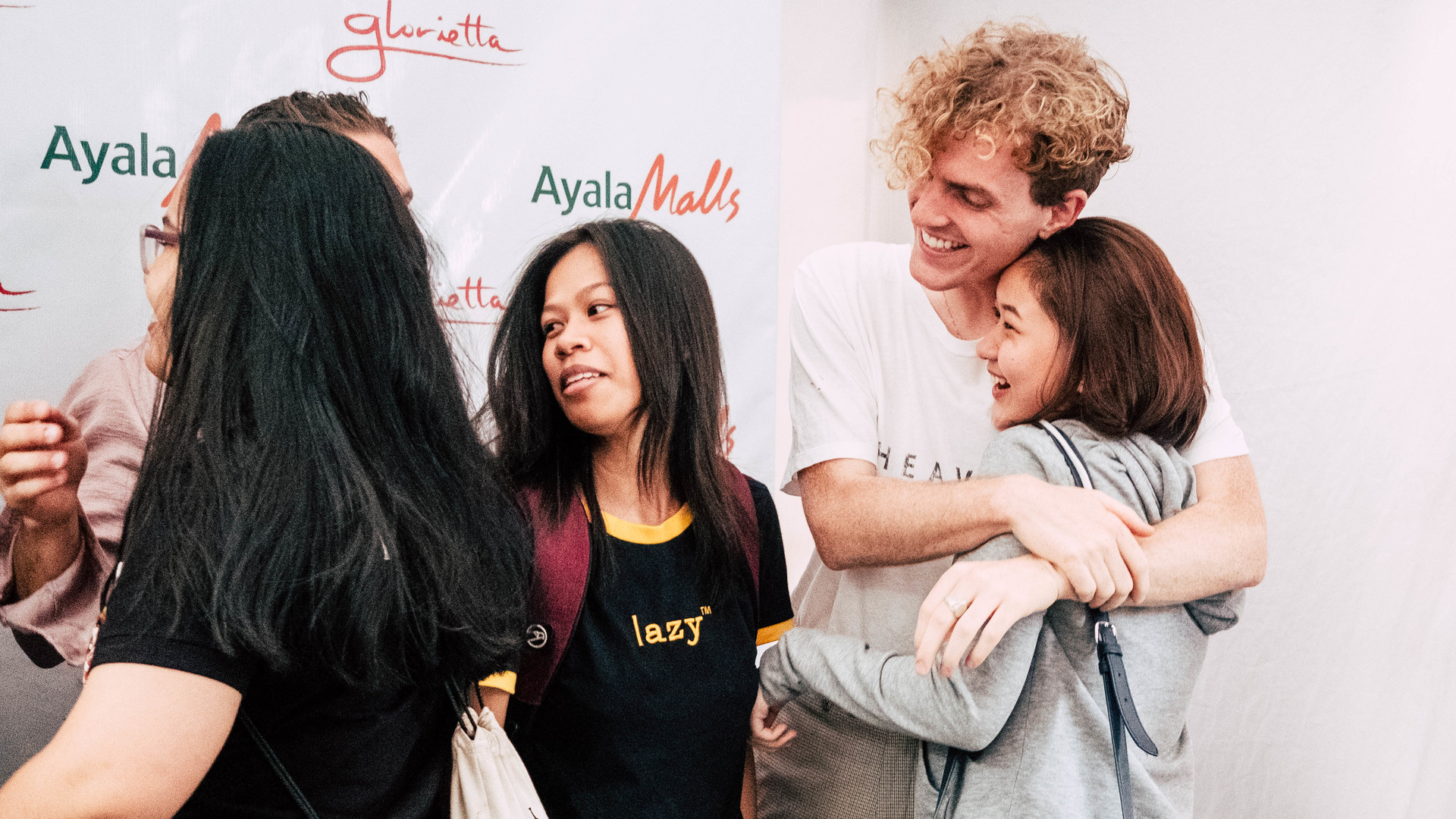 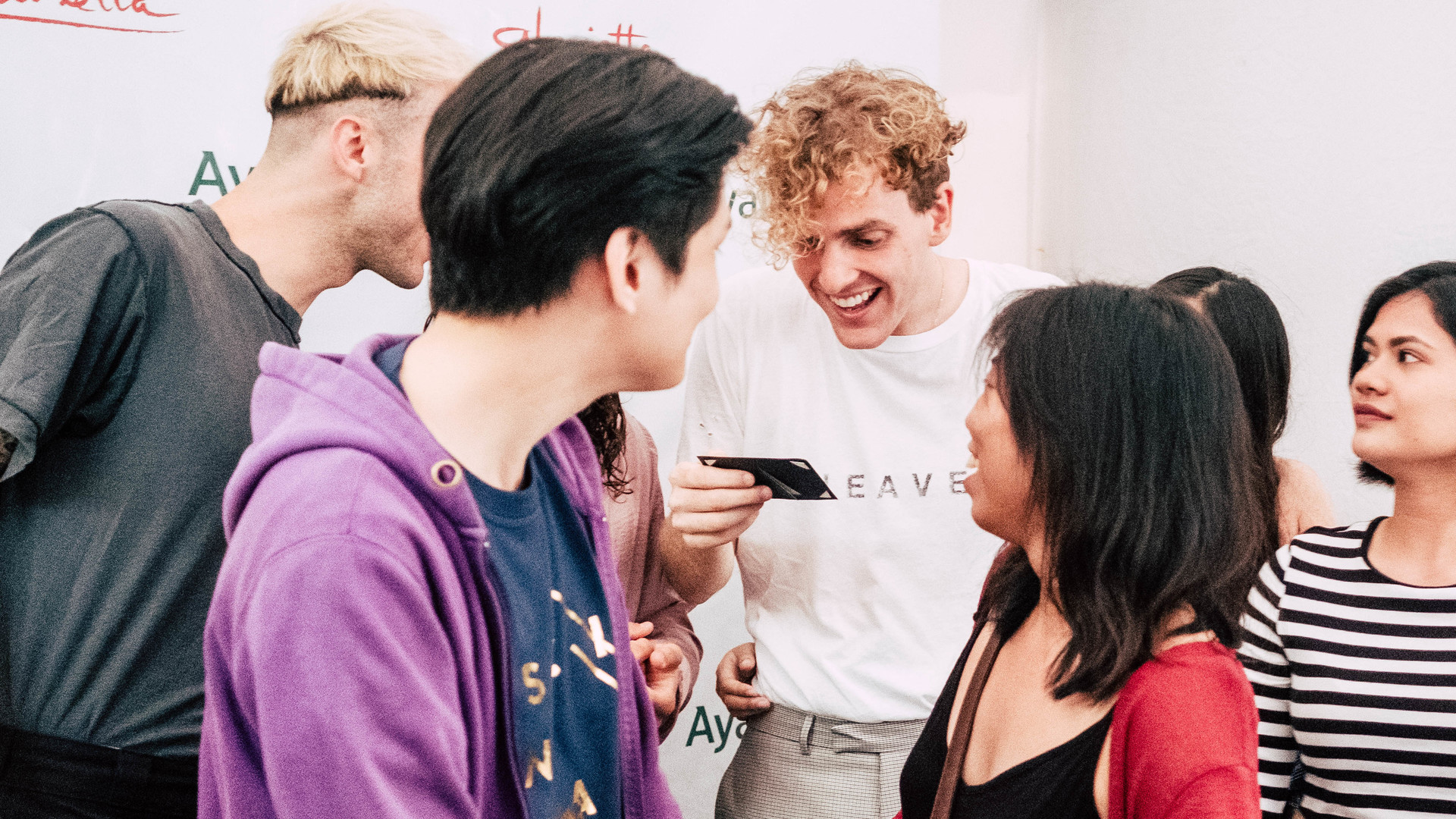 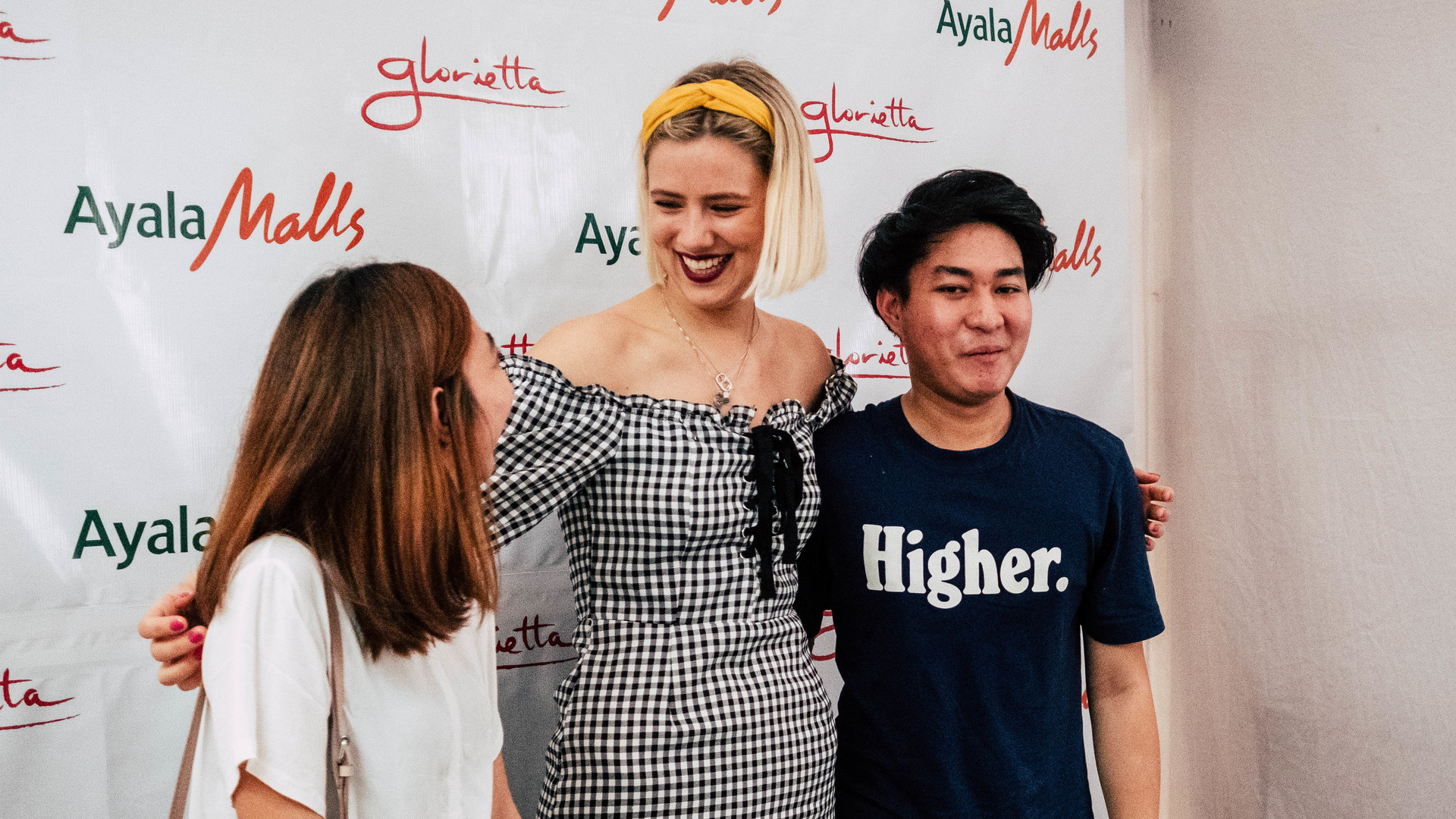 Norwegian pop singer Dagny hanging out with her Filipino fans. 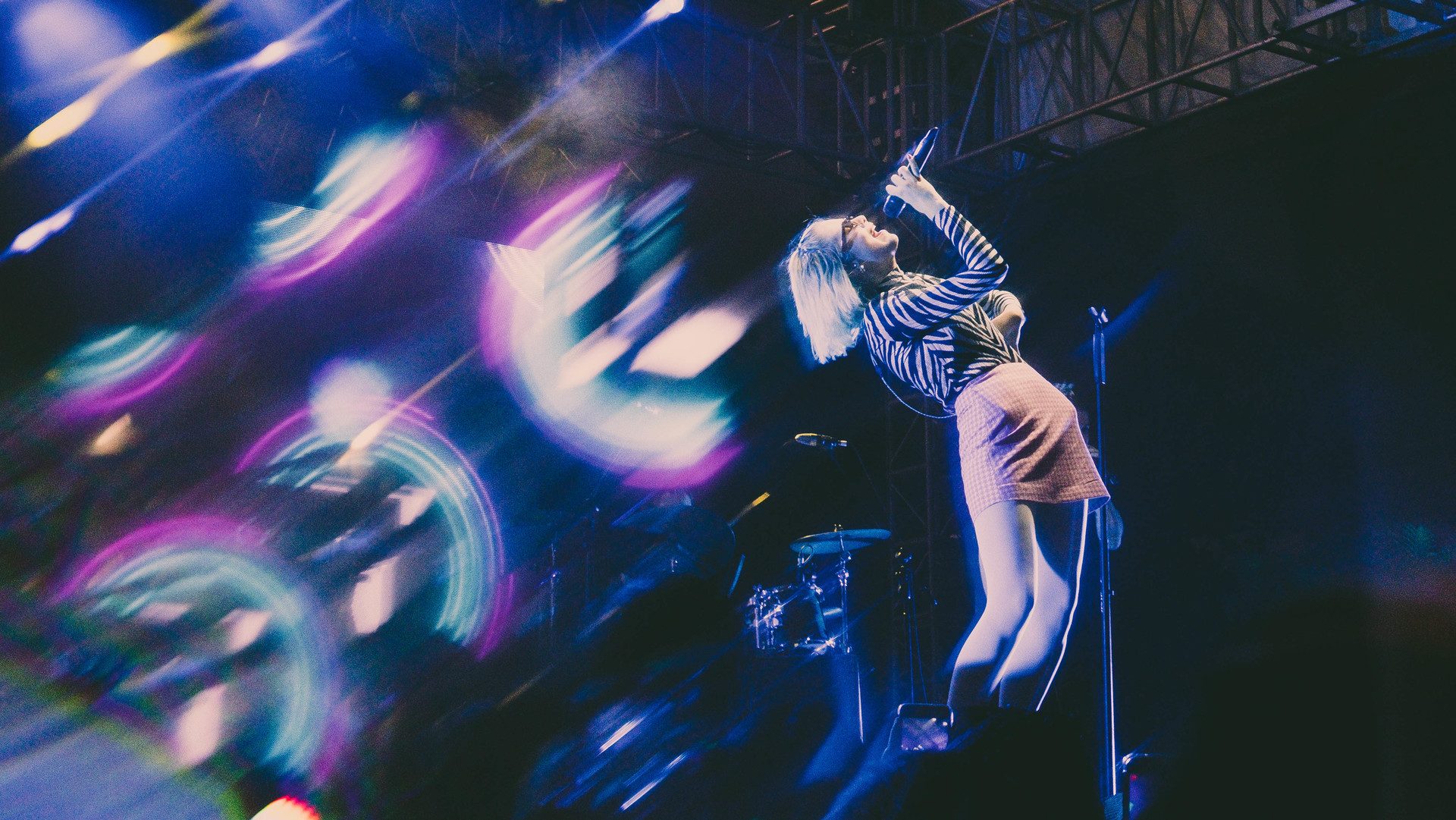 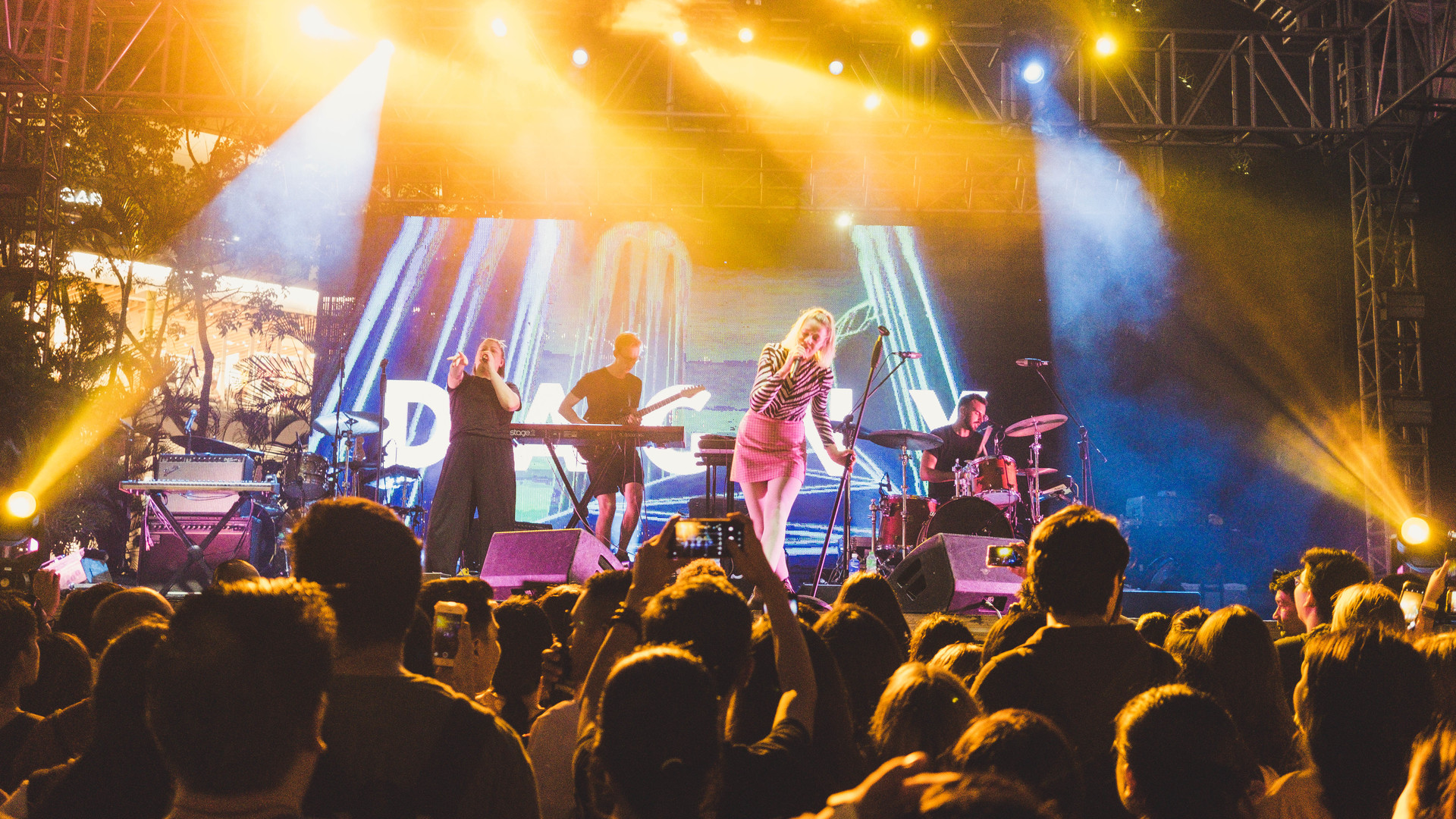 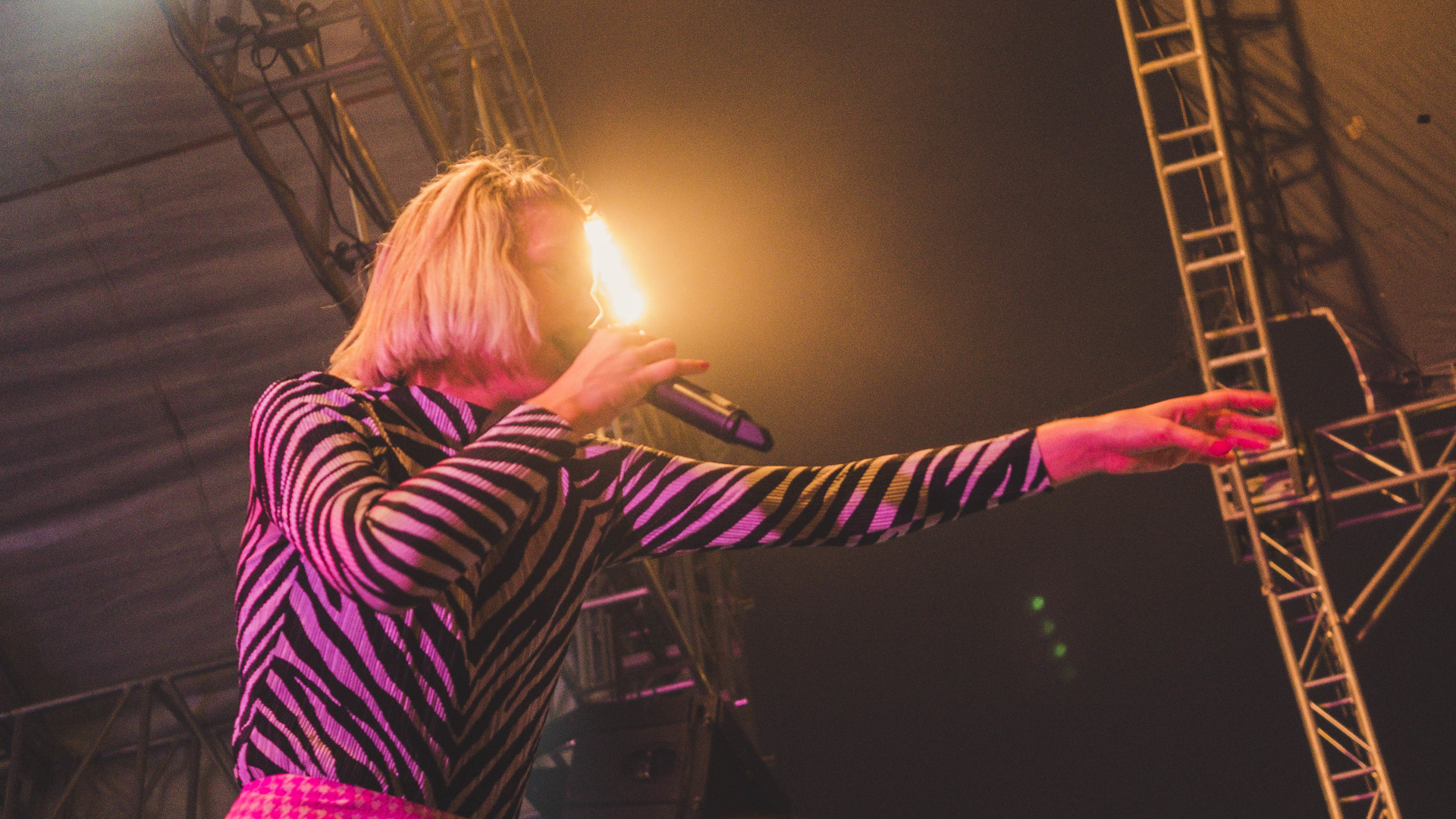 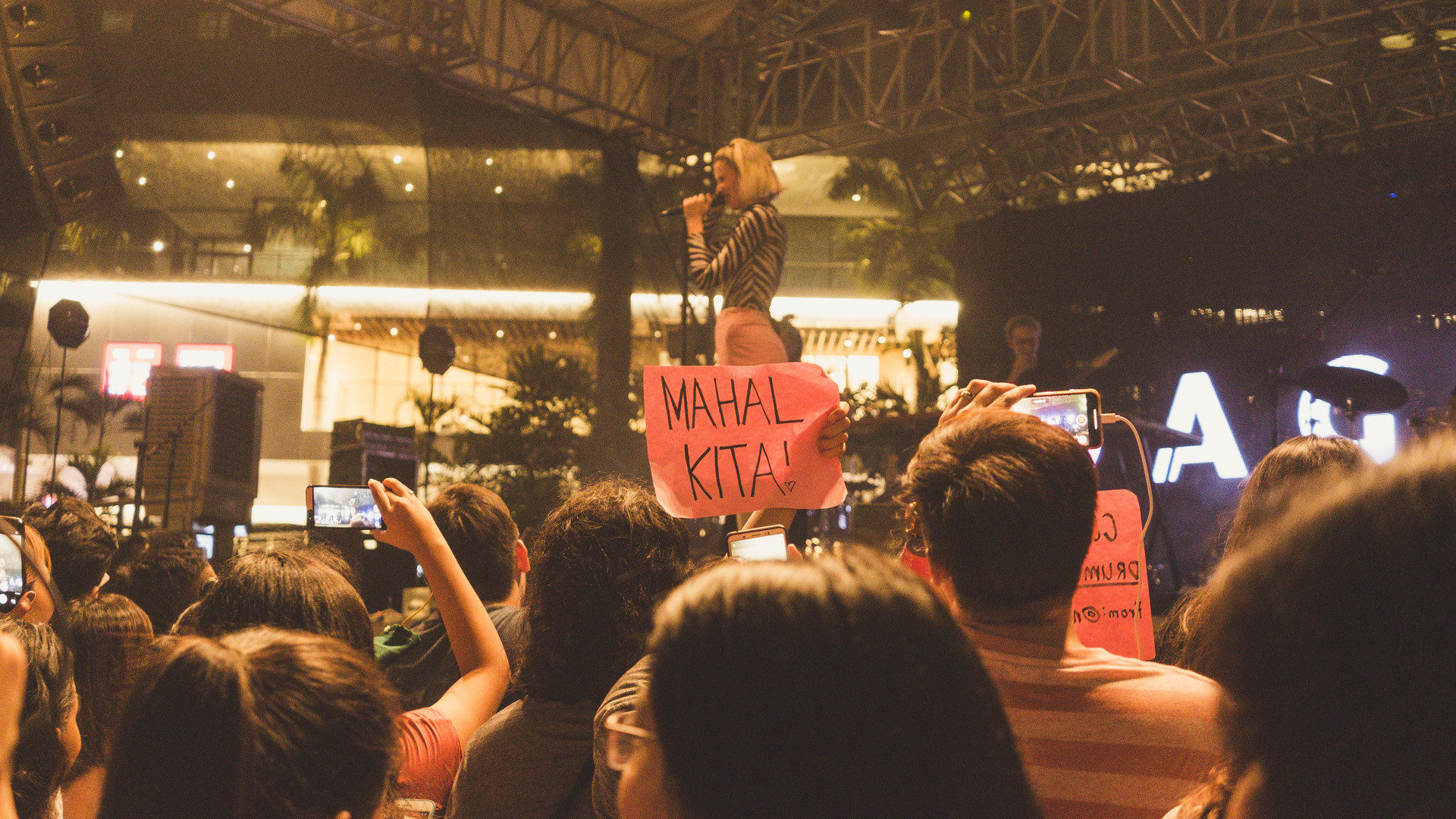 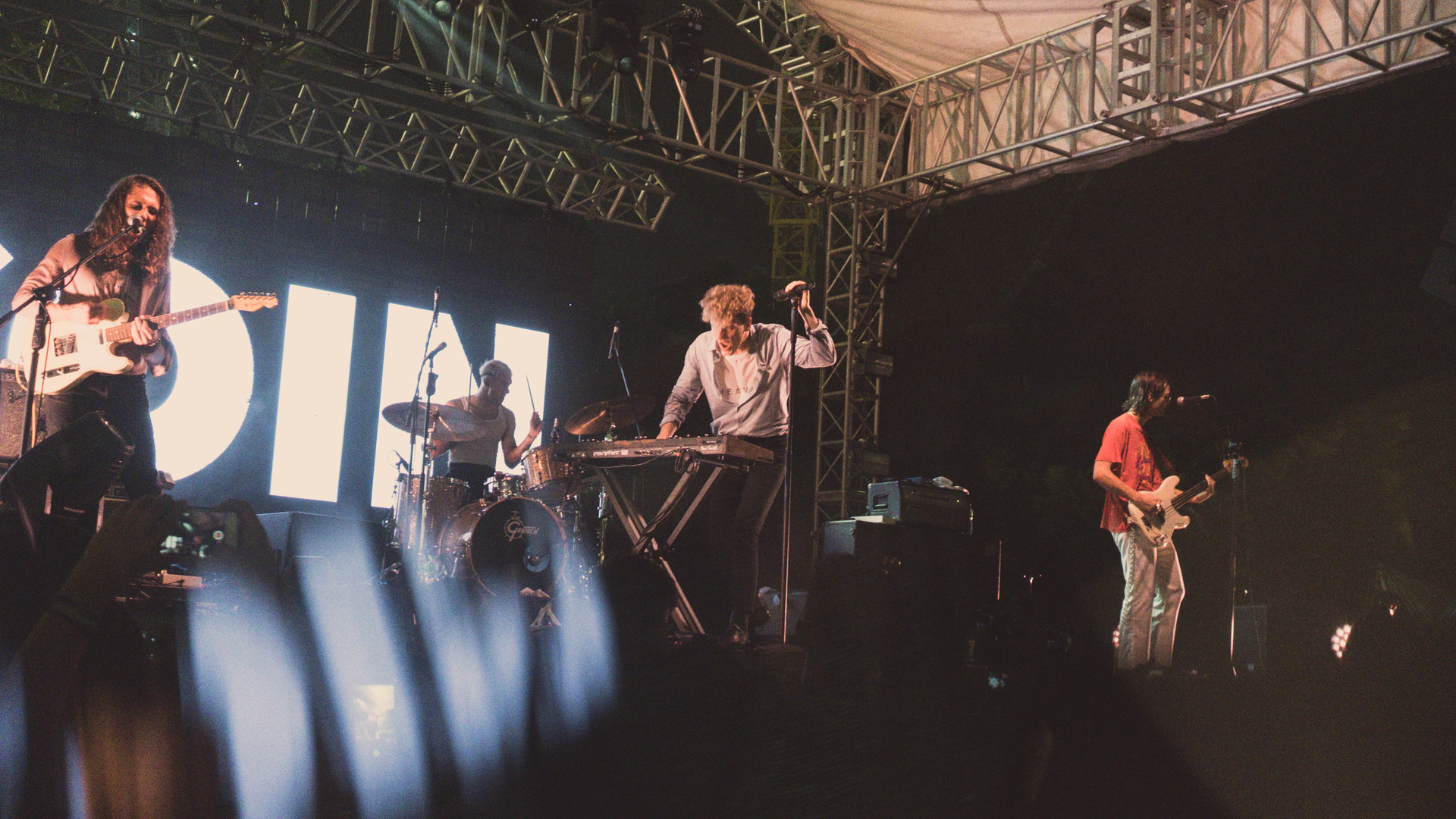 COIN perform 11 tracks from their discography, including 2018 single, 'Growing Pains' off their forthcoming album. 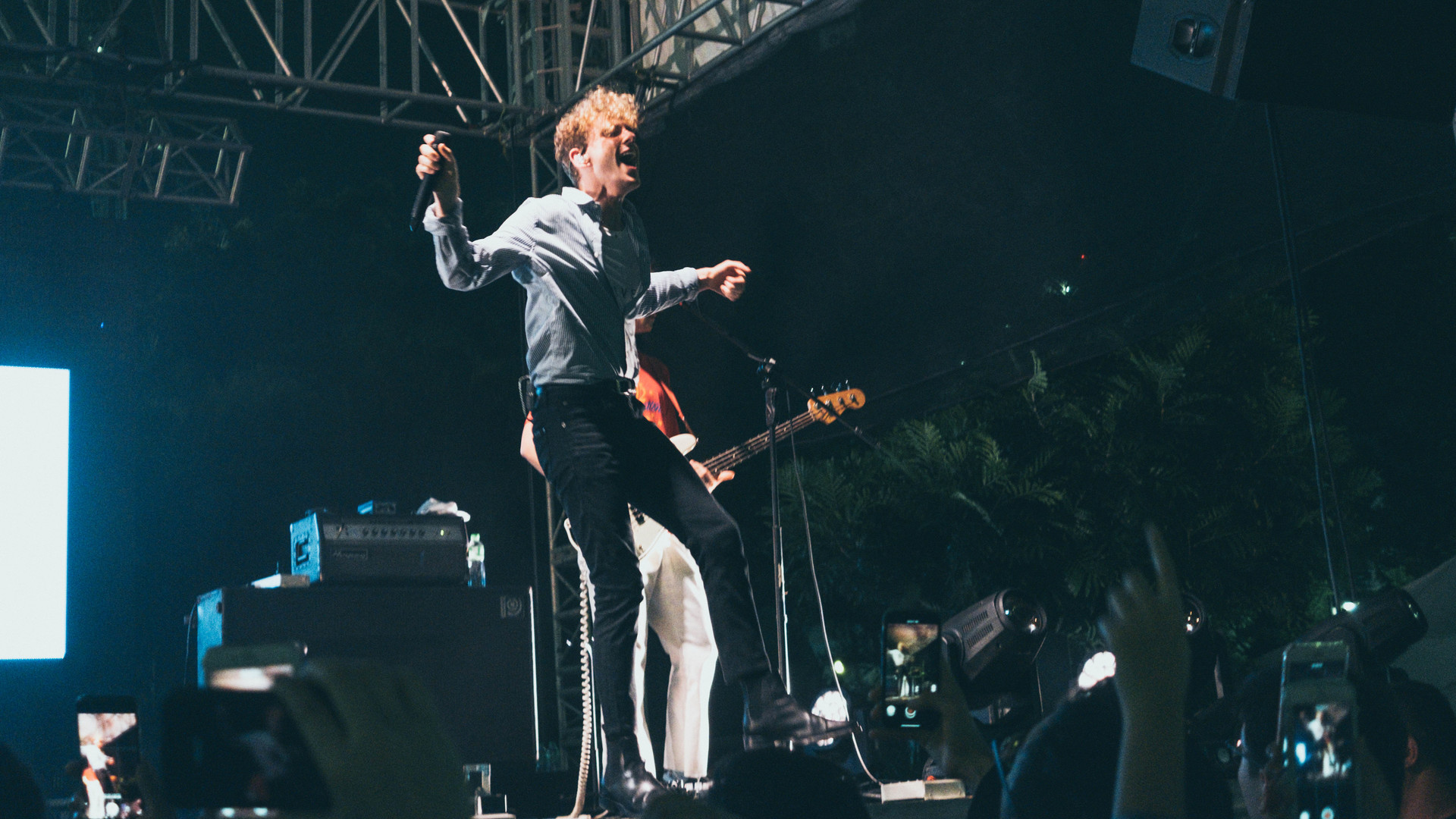 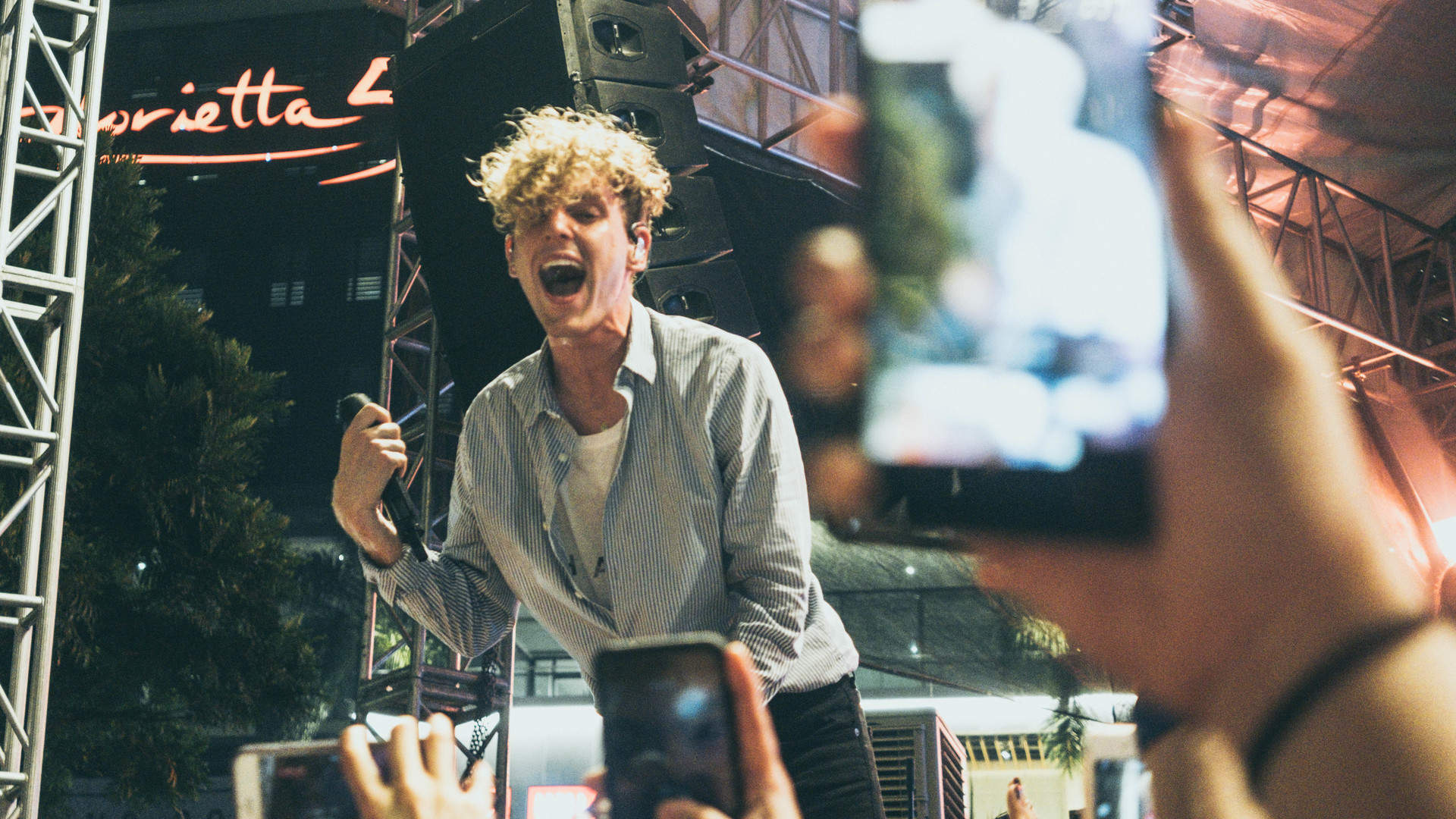 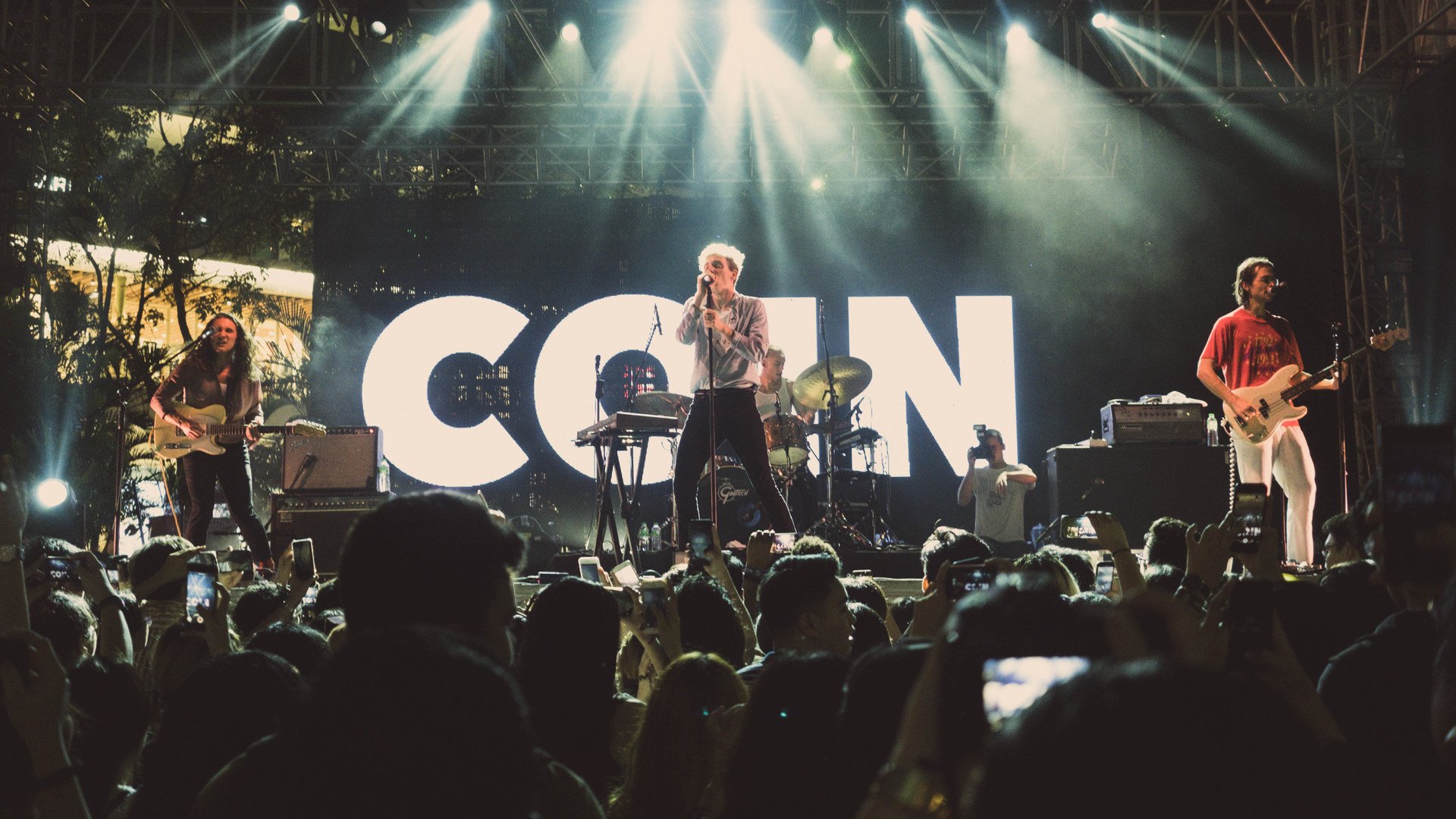