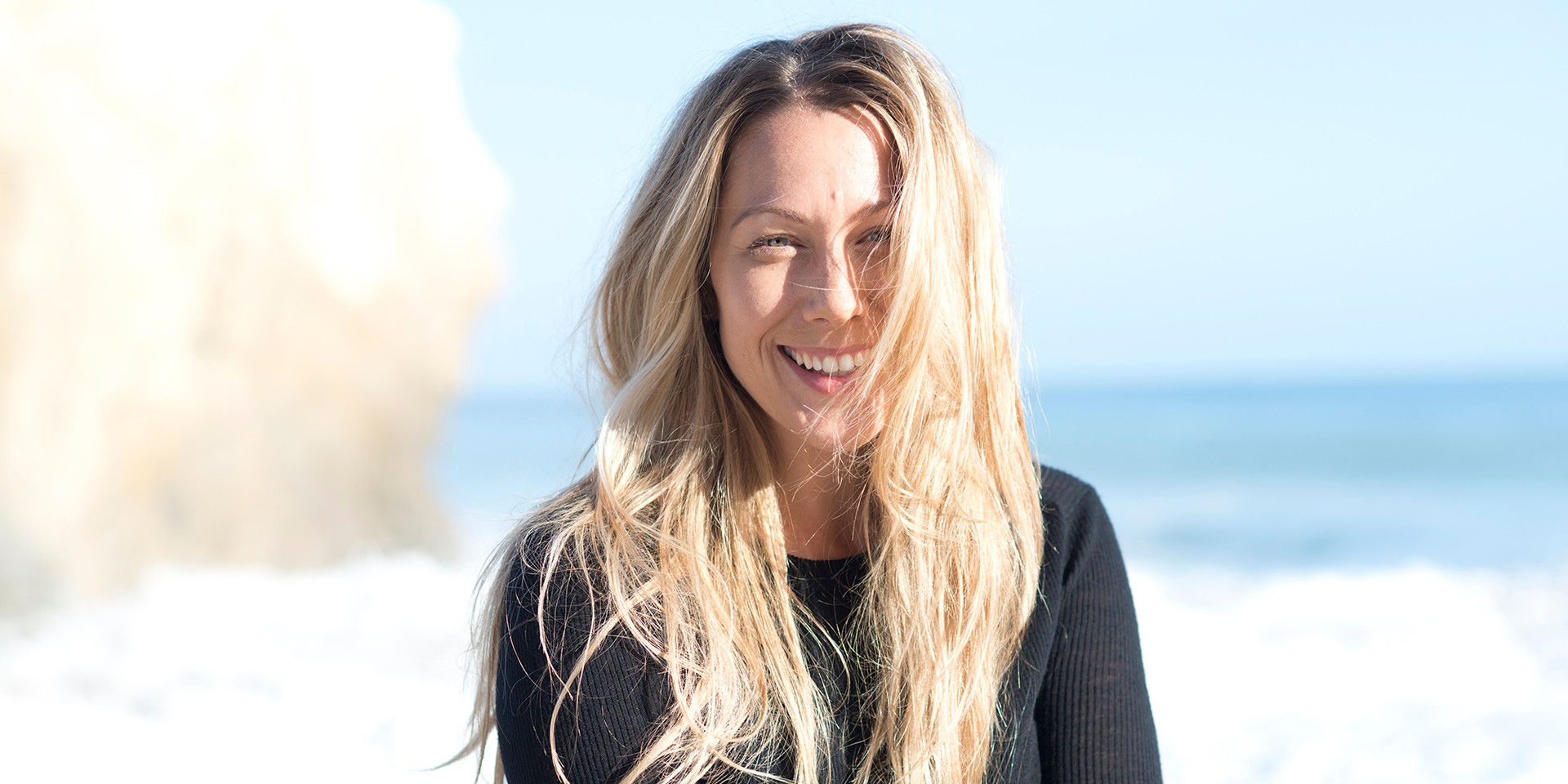 Since the release of her debut album Coco 10 years ago, Colbie Caillat has been riding on a high that has earned her millions of fans around the world, selling over six million albums and 10 million singles.

Now, the wistful singer-songwriter will be performing in Singapore on April 12th at the Max Pavilion @ Singapore Expo, Hall 10, where she will delve into her decade-long discography in an intimate show.

Her latest album, the laid-back The Malibu Sessions, is the first released under her own newly-minted independent label PlummyLou Records.

In an unfortunate turn of events, this concert has been canceled, just two days before Colbie Caillat is set to perform. This is staement put out by organizers BRAVE Entertainment:

"Due to unforeseen circumstances, all parties involved regret to inform the public that Colbie Caillat will not be able to perform in Singapore (April 12, 2017). More information will follow. All hope Colbie may be able to return at a later date for her fans.”

Refunds for ticket buyers will be available from Tuesday, 11th April 2017. Details are as follows: 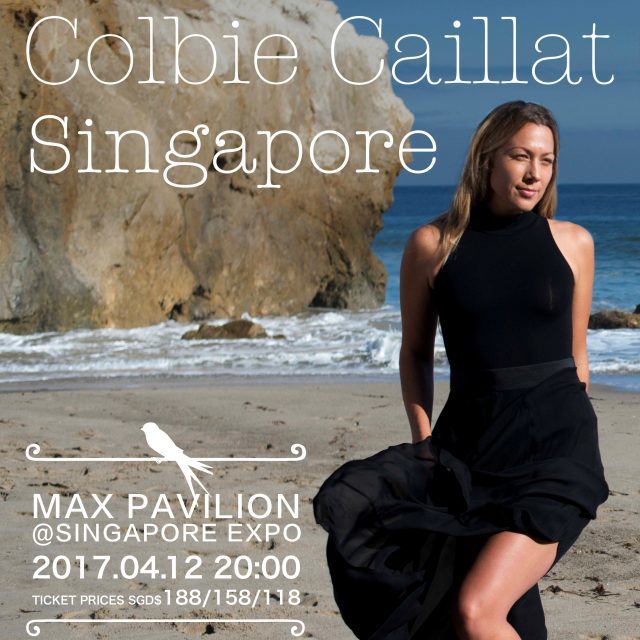