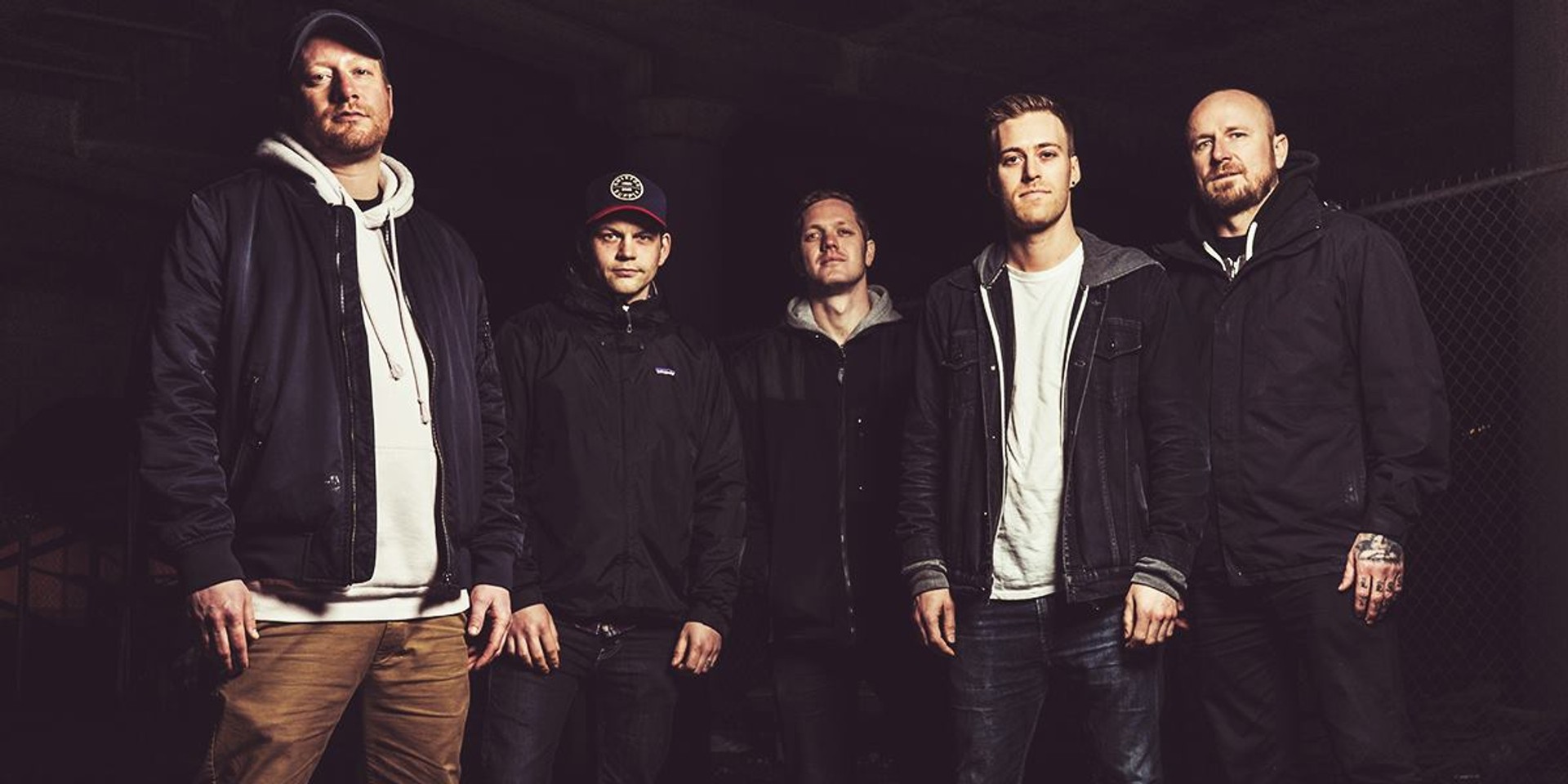 UPDATE [03.06.20]: Comeback Kid has postponed their Asia tour due to growing concerns surrounding the COVID-19 outbreak.

Comeback Kid are making their way to Asia this year as part of their 20th anniversary tour.

In an announcement by Sleeping Boy Collective on Monday (2/10), the Philippine-based production outfit announced that the Canadian hardcore punk act will be heading to Asia to play a 7-city tour which includes spots in Jakarta's Hammersonic Festival and Tokyo's Punkredible Festival.

Comeback Kid are slated to perform at 123 Block in Mandaluyong, Metro Manila on April 1, 2020. Tickets to the Manila show are now on sale for PHP 900. Get tickets here.