In 2015, Indonesian filmmaker Adhytia Utama held screenings of his documentary film Bising: Noise and Experimental Music Scene in Indonesia in Indonesia and several other countries.

Featuring interviews with — and performances by — Indonesia’s noise acts (otherwise known as pedal abusers, professional knee-droppers and other names that I just made up), Bising served as the first impetus for noise’s increasing visibility — now whenever someone asks if Indonesia cultivates a noise scene, we can do better than just say no and walk away.

Covering noise collages, dark ambient, field recordings and other brash sounds, INDONOISIA is just the first feast of many to come of Indonesia’s grittier side.

“With this compilation, it just goes to show that the noise scene in Indonesia is proliferating and spreading compared to many years ago,” Adhytia told me. Sounds about right, indeed. 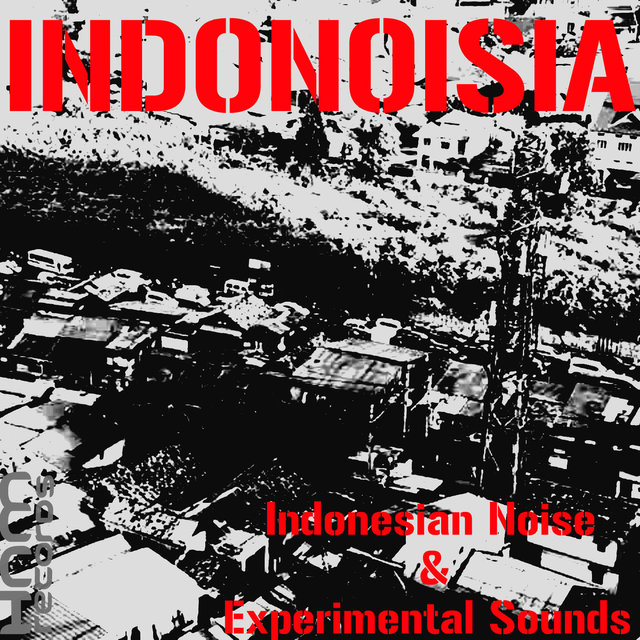 You can purchase INDONOISIA on Harsh Noise Movement’s Bandcamp page