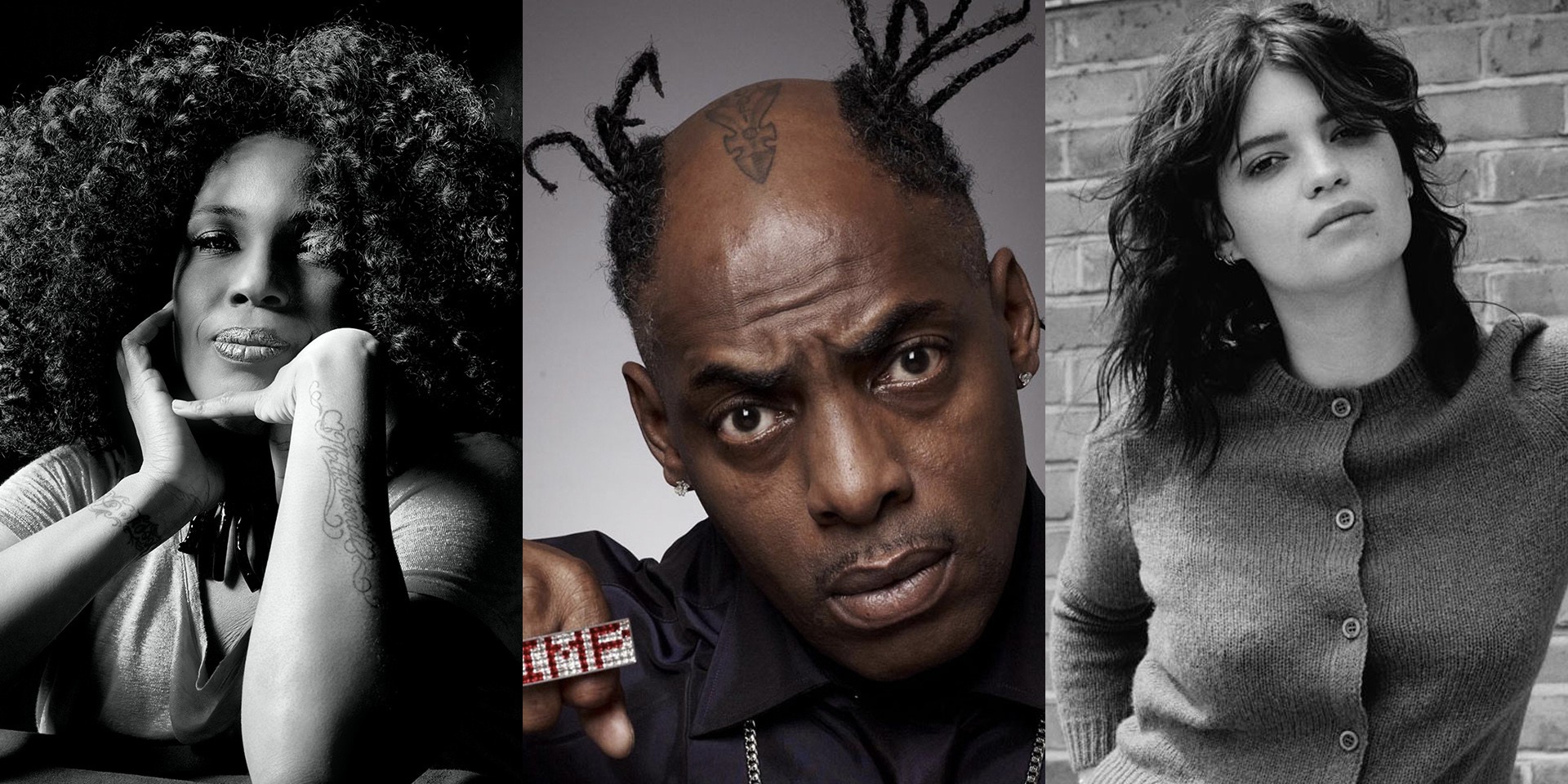 Every year, amongst the F1 festivities, The Podium Lounge plays host to a series of live acts best suited for a weekend party. This year, it's no different with the addition of 90s favourites Coolio and Macy Gray, along with English singer Pixie Geldof.

All three acts will perform at The Ritz-Carlton's Grand Ballroom on separate dates — Geldof will perform a DJ set on September 15th, Coolio with a live set on the 16th, and Gray rounding it up with both live and DJ sets on the 17th.

His iconic song 'Gangsta's Paradise' may turn 22 years old this year, but Coolio strides on as a live music regular, performing shows around the world. Macy Gray, however, remains incredibly active and prolific, releasing Stripped in 2016, an album that sees her exploring the world of binaural recording with her jazz-inflicted direction.

Pixie Geldof, daughter of singer-songwriter and activist Bob Geldof, released her debut album I'm Yours, a lush and orchestral affair that followed the death of her sister, Peaches Geldof.

If you're worried about Coolio not performing 'Gangsta's Paradise', you can rest easy. You might even hear him perform 'C U When U Get There'.