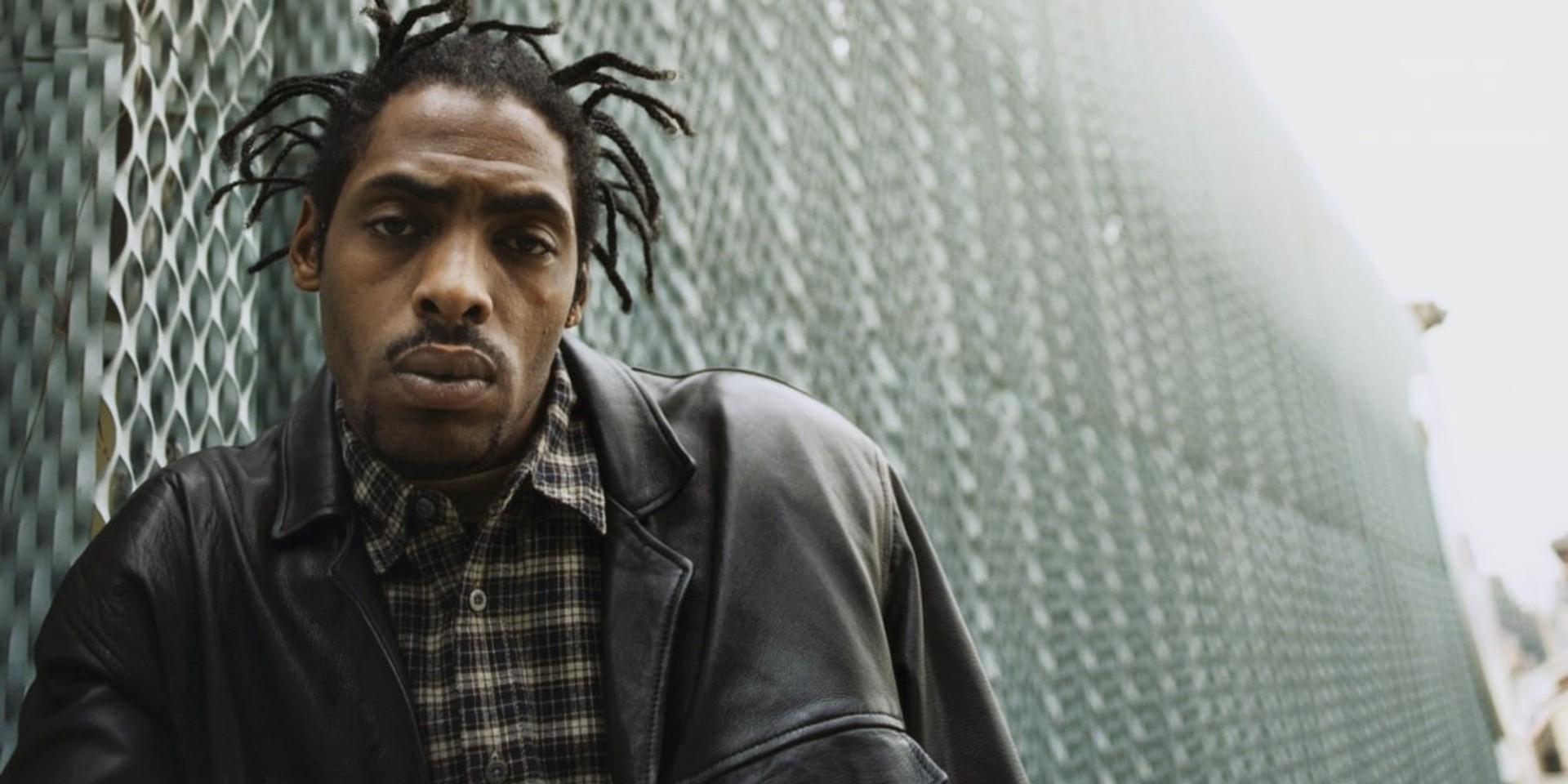 American rapper Coolio was set to make his live debut in Singapore this past weekend at The Podium Lounge for an F1 after-party but unfortunately, it did not come to fruition.

According to The Straits Times, The 'Gangster's Paradise' rapper was denied entry into the country upon his arrival at the Changi Airport on Sunday morning, Sept 17th. Coolio, whose real name is Artis Leon Ivey, was originally slated to perform on Saturday night but his performance was rescheduled to the final day of the race weekend after the rapper missed a connecting flight from China.

Robbie Hoyes-Cock, the executive chief of The Podium Lounge, told The Straits Times that no official reason was given for Coolio's refusal into the country, though he noted that the organisers had done their due diligence to ensure the rapper had all the necessary documents and clearance to perform in Singapore.

The Podium Lounge informed followers of Coolio's cancellation on Facebook hours before his scheduled appearance.

This is not the first time Coolio has run afoul with airport authorities — the rapper pleaded guilty to unlawful firearm possession last October for carrying a loaded pistol in a backpack into the Los Angeles International Airport. He was sentenced to a three-year probation.

The unfortunate incident dampened what would have been an amazing night, following Lewis Hamilton's win and Calvin Harris' closing set at the Padang Stage.

Check out the music video for Coolio's 'Gangster's Paradise' below.