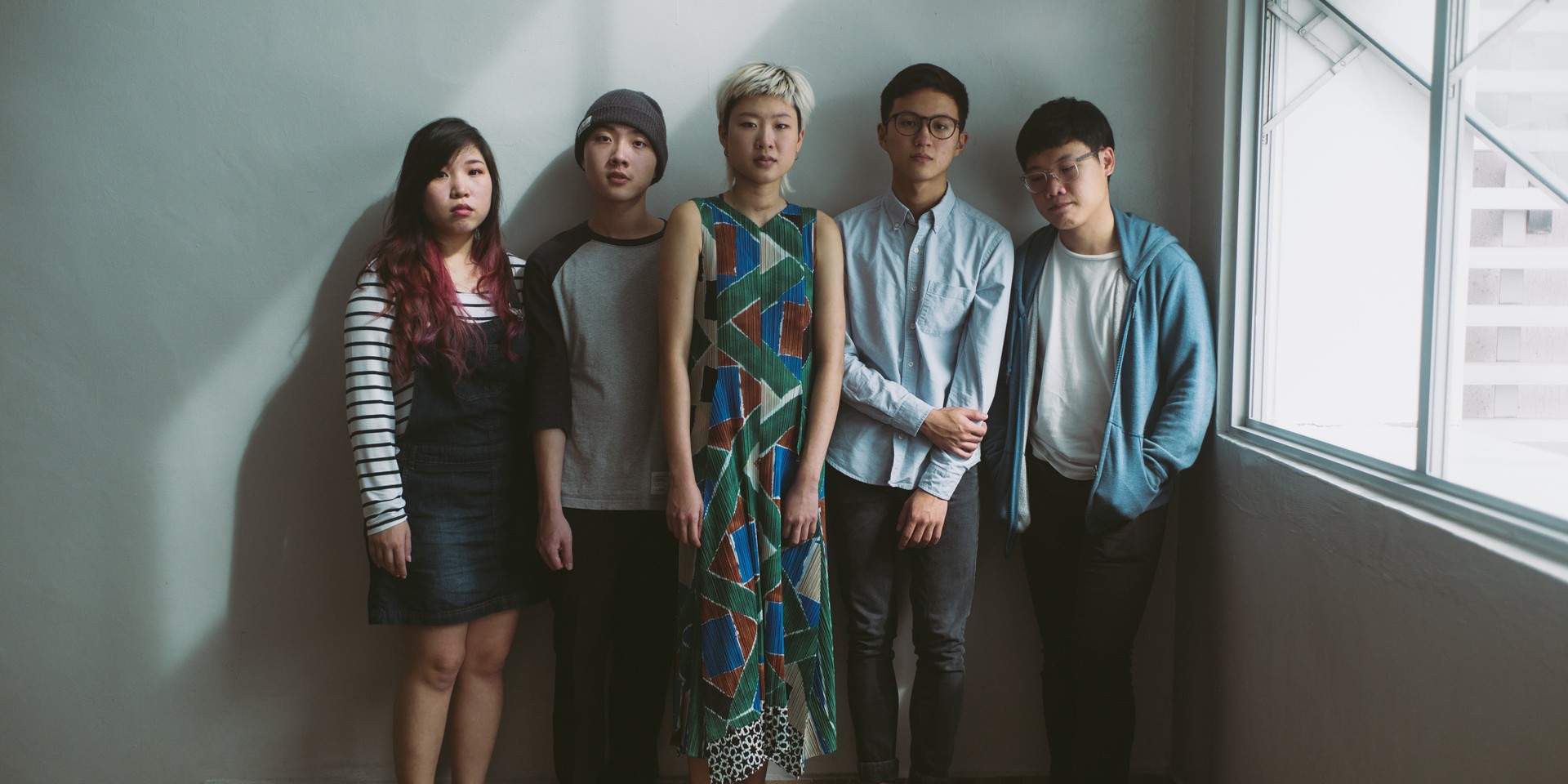 Two years on from their debut Untitled, Singaporean shoegazers Cosmic Child are back with a new album Blue – one of our most anticipated local projects this year – and introducing the project is new single 'Blue/Green'.

'Blue/Green', as you might expect from its title, is shaded with melancholy. Distorted guitars – a departure from their previous sound and a result of co-founding guitarist Daniel Pei's explorations into punk and emo – squelch and flare behind frontman Bo's murmurs. As introspective as 'Blue/Green' might sound, it doesn't descend into wallowing, making for a dynamic, exciting glimpse into Cosmic Child's sophomore album.

"Blue is the earnest expression of young Singaporeans navigating through the turbulence of life, and an attempt to commiserate with those who understand," the band noted in a press release. On Untitled, Cosmic Child found in shoegaze a medium to sublimate complicated, youthful emotions, and Blue looks set to continue those explorations. That said, the album will also be a document of the significant ways Cosmic Child has changed, with contributions from new band members and lyrics not only in English, but also Mandarin.