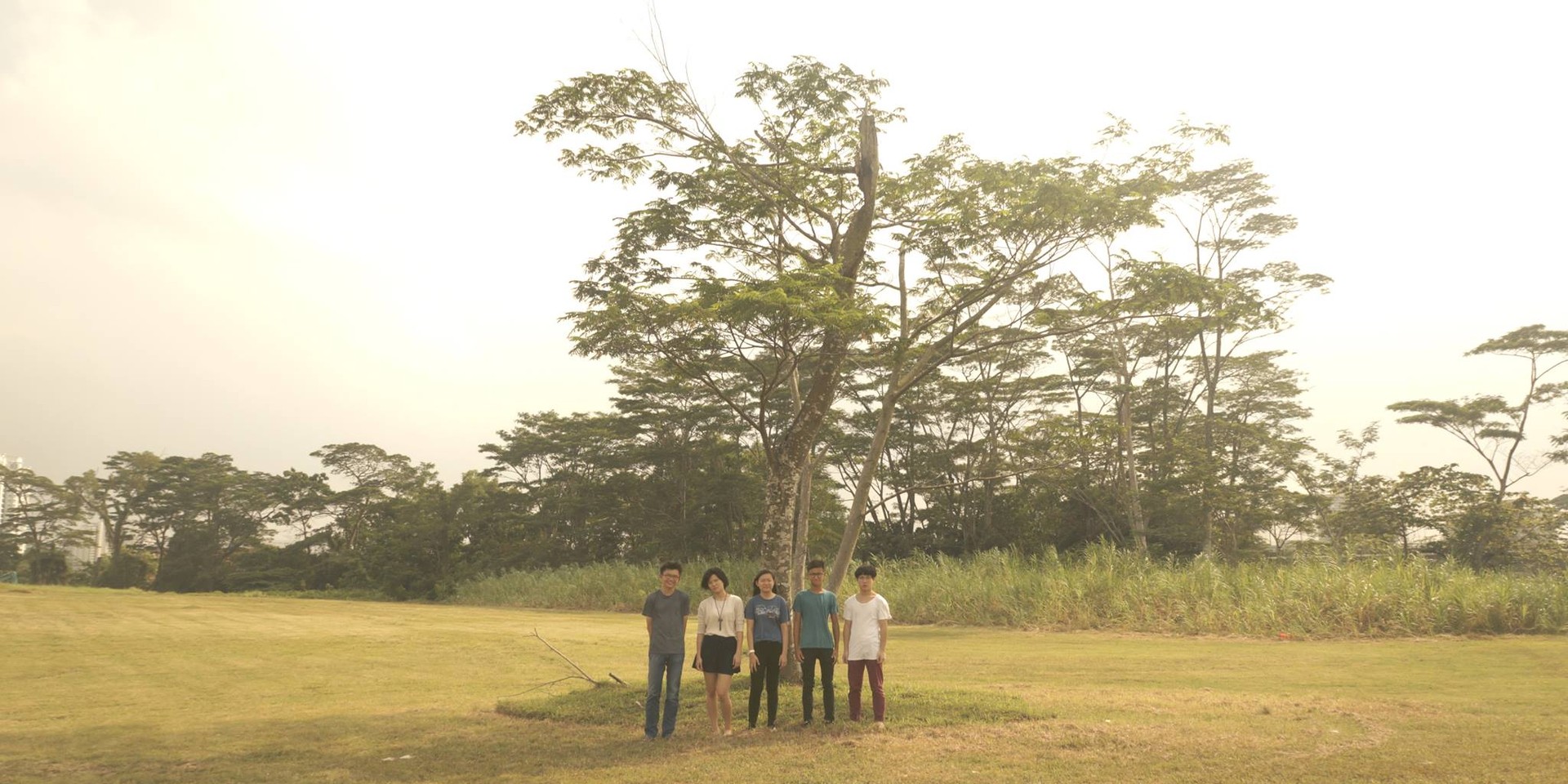 Singaporean band Cosmic Child may have only released a hypnotic and dreamy debut album last year.

But now, they're hard at work at their follow-up, and now they'll be backing it up with their first overseas tour. The five-piece shoegaze band will embark upon a list of shows that span from Hong Kong to several cities in China.

Kicking off the tour will be a show with Hong Kong dream pop band Thud, alongside fellow Singaporeans Subsonic Eye in a show by Songs For Children, after which would be gigs in Guangzhou, Shanghai, Tianjin and Beijing.

Check out the full list of dates below and stream Cosmic Child's heady debut: 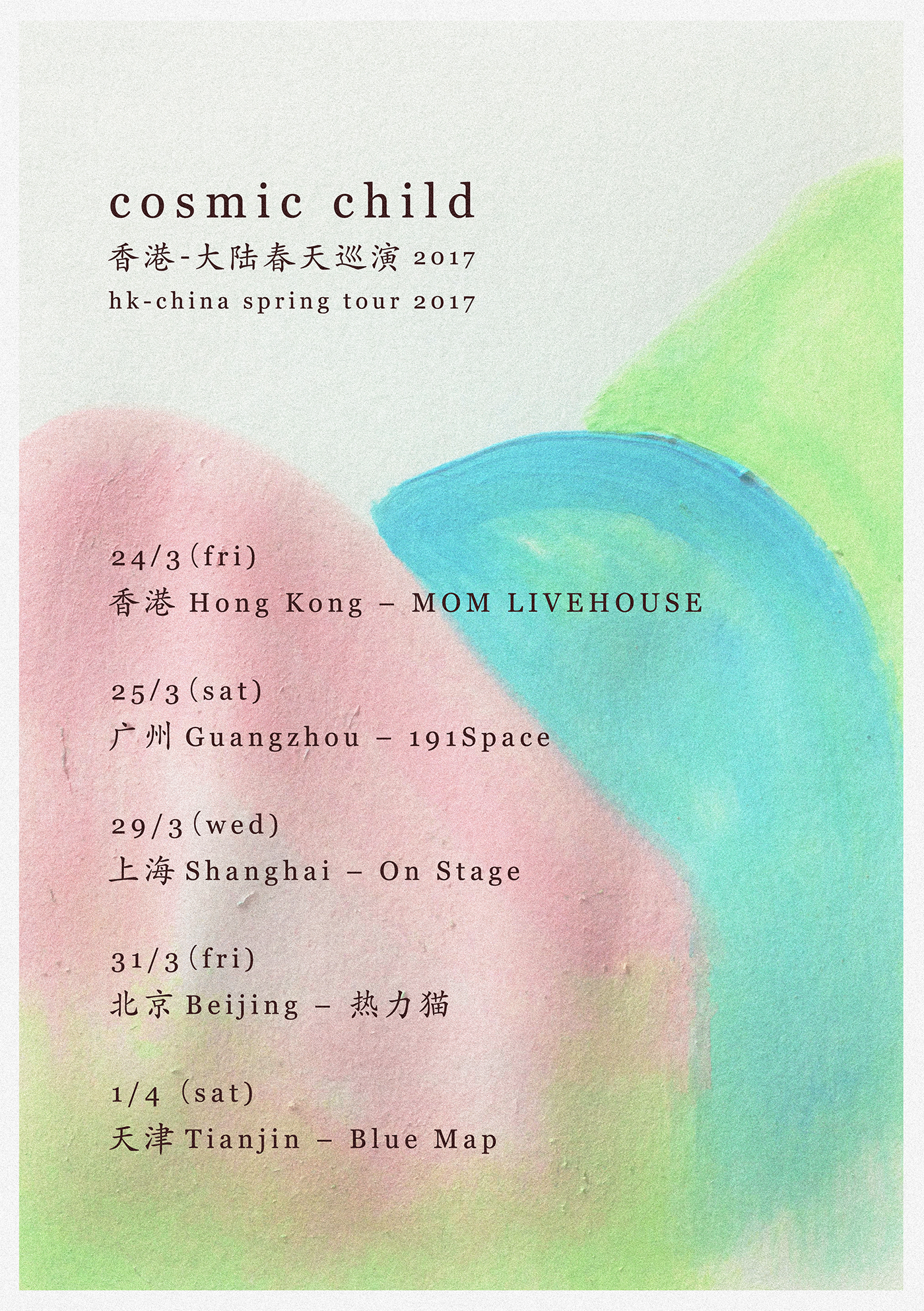