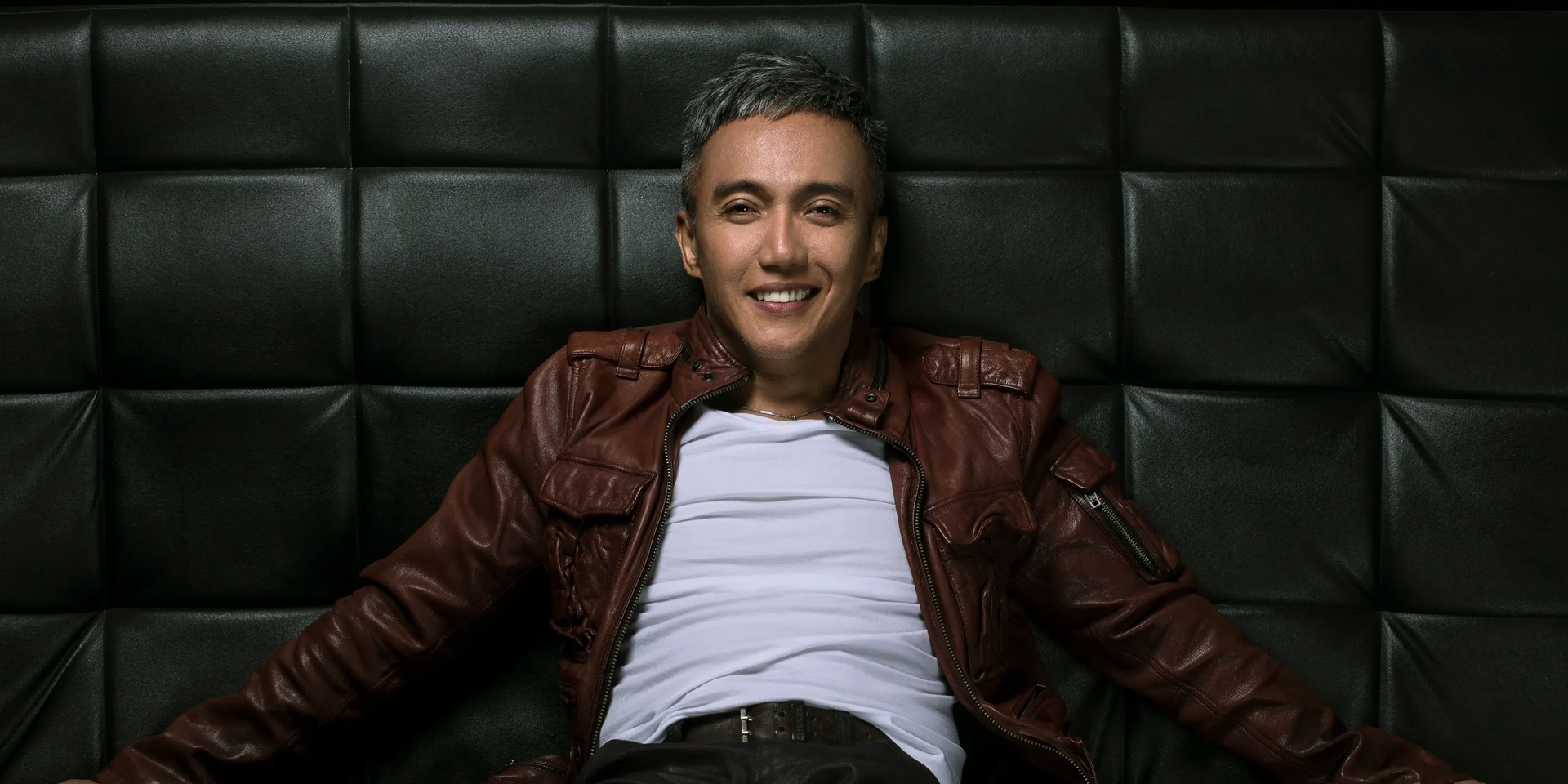 Warner Bros is currently in negotiations to license Journey's music for the film, which centers on the Philippine-born singer's life and rise to fame. Temple Hill's Marty Bowen will be producing the movie, and a writer has yet to be chosen.

The upcoming biopic will focus on Pineda's life story, going back to his days singing at Shakey's Pizza Parlor in Manila before making his breakthrough sharing covers of Led Zeppelin, Aerosmith, The Eagles, and Journey tracks on YouTube, where guitarist Neal Schon discovered the aspiring vocalist in 2007.

“The success of Crazy Rich Asians has blown my mind and set me on a path to champion more unique inspirational stories that represent new perspectives from all around the world,” Chu, a self-proclaimed Journey fan, tells Deadline in a statement. “This story in particular has been on my mind since I first read about it years ago. A true fairy tale and triumph of the human spirit. An unlikely hero, an undeniable talent, the power of music and a worldwide stage (literally) has all the ingredients I love about movies. Plus I have been a fan of Journey’s music since I can remember. I am excited to be bringing the audience along on this incredible story with my partners at Warner Bros who have been a leading champion of diverse voices in front and behind the camera.”

Watch the trailer of the Don't Stop Believin': Everyman's Journey documentary from 2013 below.