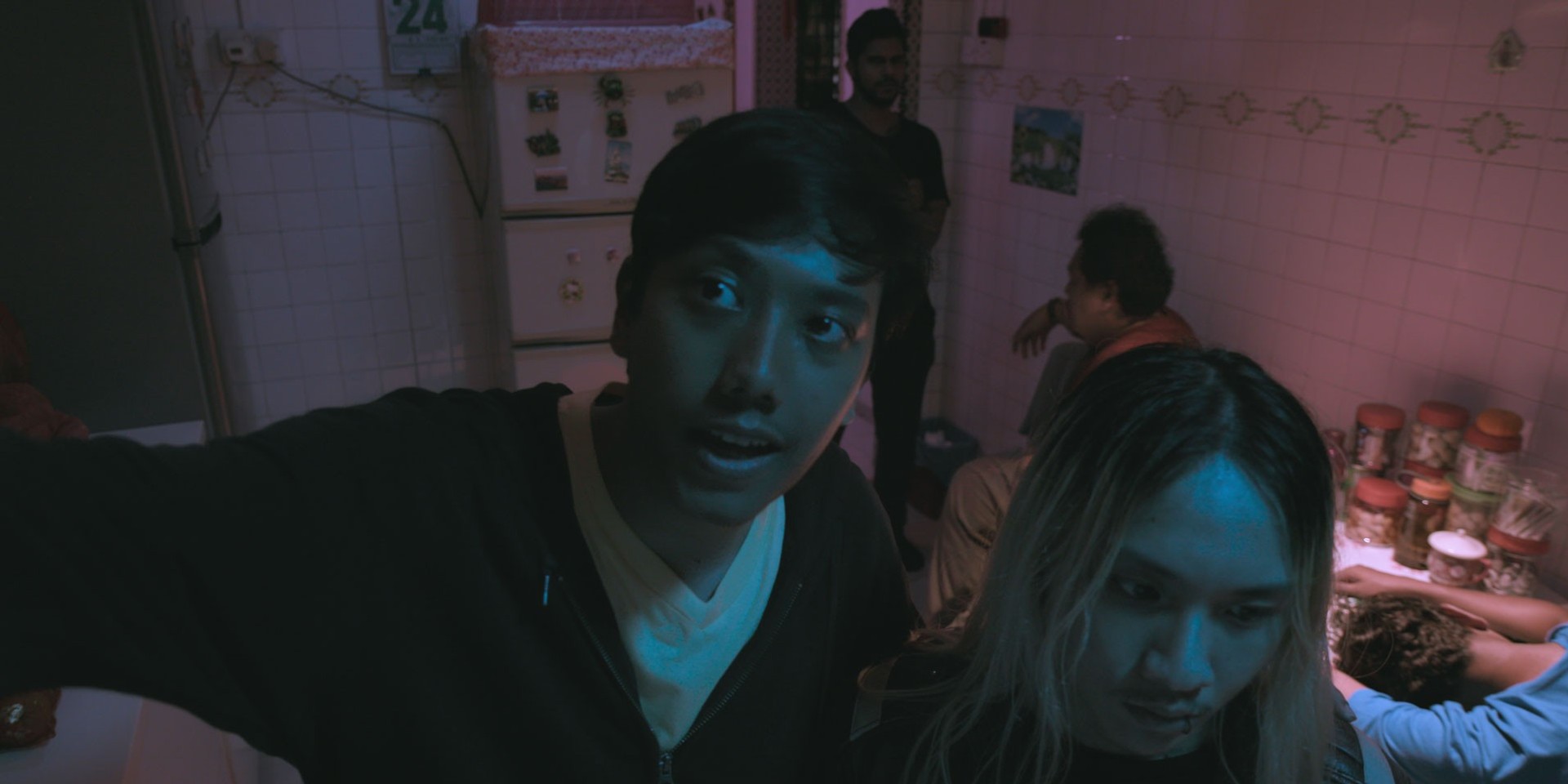 Singapore is bustling with creatives. From producers, composers to film-makers, we have all of them and young filmmaker Syamsul Bahari is just one out of many.

Recently, Syamsul directed a short film project called Damaged On The Inside, a crime/comedy film starring two Malay boys in a local context. The short is a collaborative effort with local pop-punk band, Take-Off, whose members also made appearances in the film.

In summary, the film is about two gang underlings who get into trouble with their boss for incurring a huge loss. They then try to salvage the situation by stealing a lottery ticket from their neighbourhood's most-feared goon. The film is witty and hilarious, with snappy dialogue and sticky situations.

The film is featured as one of the top ten films on Viddsee Juree 2018, an award to recognize up and coming talents and filmmakers in Singapore. Besides that, the film has also been shortlisted as one of the selected films to be screened to the public for Asian Film Archive’s annual Singapore Shorts 2018.

"I hope that everyone, not just within the local music scene (but outside as well) are aware of the talent and the amount of creativity that exist here in Singapore, especially our talented artists," Syamsul commented to Bandwagon.

"For me, being a musician and a filmmaker, what’s more important than to ‘support local talent’ is to actually be a part of it. Whether you play in a band or play sports on the weekends, contribute to the local music scene in any way that you can. Collaborate with like-minded people or maybe with people who are the total opposites."

Watch his short film, 'Damaged On The Inside' here: