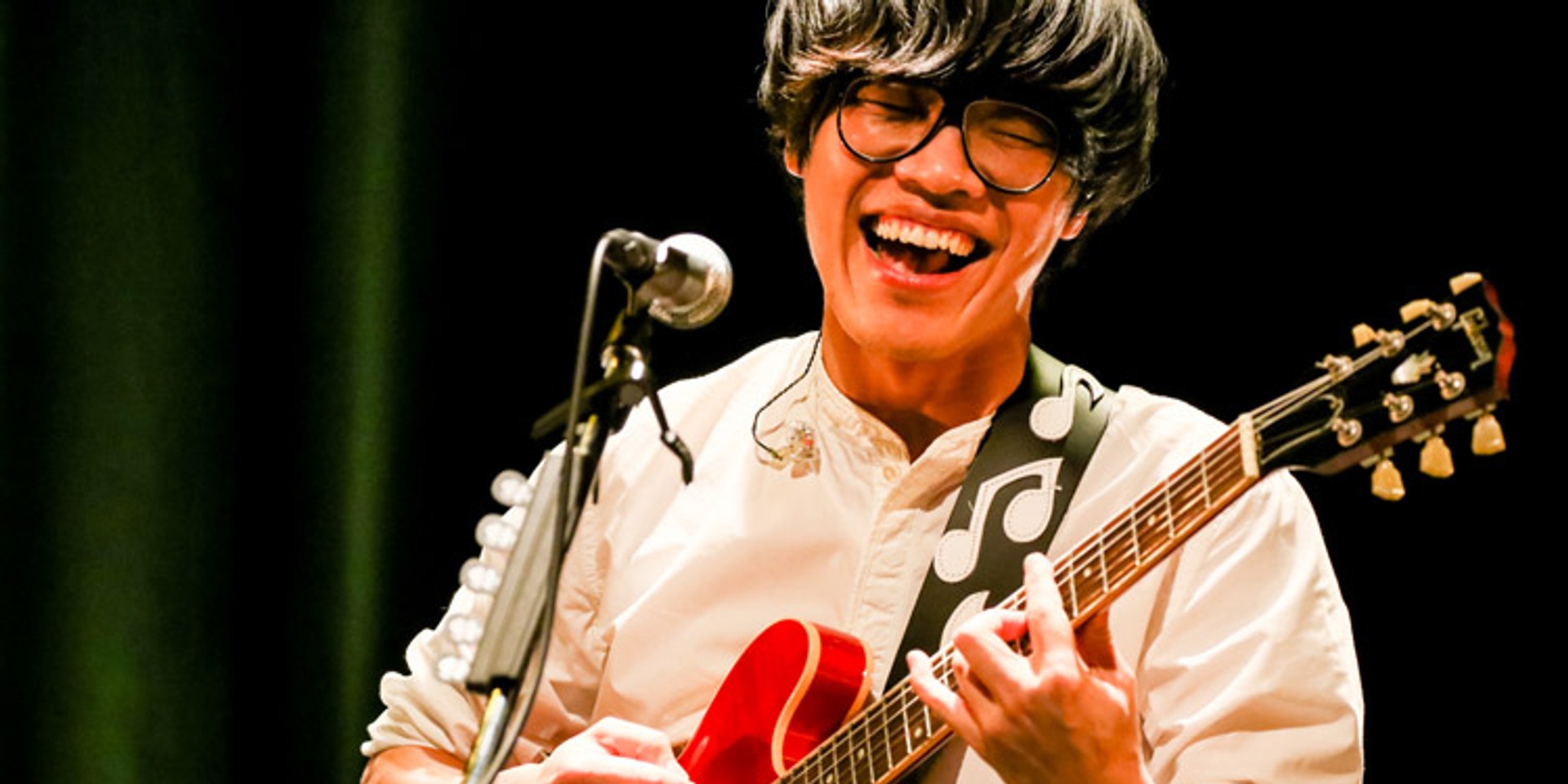 Mandopop superstar Crowd Lu will be performing in Singapore for the Crowd Lu 2019 World Tour Singapore 11th Anniversary Concert. Organised by CK Star Entertainment, the concert will be happening on 5 October, at the Esplanade Theatre.

This comes after the Taiwanese iteration of the concert sold out for three consecutive nights to 30,000 people in attendance. Crowd also sold out his previous concert in Singapore back in 2018.

For the upcoming show, Crowd Lu will be performing hits from his impressive 11-year discography, including classics such as ‘明仔载’ and ‘鱼仔’ as well as his latest single ’爱情怎么了吗’.

The Crowd Lu 2019 World Tour Singapore 11th Anniversary Concert will be happening on Saturday, 5 October at 7pm, at the Esplanade Theatre. Doors will open at 6pm. 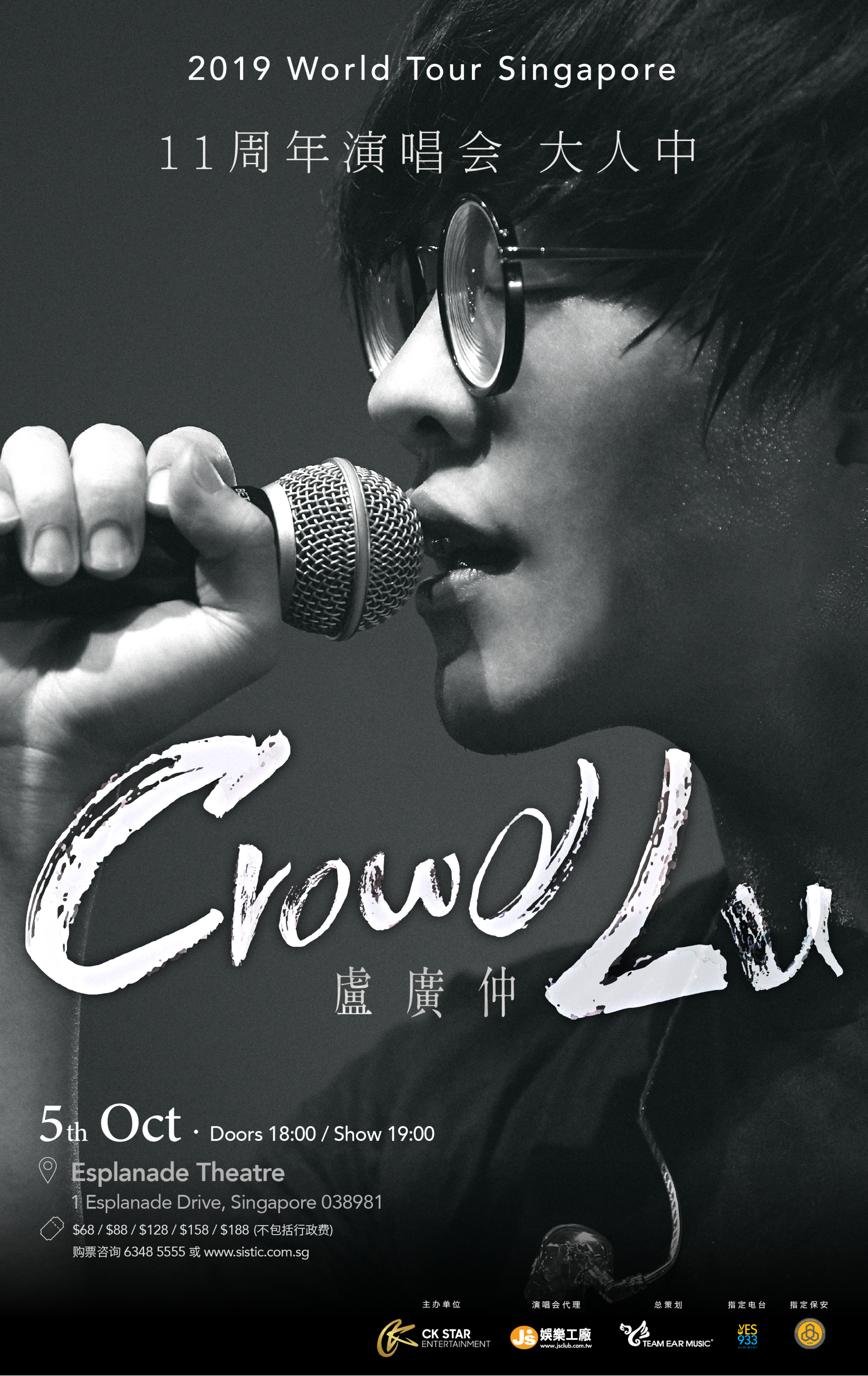