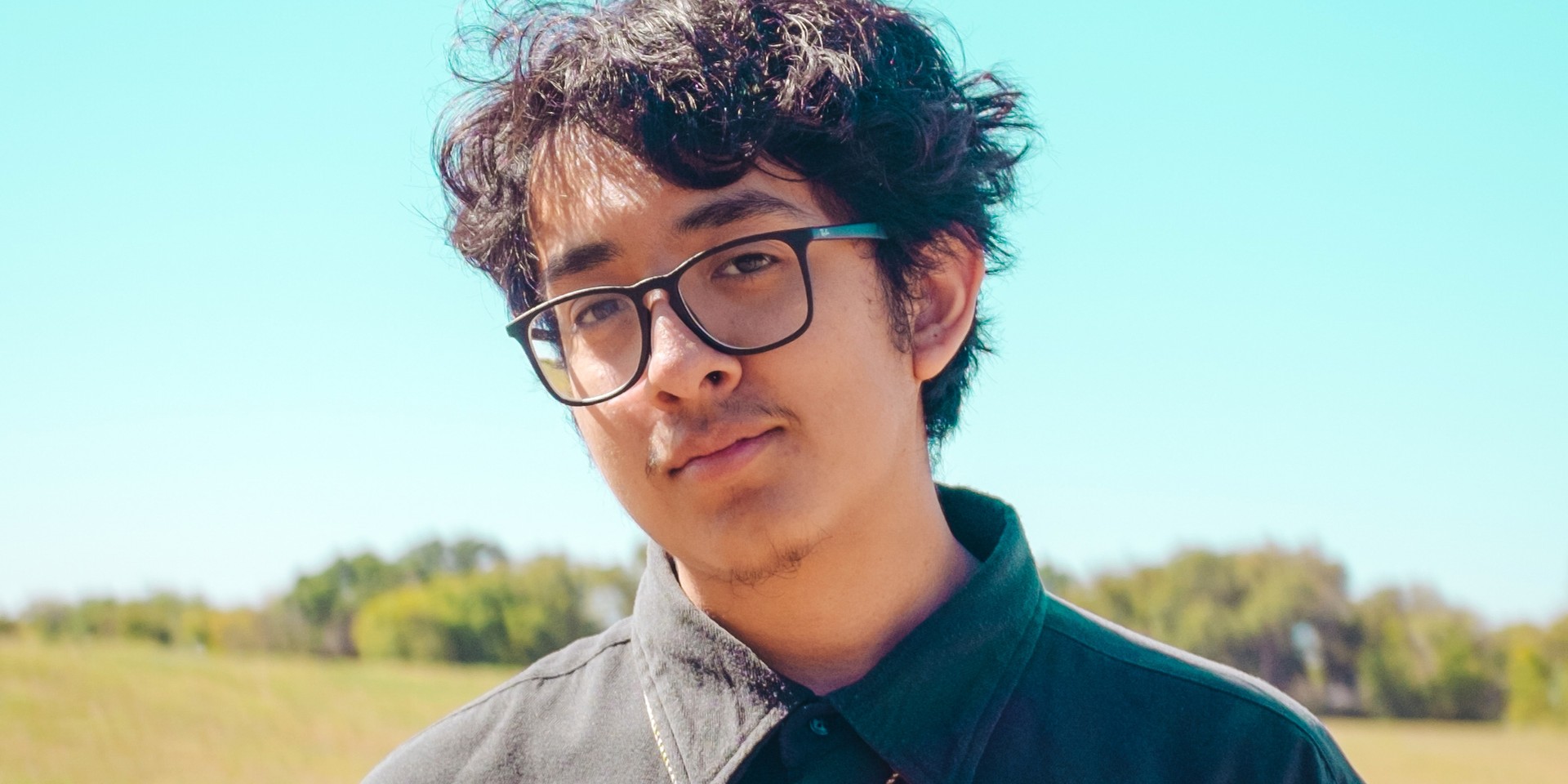 Cuco has unveiled his new single, ‘Feelings’, which made its premiere on Beats 1 before being released on other streaming platforms. At the same time, he also confirmed via social media that his debut full-length album, Para Mi, will be released on 26 July. Notably, the album is Cuco’s first major project since signing with Interscope Records earlier this year.

Para Mi is a 13-track album, with tracks featuring artists such as Foos Gone Wild, Suscat0, and Jean Carter. The complete tracklist is as follows:

Check out Cuco’s new song ‘Feelings’, from his upcoming record Para Mi, below.