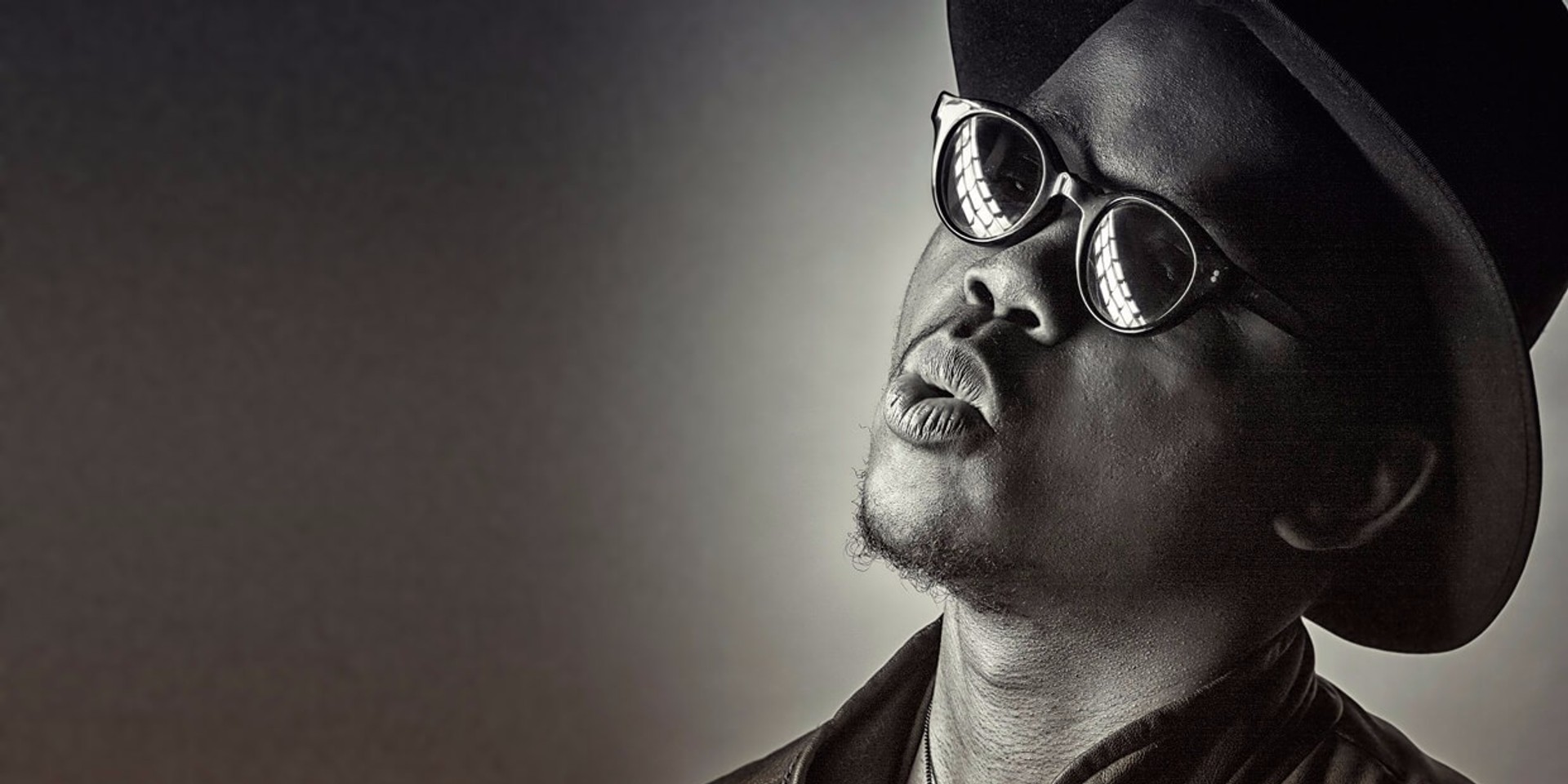 Culolethu Zulu, better known by his stage name Culoe De Song, is easily one of the biggest and most prominent names to have come out of South Africa's house music scene over the last decade or so.

After first breaking out as a feature on Black Coffee's '100 Zulu Warriors' and a standout Red Bull Music Academy alumni, Culoe's profile has risen rapidly thanks to critically-adored albums such as A Giant Leap, Elevation and Washa (just to name a few).

Adding to his long list of accolades, the acclaimed producer and DJ caused quite a stir late last year with an incredible mix for the legendary Watergate series. Notably, fans were especially captivated by a number his unreleased productions included within.

On heels of that incredible response, Culoe has naturally packaged those four minimal gems into his fantastically atmospheric new EP for Watergate Records, entitled Aftermath.

Following his inspiring set at Kilo Lounge last weekend, we caught up with the man himself to discuss the process and inspirations behind each track on his superb new release.

This record is the perfect gift for those who believe that there's a thin line between heaven & hell. A heavy deep house engine to drive you through darkness humping over bumps of positivity. What a feeling! Lost souls are alive and present!"

I made this record after a long journey of being a signed artiste. I was independent with my creativity and opened up to a whole new world of liberated movements. It's an exciting part of my life — it’s full of energy and sonic joy. Loud! Just like a happy kid!"

This record is an African mood board created in the cosmos. It doesn't matter where you are — be it Berlin or Johannesburg, it still executes the divine duties of giving people something to dance to! It is as though Jamaican dubs, the European liberals and dusty subwoofers have become an A team!"

The low frequencies of this track make their way into your intestines just like fresh orange juice! Add some groove with that snare—just like how you add gin to your juice! A monster of the floors is created!"