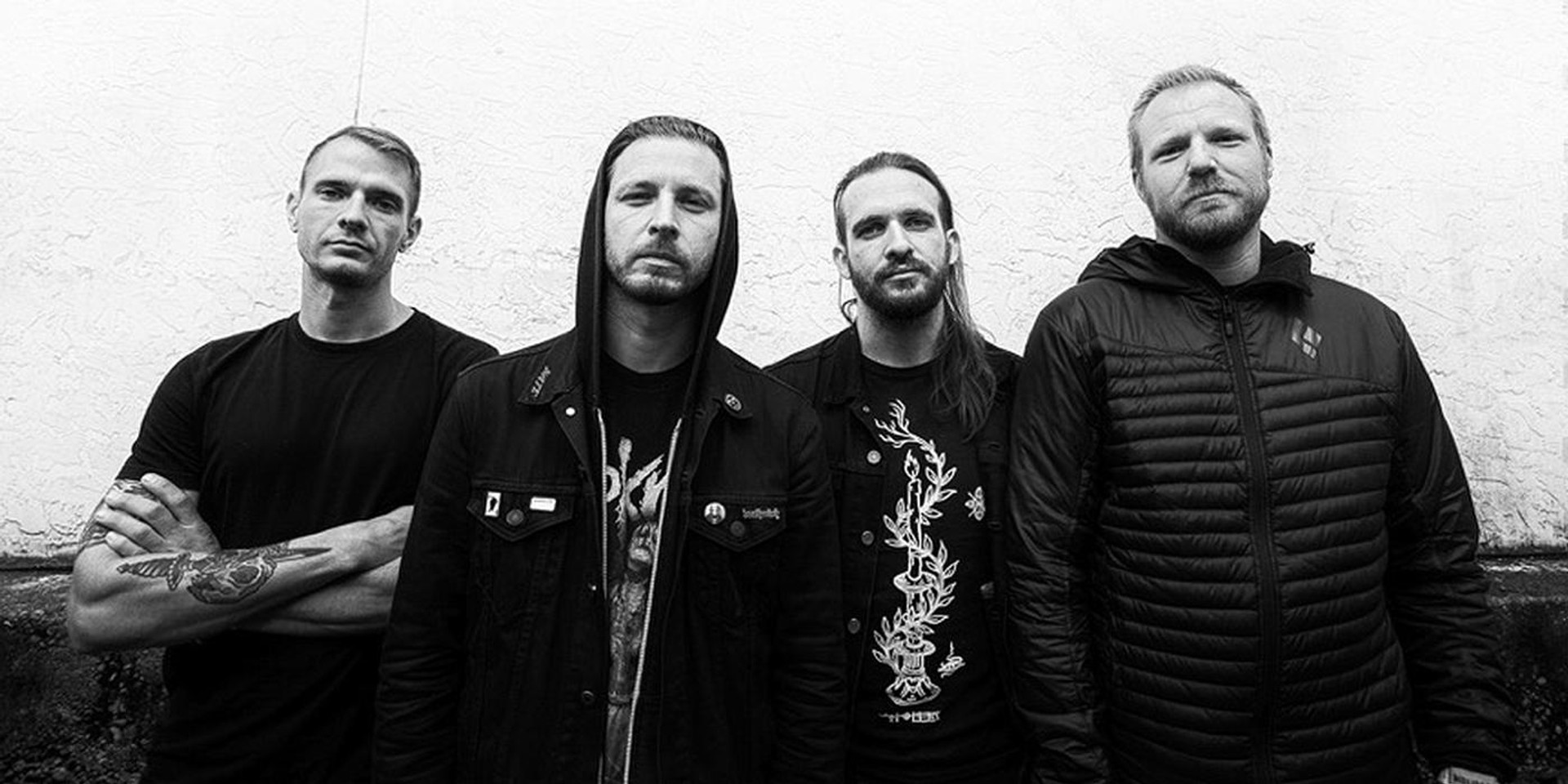 Concert promoter ACPHC took to Facebook today to announce a four city tour that will see the group perform in Manila, Singapore, Kuala Lumpur and Jakarta. The tour is slated to take place over 4 days in April.

Check out the complete list of Southeast Asian tour dates below.

Cult Leader will perform on 19 April at Decline in Singapore. Tickets will go on sale next week.

Stream the band's latest album, A Patient Man, below. 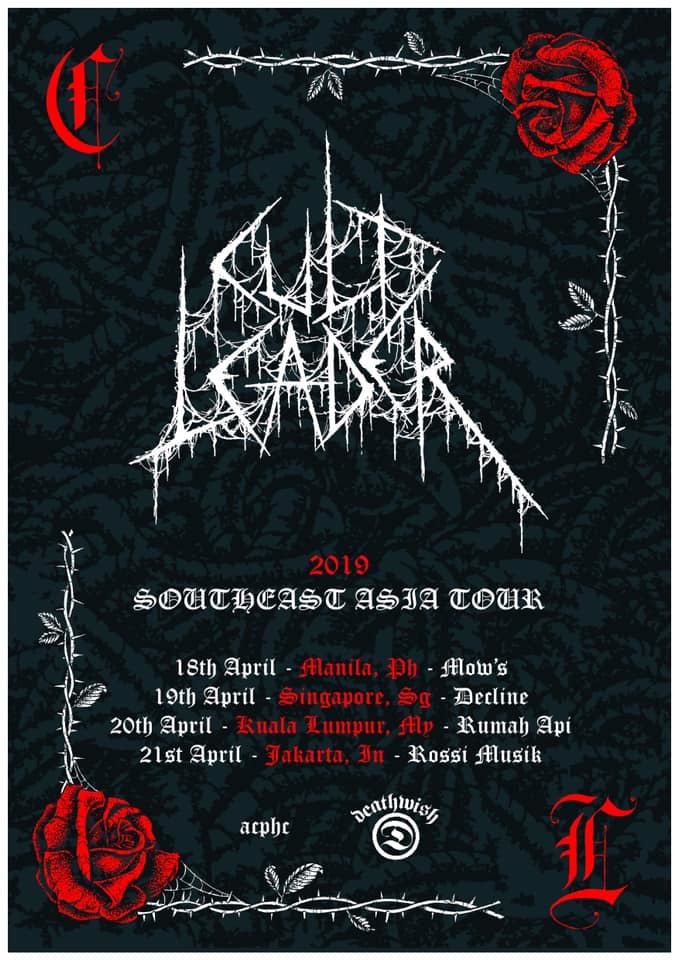