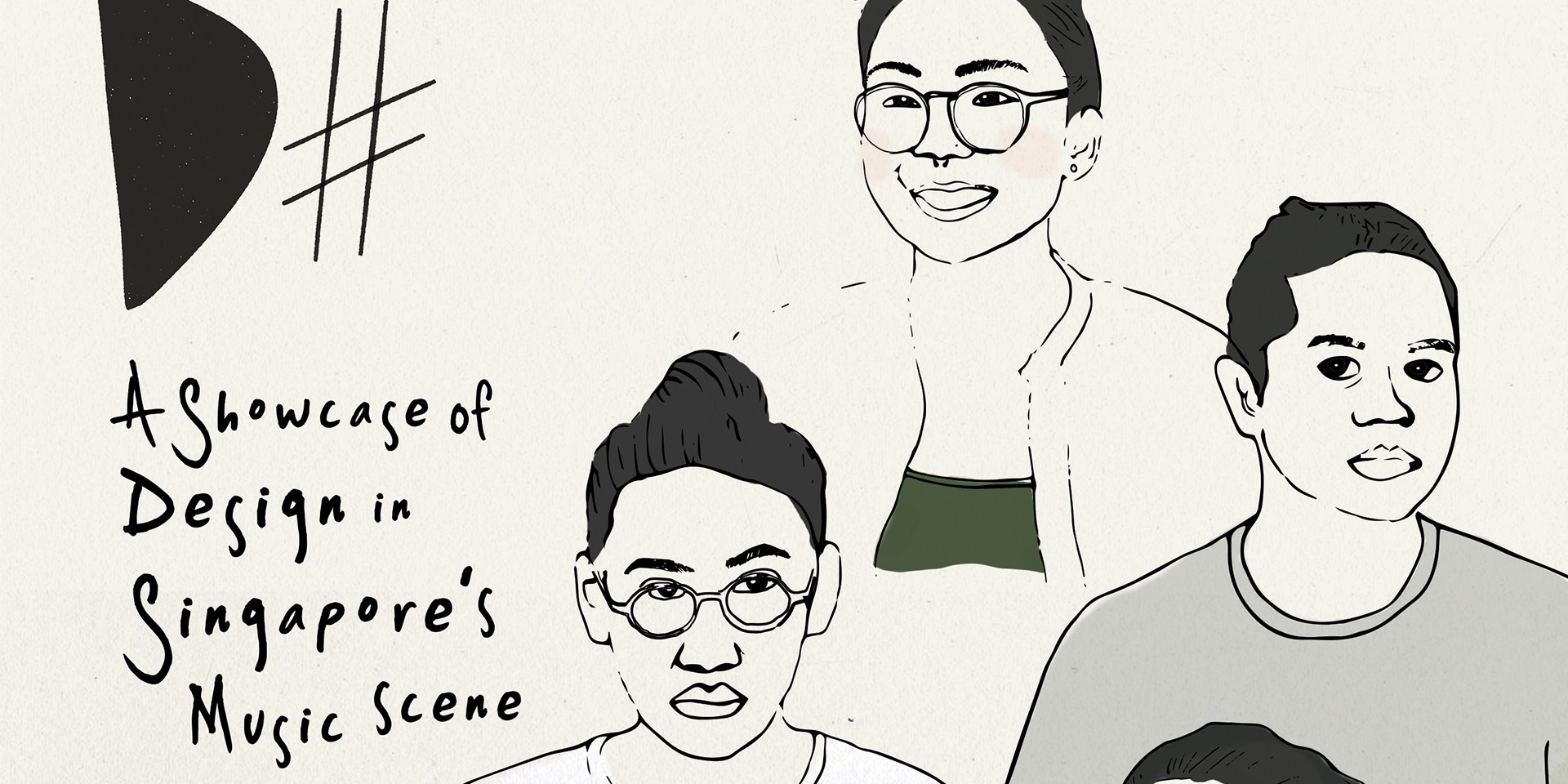 Even as we've made the transition to streaming, album art has remained an integral part of experiencing an entire album.

And for recent Singaporean releases, whether if it is the subtle power of Intriguant's debut album cover Recluse or the surrealism that fronts .gif's soma, these images help instill a visual element that's hard to shake off.

D# (pronounced dee-sharp) is a new initiative that aims to spotlight designers that have made memorable and exceptional art that have adorned various albums in Singapore.

A collaboration between agency Indigo Child and creative firm Design Says Hello, D# was founded with the intention to "create a deeper conversation on the importance and role of design in the process of artist branding and development."

D# will have a kick-start with an exhibition from March 6-8, in conjunction with Singapore Design Week, showcasing works by Dawn Ang (Aeropalmics), Le Matt, Marc Gabriel Loh, Linying and The Super System at the National Design Centre rooftop.

Read our interview with Dawn Ang on the design process behind her artwork for Intriguant's Recluse.

Watch the teaser for the feature film below: 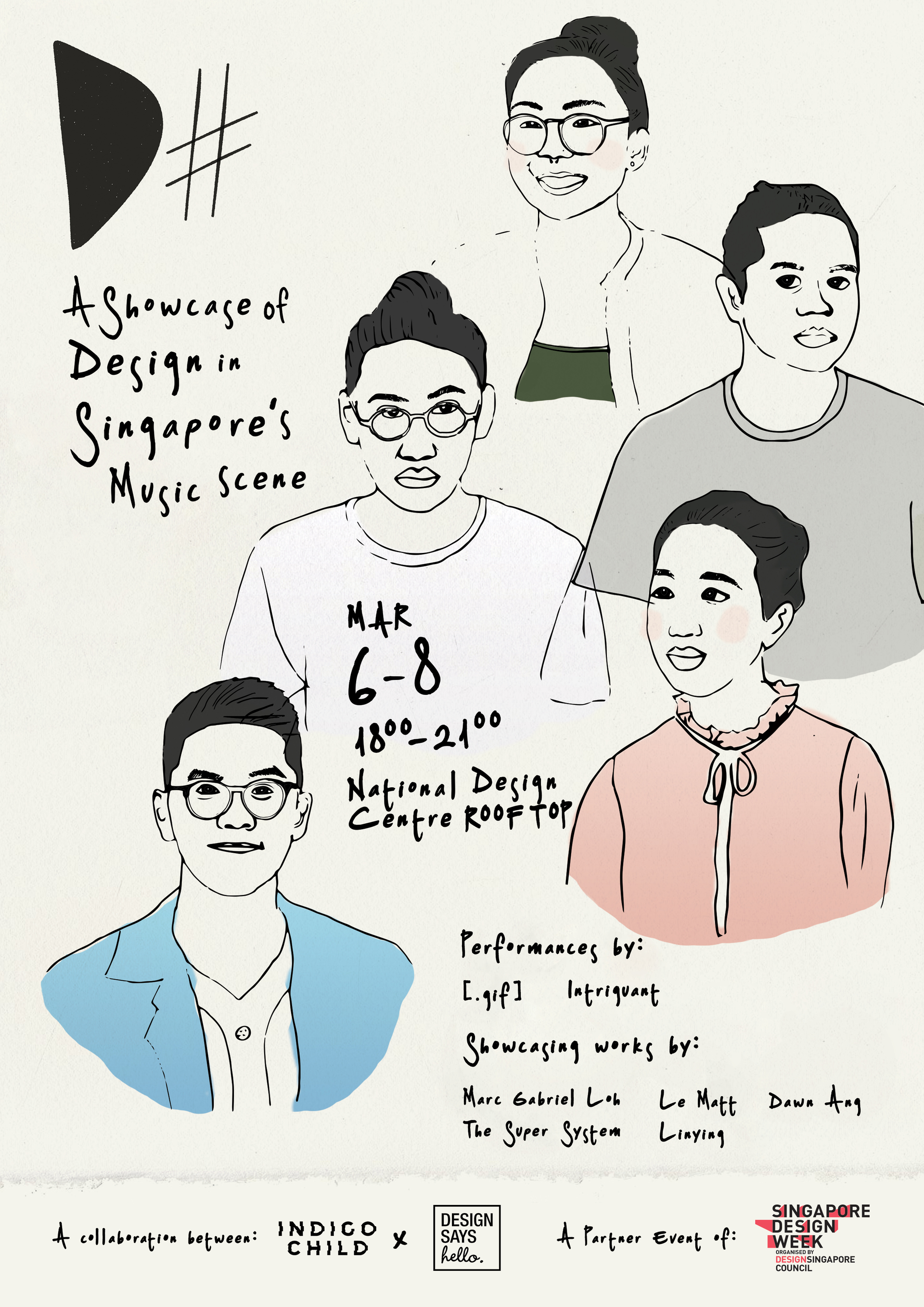