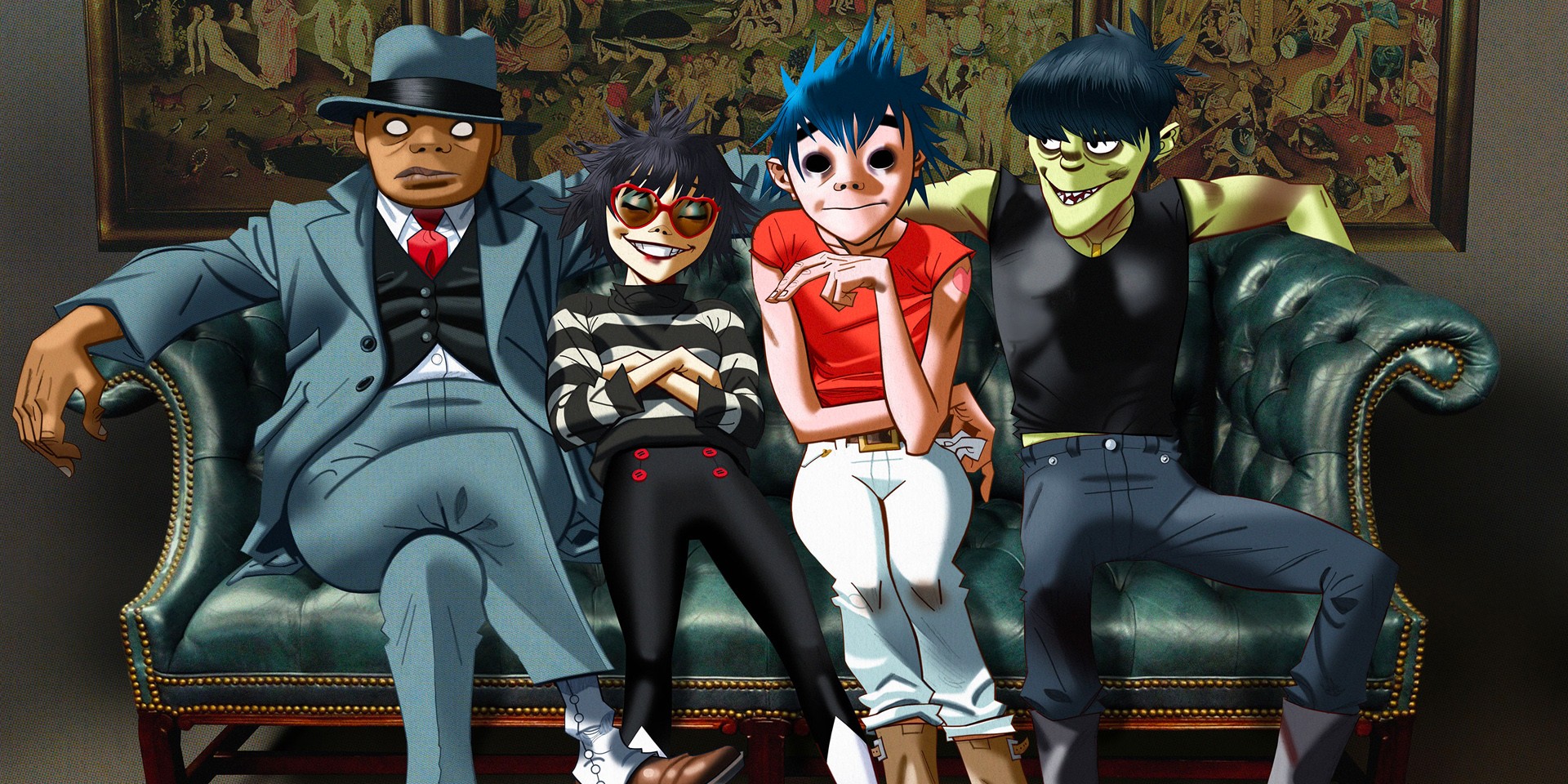 Just over a year ago, Gorillaz released their supremely successful comeback album, Humanz. It seems a follow-up is already in the works – and thanks to an absent-minded Damon Albarn, it was nearly misplaced.

Albarn – the frontman of Blur and musical mastermind behind the virtual band that is Gorillaz – left a laptop containing the master copy of a new Gorillaz album behind in a taxi recently after a night out, The Mirror reported.

The publication's source also shed some light on the contents of the album, saying, "It’s a really personal project because the album is very politically charged. A lot of his opinions on Brexit filter through it."

Thankfully, the taxi driver managed to return the lost laptop, so hopefully it won't be such a long wait between Gorillaz albums.