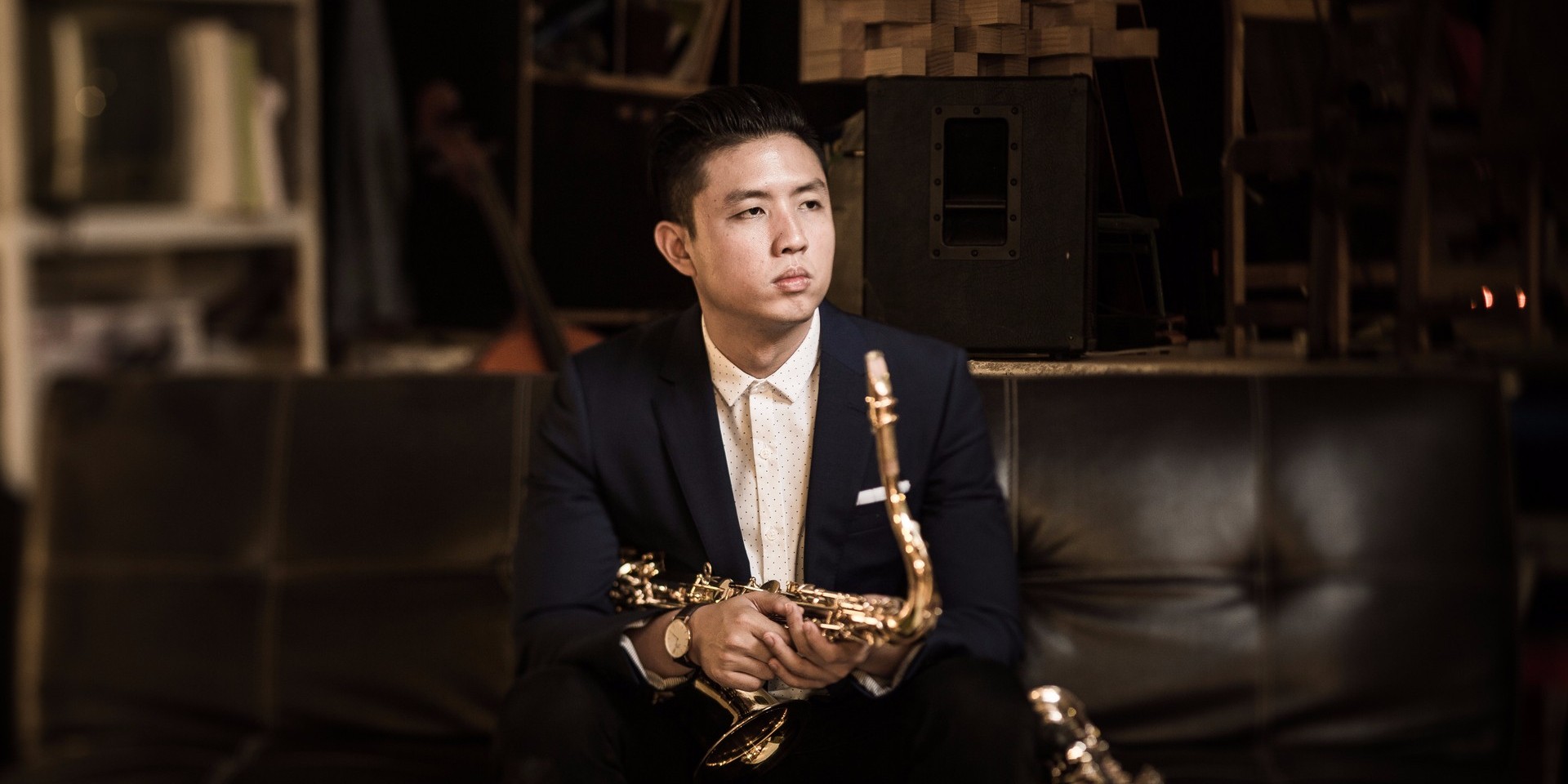 Chia released his debut album, In The Moment, earlier this year, with the help of two-time Grammy winner Paul Brown, who served as the producer for the record.

In The Moment has been receiving rave reviews, and October 6th will see the release of Chia's third single off the record, 'Where Do We Go From Here', which features the only vocal track on the entire album, enlisting the help of Texan vocalist Melina.

Chia will be performing his own set at the festival Jazz Diego next weekend, but he has also been invited to play alongside jazz-fusion legend Larry Carlton for two songs, and will appear as a special guest for Paul Brown's set respectively.

Chia's performance in San Diego will come hot off the heels of a tour across Malaysia, Thailand, Myanmar, Japan, South Korea, and Indonesia. He is set to perform at the Thailand Smiles Jazz Festival in November following his stint in San Diego.

Watch the video for 'Cali Style' below.