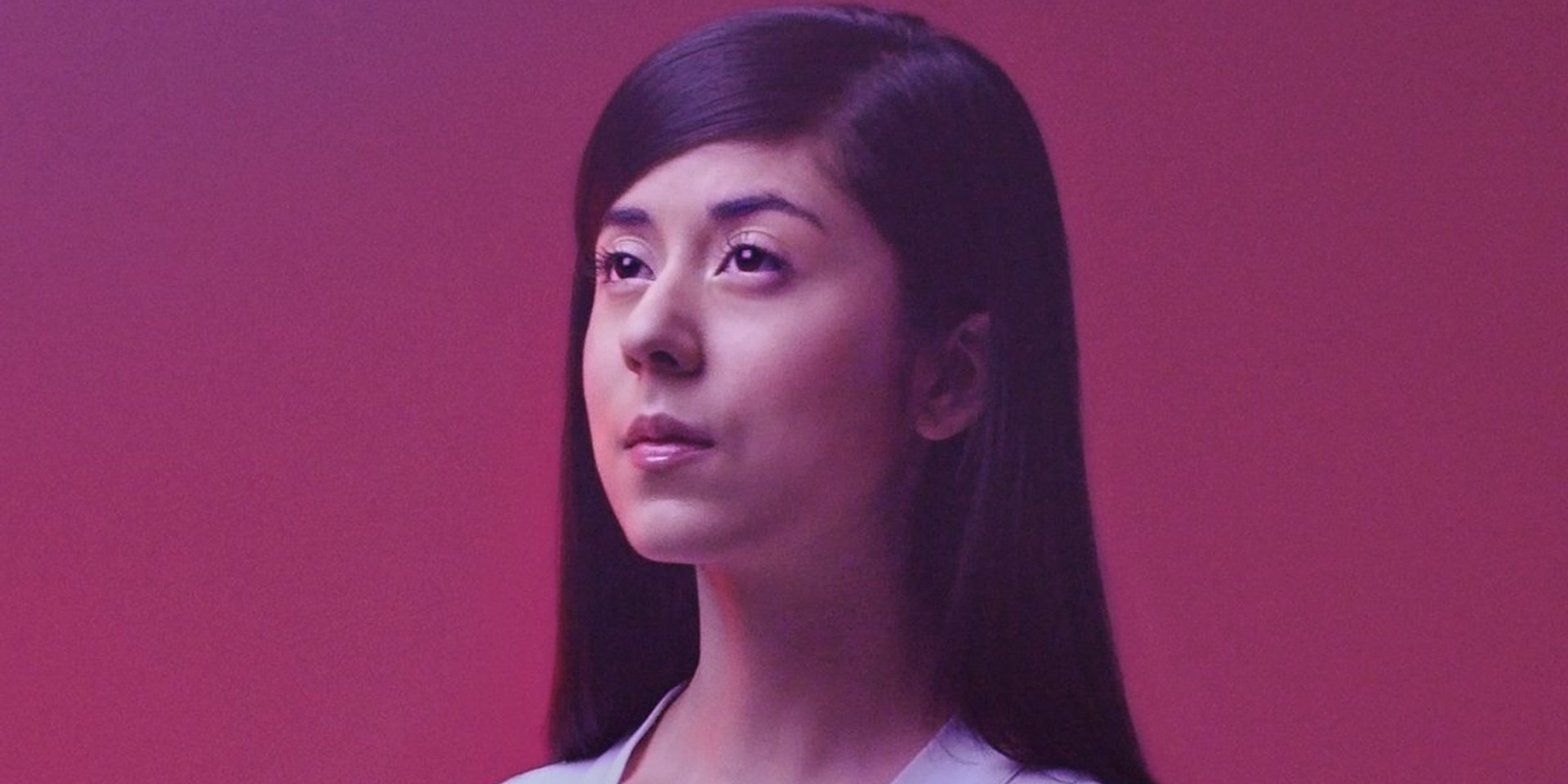 UPDATE: Stages Sessions has officially announced Daniela Andrade's Manila show. Happening on October 22, 6pm at the Music Museum, the Youtube sensation will be performing in Manila for the very first time. Tickets will be available soon via Ticket World and the Music Museum box office. More details here.

In the pool of rising internet-born sensations, Daniela Andrade has celebrated this year with the debut of her Visual EP 'Shore'.
Growing up from the age of tremendous covers (such as Radiohead's 'Creep' and Gnarls Barkley's 'Crazy'), she has found her voice between transcendent frequencies and maybe a whisper into an imaginary void. This Canadian singer-songwriter has made waves over channels and is bound for a Southeast Asian tour. Meanwhile, Stages Sessions is setting sail for her to open a Manila show.

After the success of Clara Benin's Coming Home and their following shows, Stages Sessions has planned for another uplifting night to remember. However, here's the catch: they're going to need every single fan through social media to clamor enough to let Daniela know how much we'd love to watch her here in the Philippines. 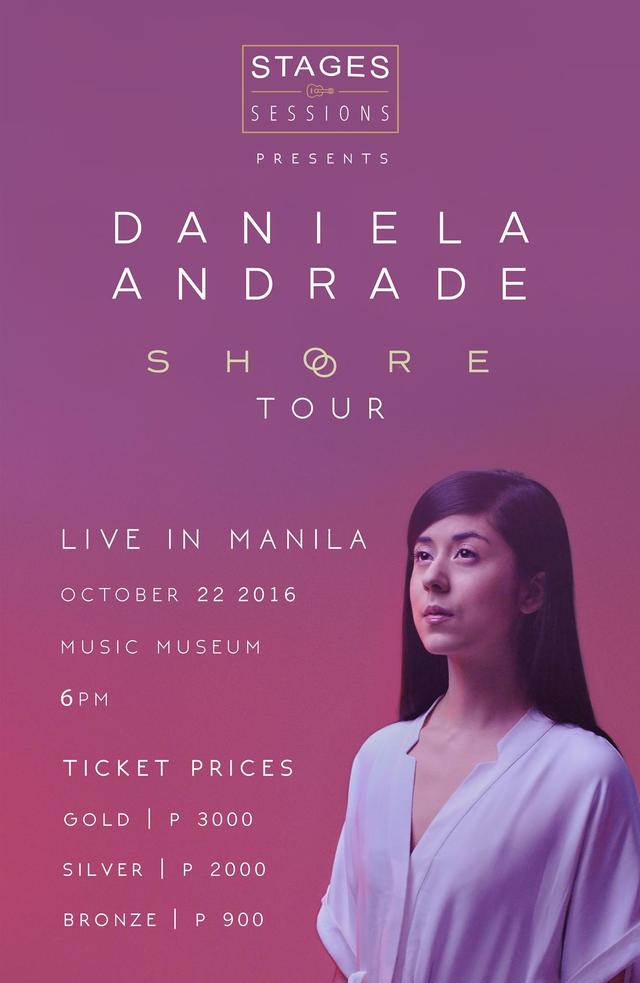 "Stages Sessions is really about highlighting excellence and Daniela is an excellent singer-songwriter with a soothing voice. We also admire how she has worked to progress from her humble beginnings through whispered covers to her recent visual EP launch. We believe that Stages Sessions being the stage to share her story in the Philippines will inspire many to pursue their passion.", as shared by Miguel Jimenez of Stages Sessions.

It's finally the moment to share your story. Whether it's a heartfelt post of how Daniela's voice has cleared your clouded mind, or sharing how you've had her in your daily commute playlist; every post counts as a step closer to turning her head towards our country.