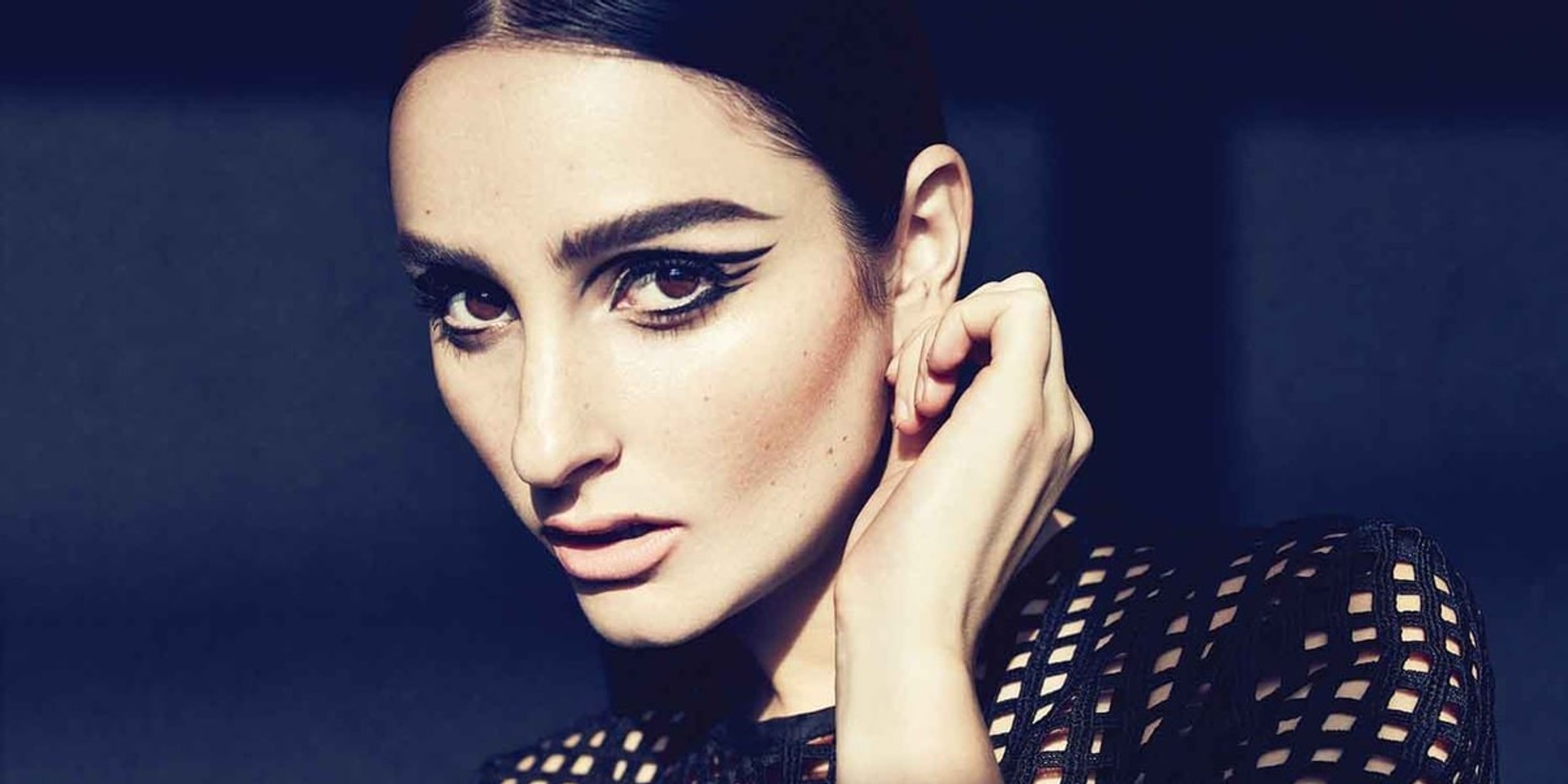 Its been over since two years since Californian alt-R&B songstress BANKS last visited Singapore for her memorable Laneway Festival Singapore 2015 set, and fans have been clamouring for her to return ever since.

Well Secret Sounds Asia have heard your prayers, and they've worked to summon the Goddess singer here on Tuesday, 11 July at the grand Capitol Theatre.

Most recently, BANKS released her sterling sophomore album The Altar to overwhelmingly positive critical reviews, thanks to hit singles such as 'Better', Fuck with Myself', 'Gemini Feed' and 'Mind Games'.

So look for her to perform plenty of her newer material at her forthcoming headlining showcase, alongside a few a few of early breakthrough staples such as 'Warm Water' and 'Drowning'.

Tickets will be available on Friday, 10 March at 10am via APACTix.

Watch her music video for 'Better' below. 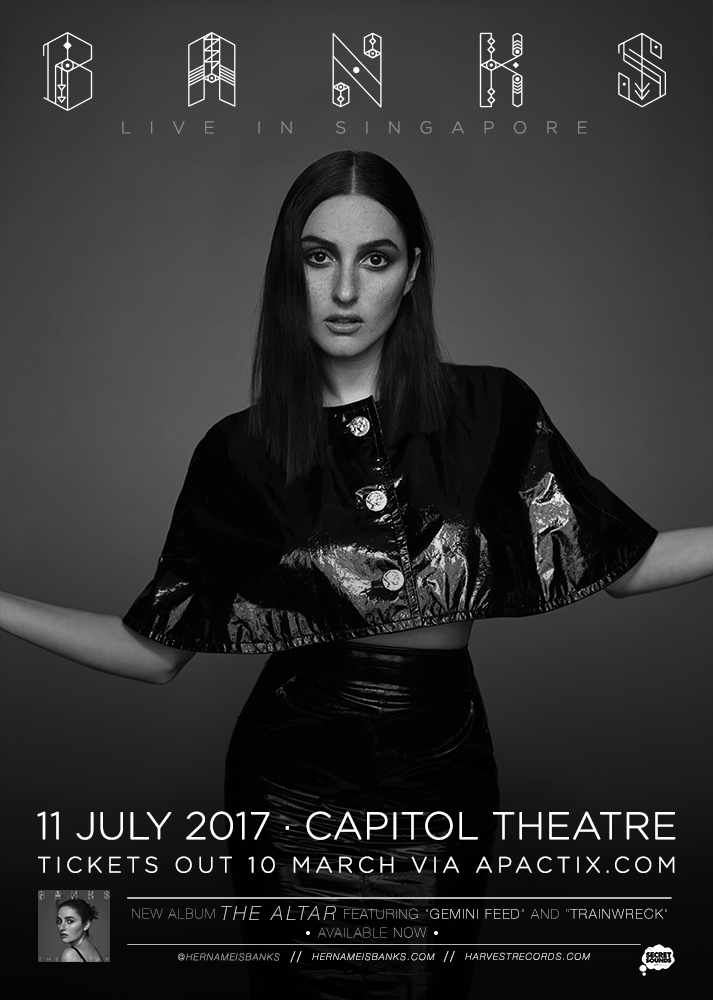