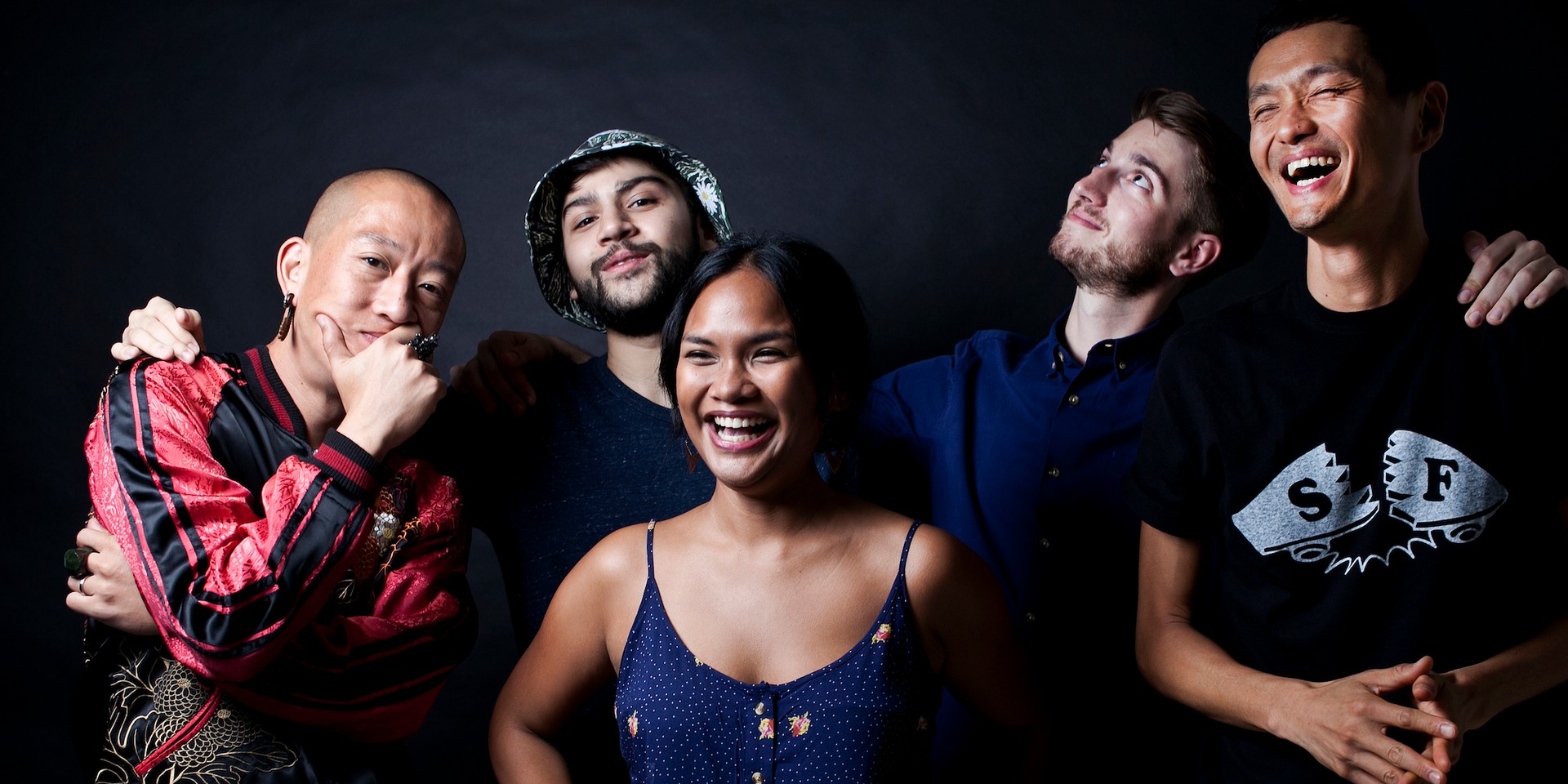 Following the successful launch in Singapore last December, Casio / G-Shock and Darker Than Wax are bringing the launch party of Casio's GD-100 product to Jakarta, whose design was inspired by the latter. Featuring all DTW line-up, with guests from Singapore and Bali, such as RAH, William J, and Archie, this launch will be held at theSAFEHOUSE on Friday May 12.

This collaboration goes way back. In October 2016, they presented a special campaign 'New Times', introducing exclusive and limited edition of G-Shock items.

This is in line with the resurgence of brands engaging with independent creative figures and collectives, who work together to develop a refined approach to reach out to subcultures and local, esoteric communities. Darker Than Wax has always been inspired by the arts, club culture, architecture and the in-betweens. Thus, these attributes manifest themselves as the concept driving the design.

The campaign combines elements of fashion, music, design, and lifestyle. "New Times" will not only be introducing a limited edition DTW emblazoned G-Shock, but will also include a special mixtape/compilation of tunes produced especially by DTW artists from all over the world.

Both DTW and Casio have similar values, and we could not have asked for a better brand and to work with for our 5th Anniversary. Teppei and the team have been tremendously helpful in making this happen. It is an honour to be celebrating such a special occasion with Casio G-Shock."

G-Shock is about "Absolute Toughness", which actively embraces the holistic culture of music, sports, art, and fashion - bot physically and mentally. I believe that Darker Than Wax share similar ideals with Casio, and we are very excited for this opportunity to work together."

The event will start at 8 PM in which there will be a media preview until 9:30 PM, followed by DTW's 5-year anniversary music show from 10 PM to 3 AM. 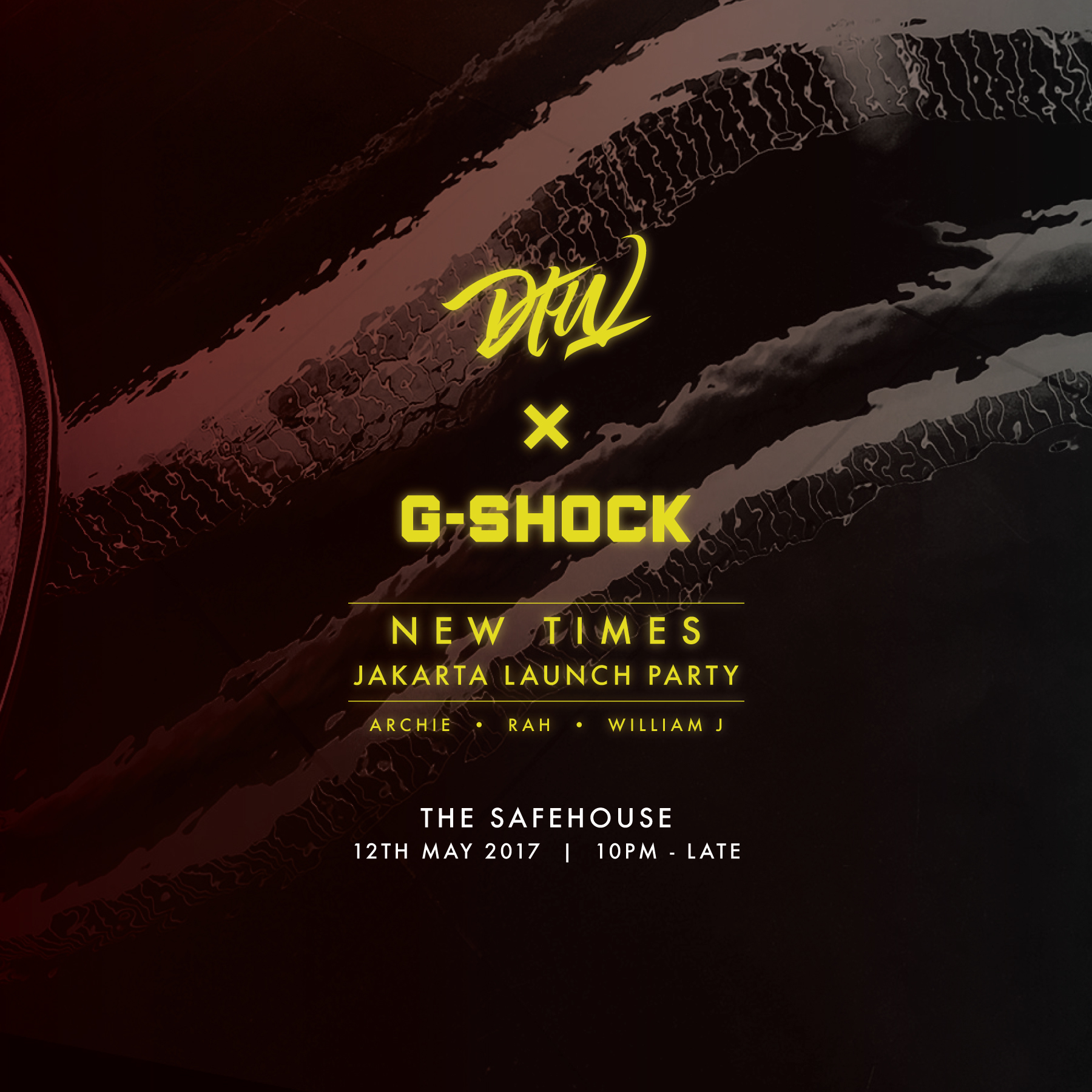 Listen to the compilation below: 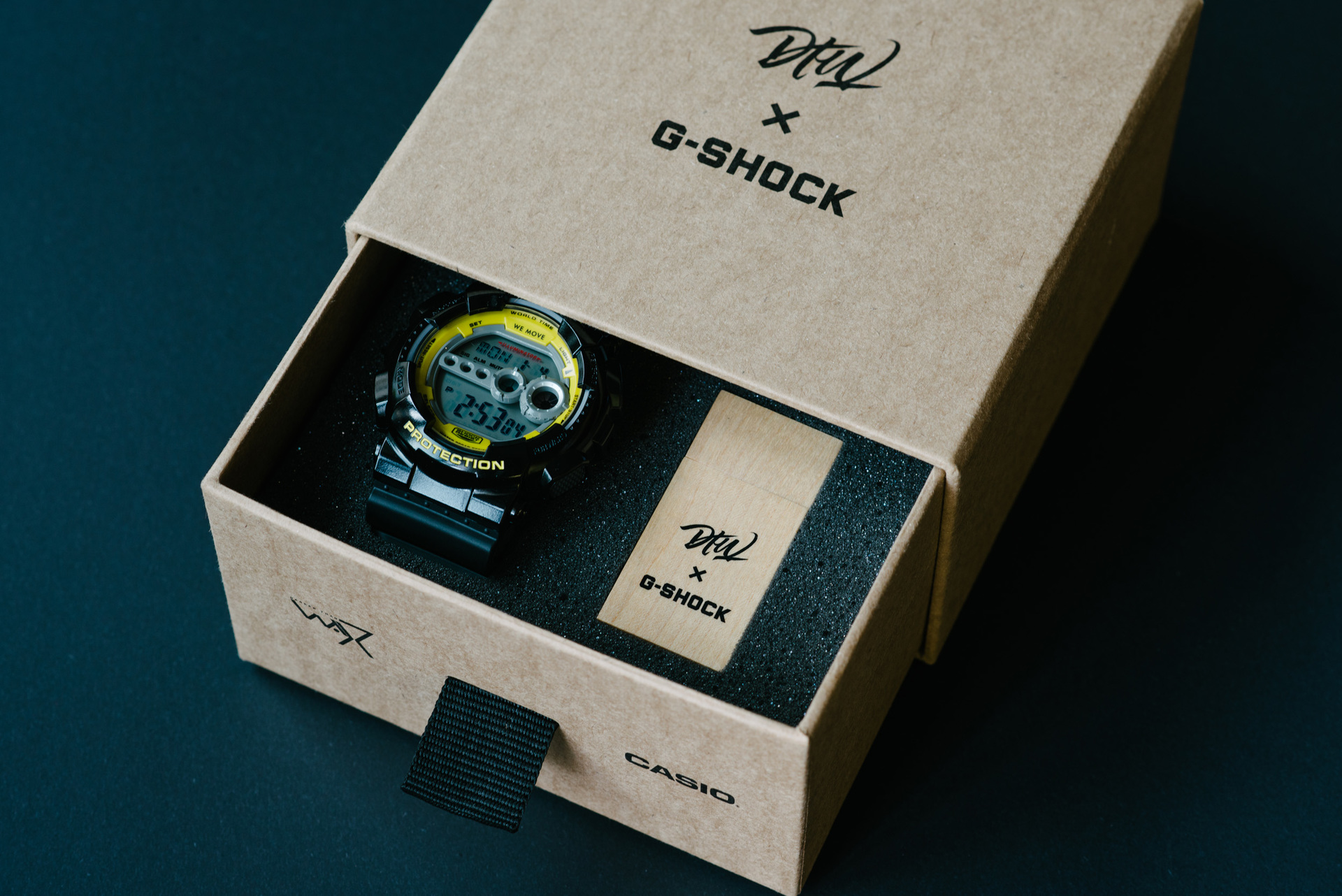 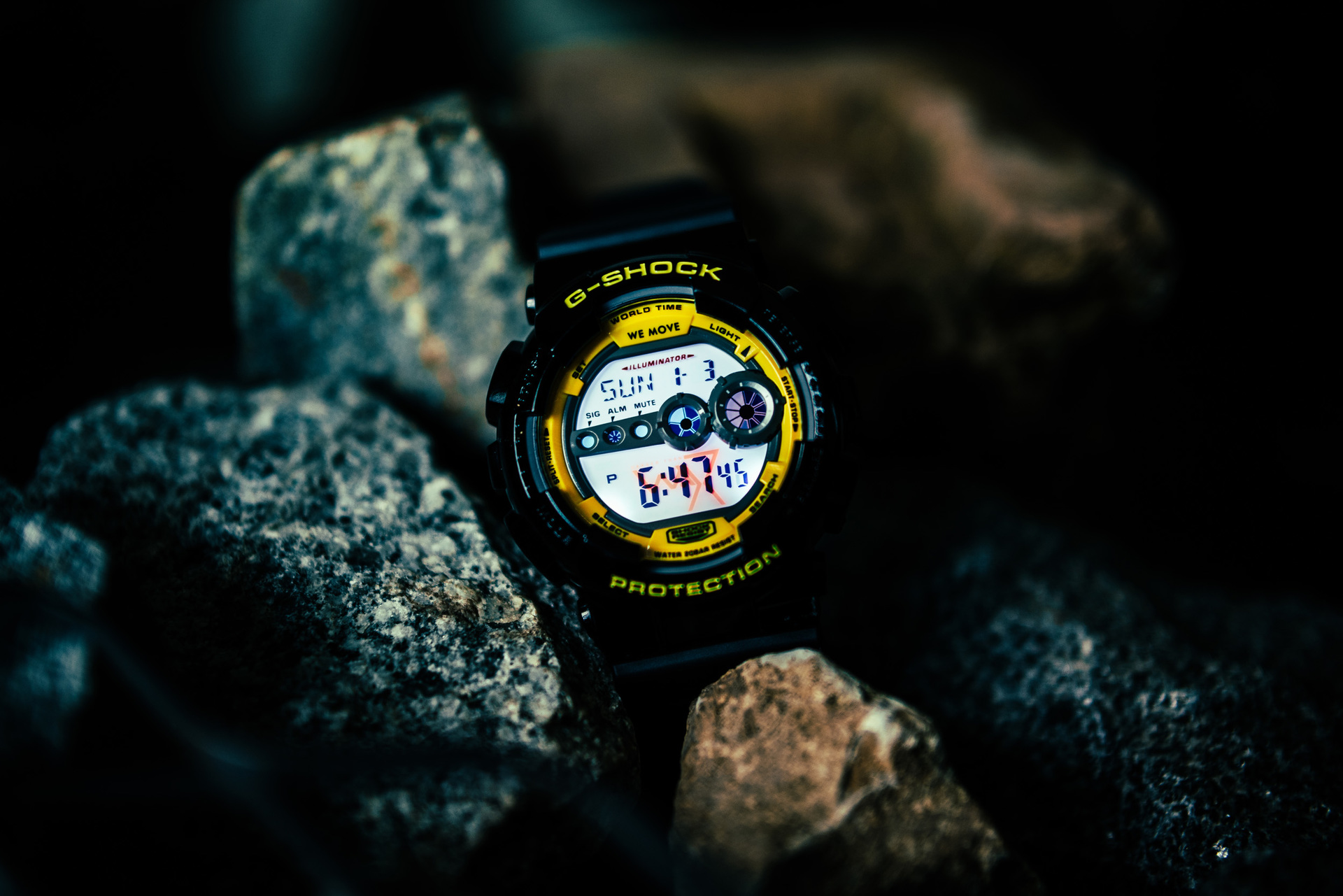 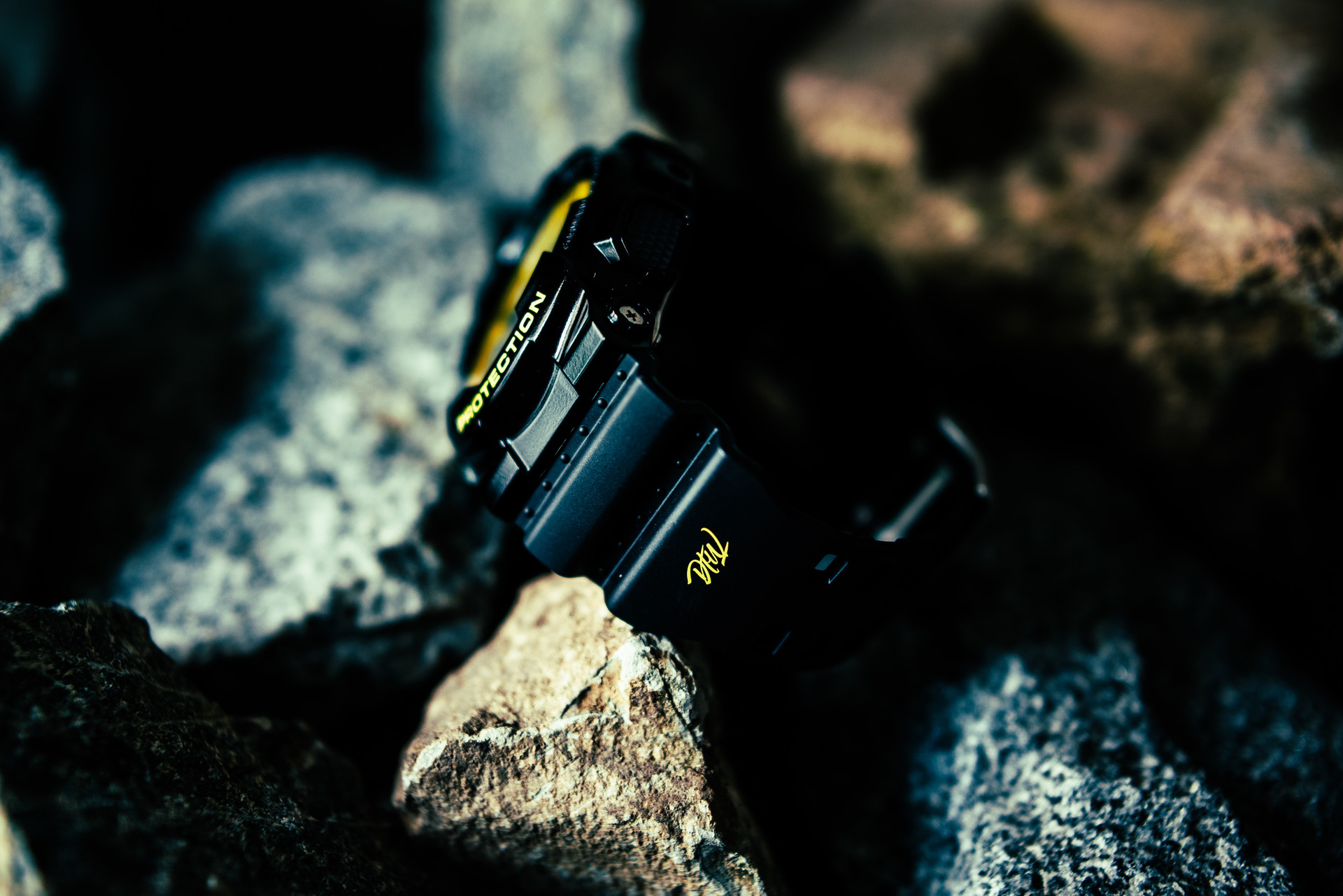 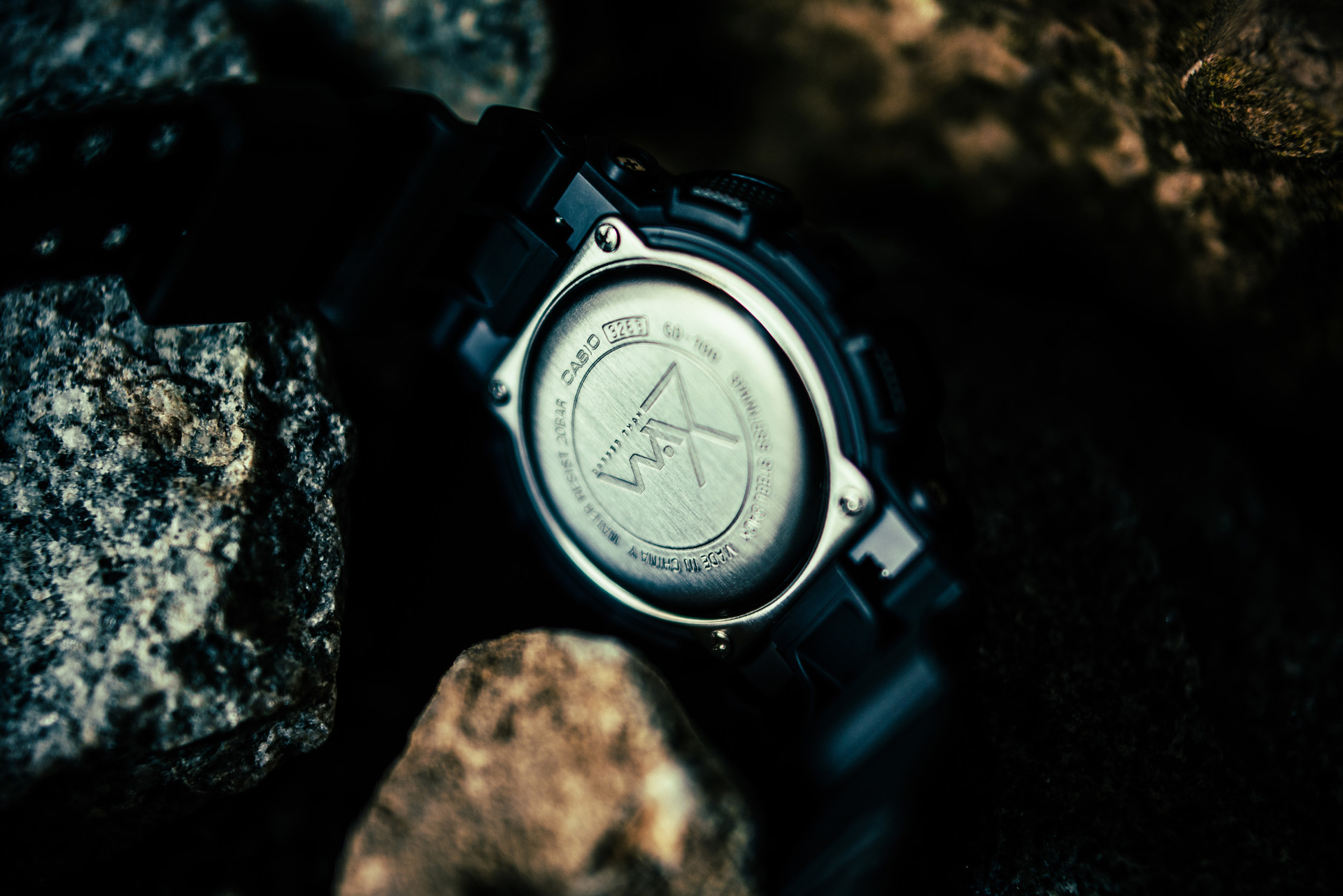