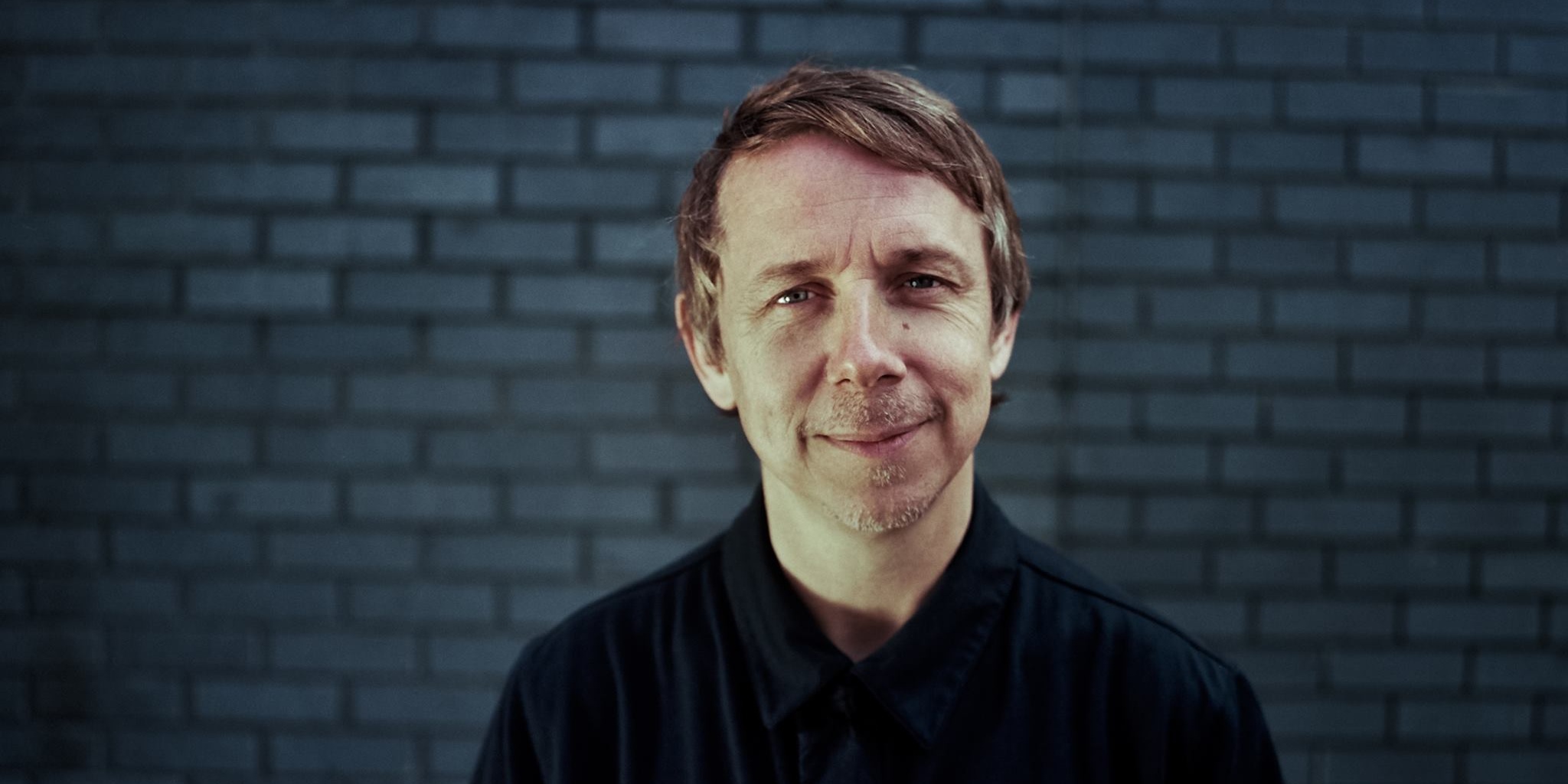 Next Thursday, between 10pm and midnight Singapore time, Darker Than Wax co-founder Dean Chew (aka Funk Bast*rd) will present "a DTW perspective on the scene around this region, what’s bubbling, our influences and what’s upcoming for DTW," he told Bandwagon. Worldwide FM listeners all around the globe can expect a variety of sounds, including two special 30-minute segments: forgotten late '70s and '80s Southeast Asian funk and city pop, and a guest mix by Marco Weibel, who runs Darker Than Wax's New York City branch.

This isn't Chew's first time on the air with Worldwide FM – last April, he dropped by their London HQ to catch up with Peterson's co-host and Boiler Room co-founder Thris Tian. Peterson founded Worldwide FM in September 2016, his latest venture in a long, storied career in radio, beginning with the pirate radio station he ran out of his backyard as a teen, to his stint at Kiss FM and then his acclaimed 14-year BBC Radio 1 show Worldwide.

Chew has considered Peterson an influence since he founded the label Talkin' Loud in 1990, he told Bandwagon. "It’s safe to say we all have been shaped and influenced by his role as a music advocator, so getting a chance to share our own perspective on Worldwide FM is a blessing."

Tune in to Worldwide FM on 31 January between 10pm and midnight Singapore time to hear Darker Than Wax's deep-diving introduction to Southeast Asian sounds.