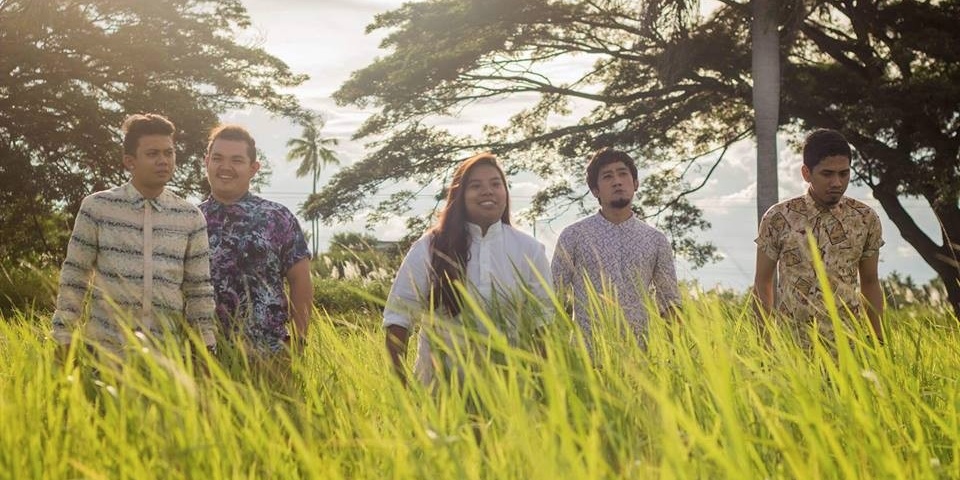 Alternative rock band THEA has made it to the semi-final round of the International Songwriting Competition (ISC) - an annual song contest that gives up-and-coming artists and songwriters an opportunity to be heard in the international setting. Previous winners include New Zealand pop singer Kimbra, British indie pop act Bastille, Australian singer-songwriter Vance Joy, and English singer-songwriter Passenger.

The Davao-based band entered the competition with an original track called, "Home". The song is the band's first international single and is off their upcoming debut album.

In an interview with Davao Today, vocalist Thea Pitogo shares that the song is about "...the feeling of being at home. You can relate it to family or to your loved one or anyone or anything that makes you feel like you’re at home."

Finalists will be announced in a couple of weeks.