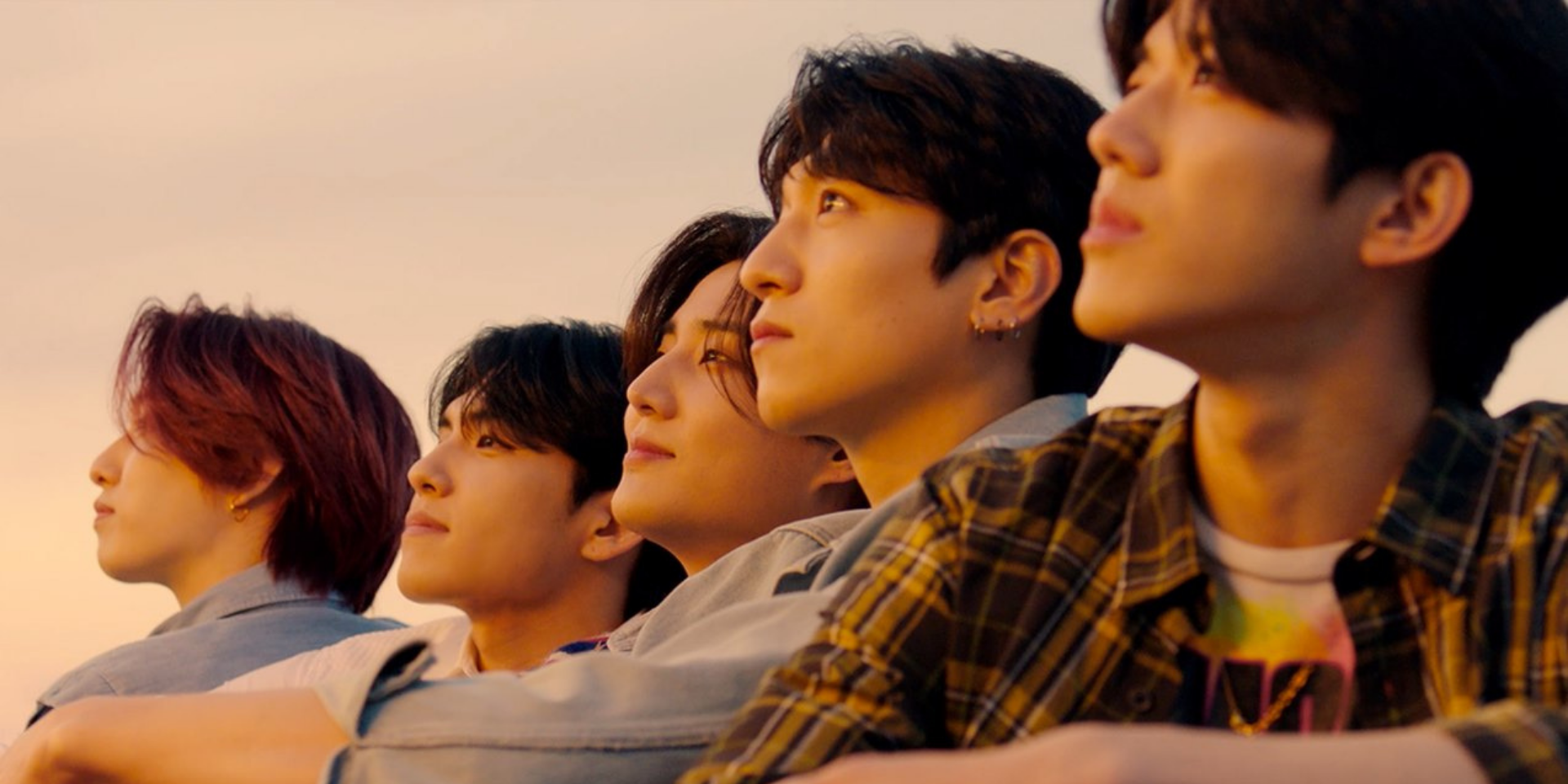 The band shared a photo of Sunrise on vinyl and cassette with the caption "Coming soon" on their official Intagram account.

DAY6 debuted in 2015 and released their first full-length album, Sunrise in 2017. The 14-track album spawned some of DAY6's most successful hits, including the heartfelt ballad 'You Were Beautiful (예뻤어)' and the addictive 'I Wait (아 왜)'.

10 of the tracks on Sunrise had been released in previous months as part of DAY6's Every Day6 project, where the band consistently shared two songs every month.

The album peaked at number four on the Gaon Weekly Album chart, and was number six on the Billboard World Albums chart.

DAY6 dropped The Book of Us: Negentropy in April this year, while its sub-unit Even Of Day comprising members Young-K, Wonpil, and Dowoon, also released their second EP titled Right Through Me in June. Bassist Young-K recently announced that he would be making his solo debut with a mini-album called Eternal, and enlisting in the military this October. Meanwhile, guitarist Jae will be reuniting with Seori for a new collaboration, and performing at Head In The Clouds III under his moniker, eaJ.

Listen to Sunrise below: