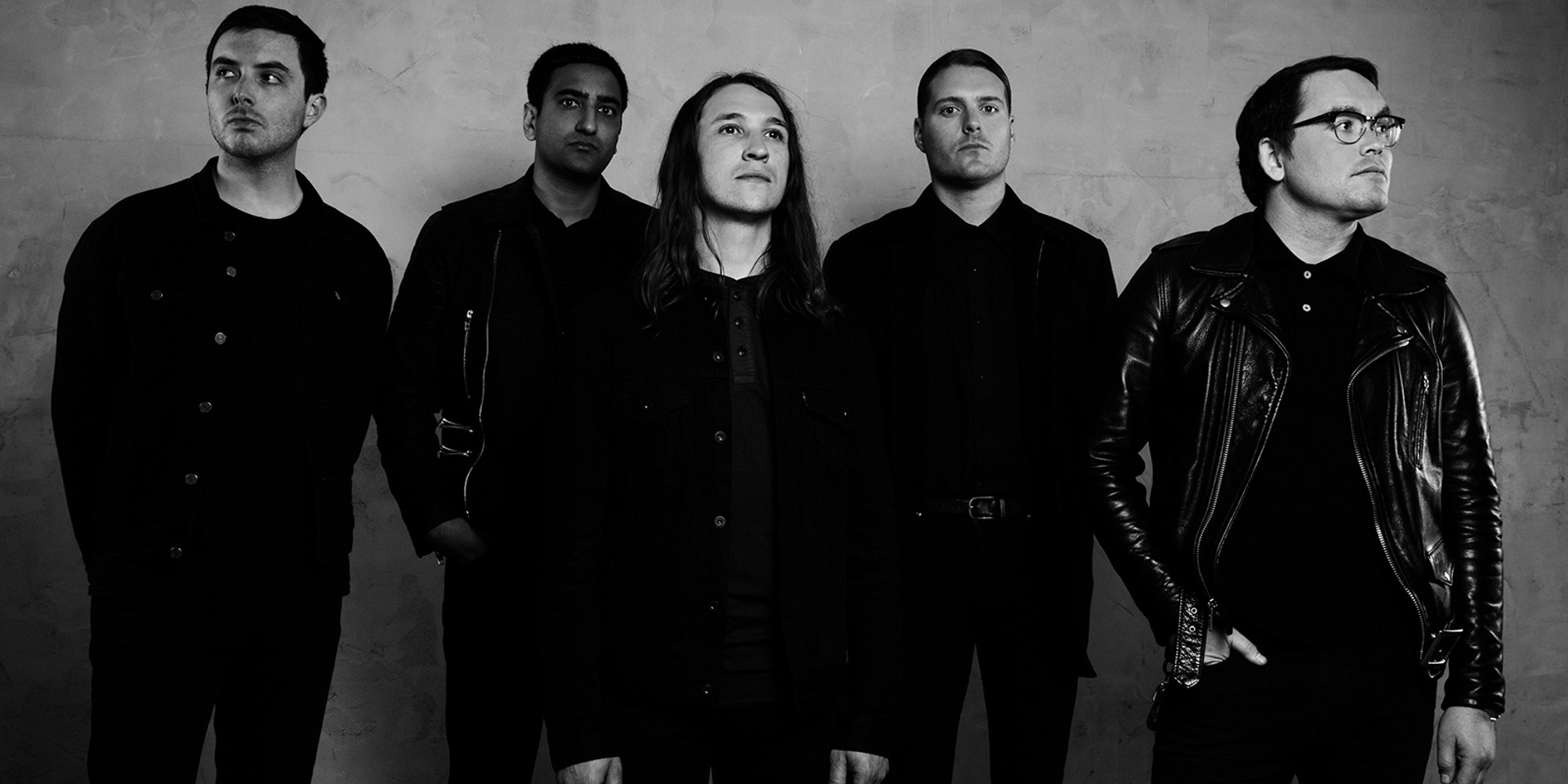 While the popular band released its last album Ordinary Corrupt Human Love in July of 2018, it has shared an image on social media of vocalist George Clarke back in the studio, with a caption reading "2019".

The band is scheduled to tour Australia this February before embarking on a co-headlining tour of America with Baroness and opener Zeal & Ardor.

Deafheaven's track 'Honeycomb' has been nominated for 'Best Metal Performance' for this year's Grammy Awards ceremony.

Check out the music video for Deafheaven's 'Honeycomb' below.