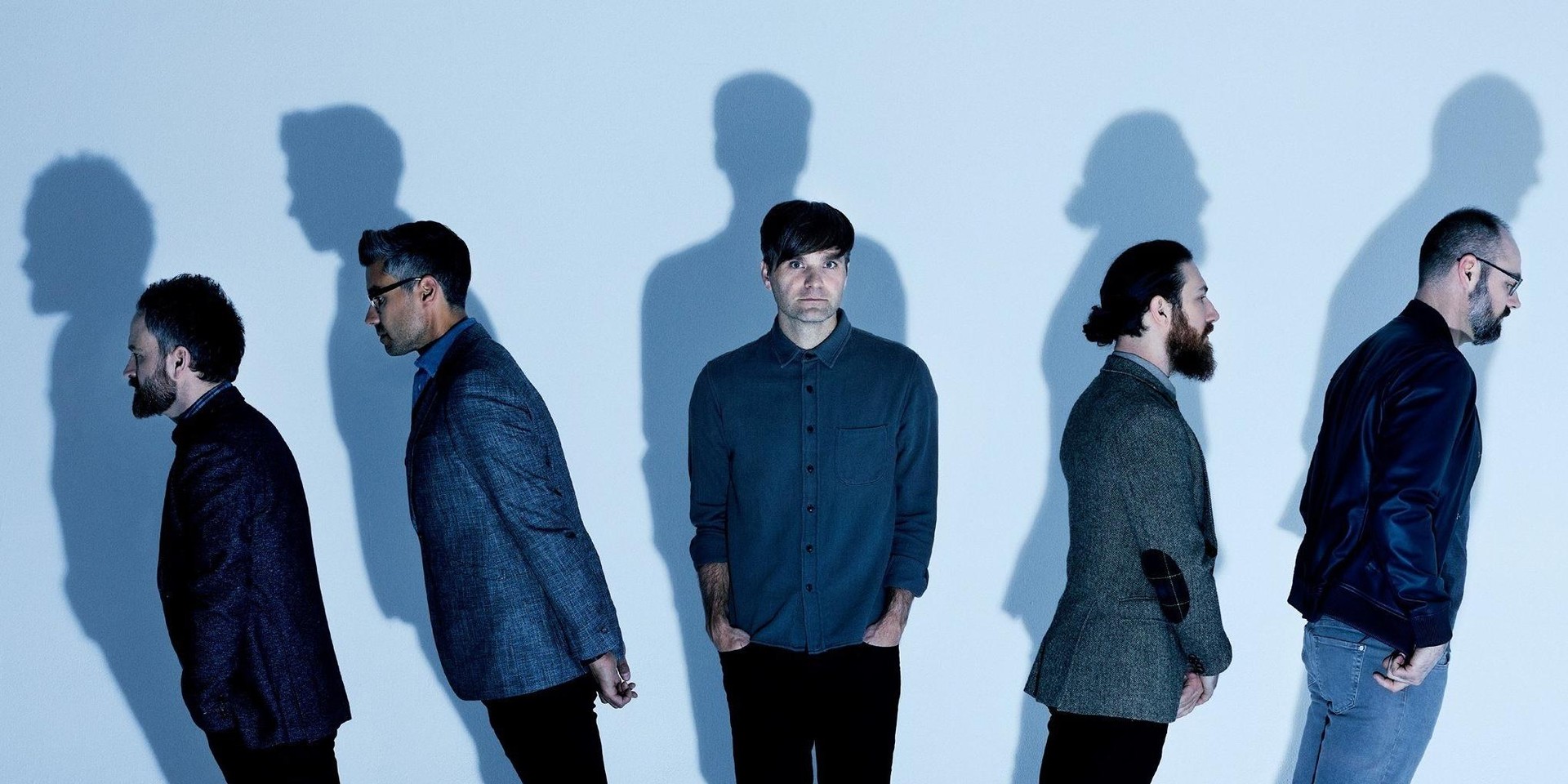 Last month, Death Cab For Cutie teased new music with an atmospheric video. Now we have the first glimpse of their new album Thank You For Today: a song called 'Gold Rush'.

It's a lighthearted track with societally-minded lyrics and emphatic backing vocals that fans will take to easily. 'Gold Rush' also feels ever so slightly rootsy – besides Death Cab diehards, fans of The War on Drugs might want to check this one out.

Death Cab For Cutie will release Thank You For Today on 17 August. It will notably be the band's first album without founding guitarist and producer Chris Walla.

Listen to 'Gold Rush' by Death Cab For Cutie below: