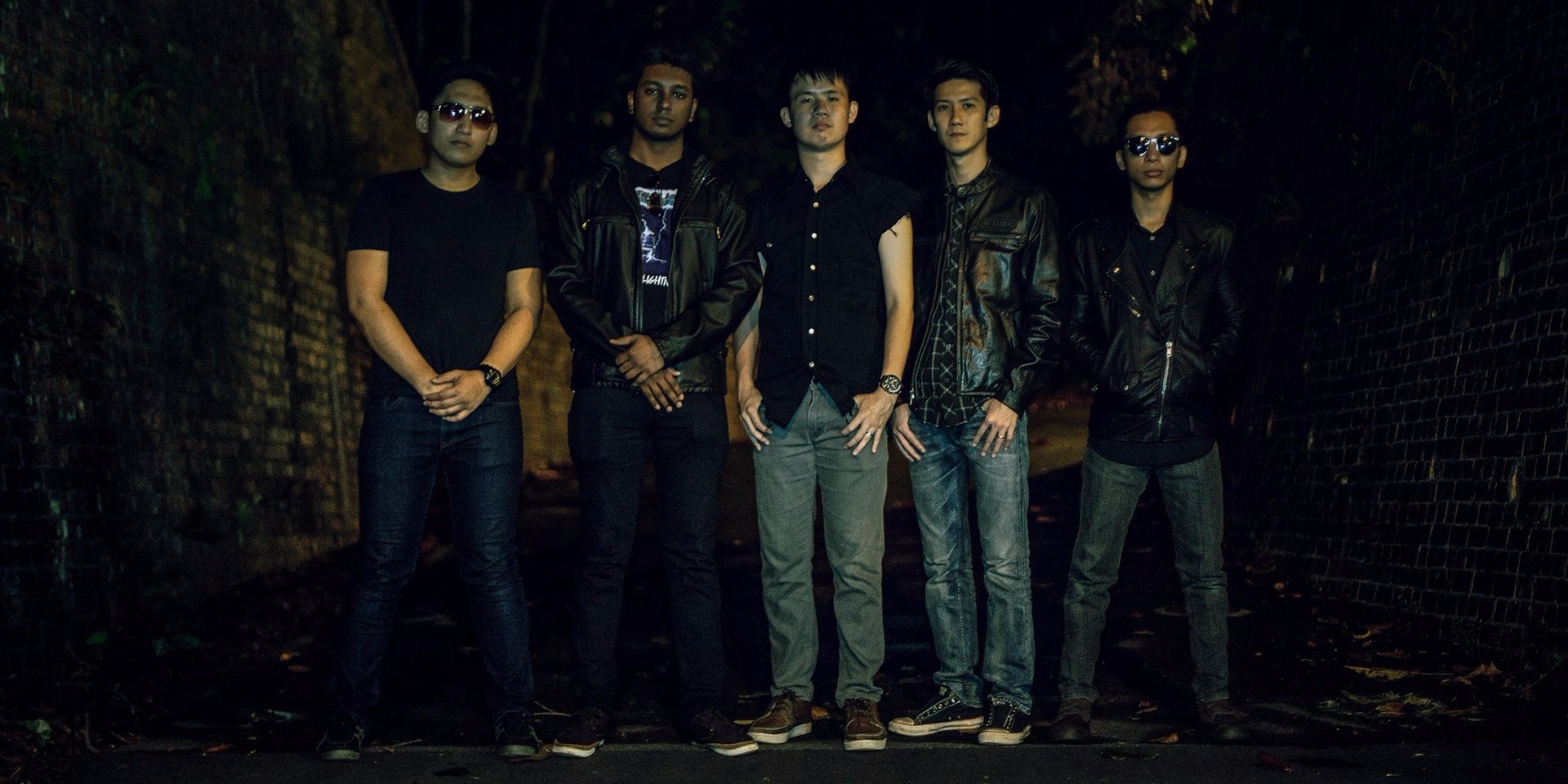 We've been eagerly anticipating the debut LP of Singaporean death/thrash metal favourites Assault for some time now. After previewing their forthcoming album, The Fallen Reich, in late 2016, we were thrilled to get a taste of their ferocious lead single 'Ghettos' earlier this year.

Now with just a week away until the record's release on May 10th via Transcending Obscurity (also home Singaporean Vedic metal pioneers Rudra), the surging band have finally unveiled the album's savage title track alongside a brilliantly-animated lyric video.

The new single once again features the band's penchant for combining heavy doses of melodic death metal alongside the speed and fury of thrash metal, resulting in a three and half minute blast that's unwaveringly intense.

The new album, featuring artwork from celebrated artist Mark Riddick and contributions from members of Chthonic and Nothnegal, can be pre-ordered via their Bandcamp today.

In the meantime, you can also watch their official video for 'The Fallen Reich' below.