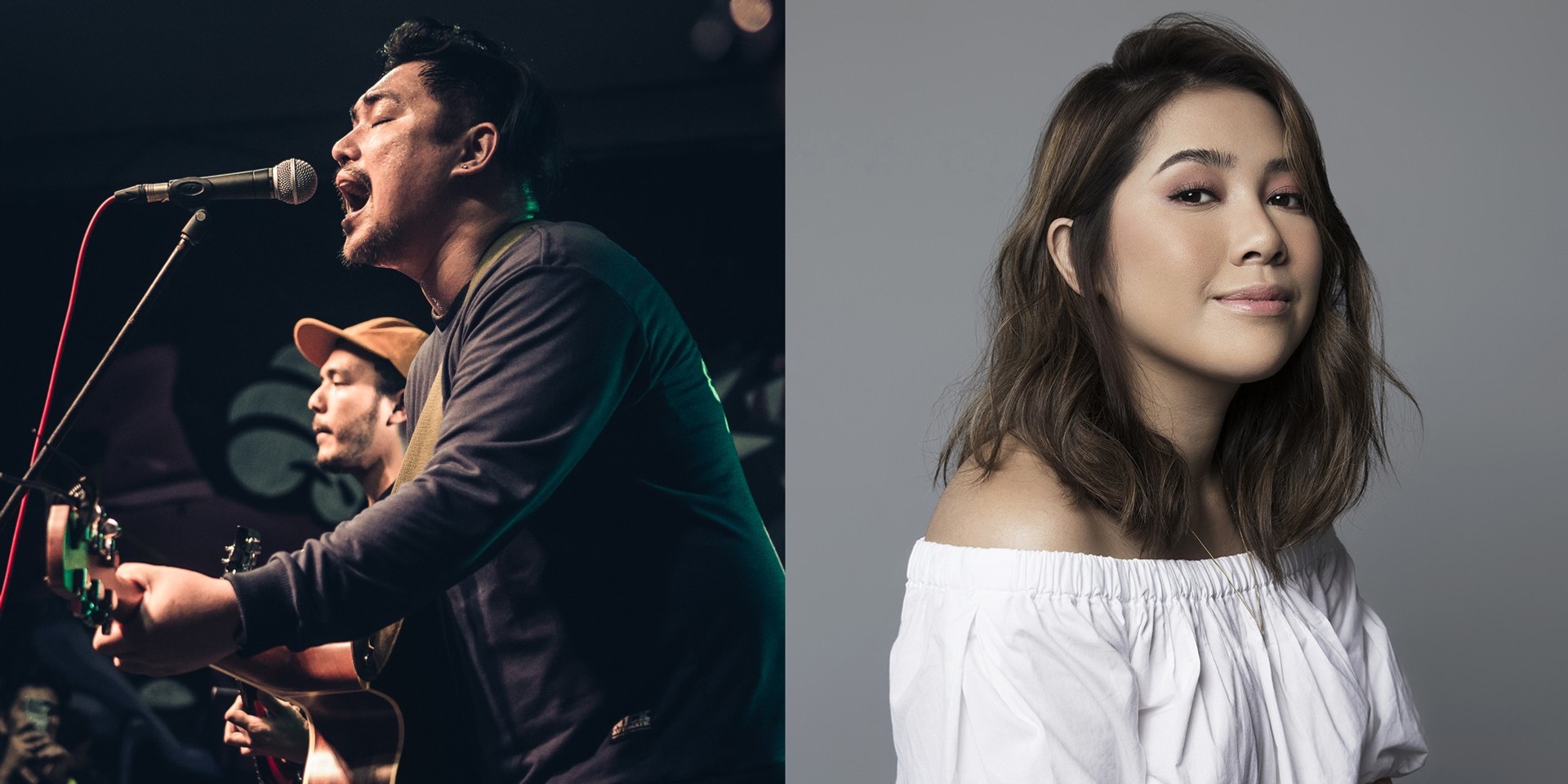 Fans will soon be able to wear their love for the heartbreaking single, which has garnered nearly 3 million hits for its lyric video on YouTube, at its launch at 12 Monkeys Music Hall & Pub in El Pueblo, Ortigas on August 11 (Saturday). December Avenue broke the news about the launch Thursday evening (08/02) and will be sharing the stage with Hale, Gracenote, Keiko Necesario, and Memphiis. In addition to their announcement, the 'Bulong' act teased the possibility of Dela Torre appearing at the upcoming launch.

We are launching our #KDRLI shirt on AUG 11 at @12MonkeysPH! P100 OFF on all shirts if you buy at the venue.

Ahead of the 'Kung 'Di Rin Lang Ikaw' merch launch, December Avenue and Dela Torre are slated to appear on ABS-CBN'S noontime show ASAP to perform the track live.