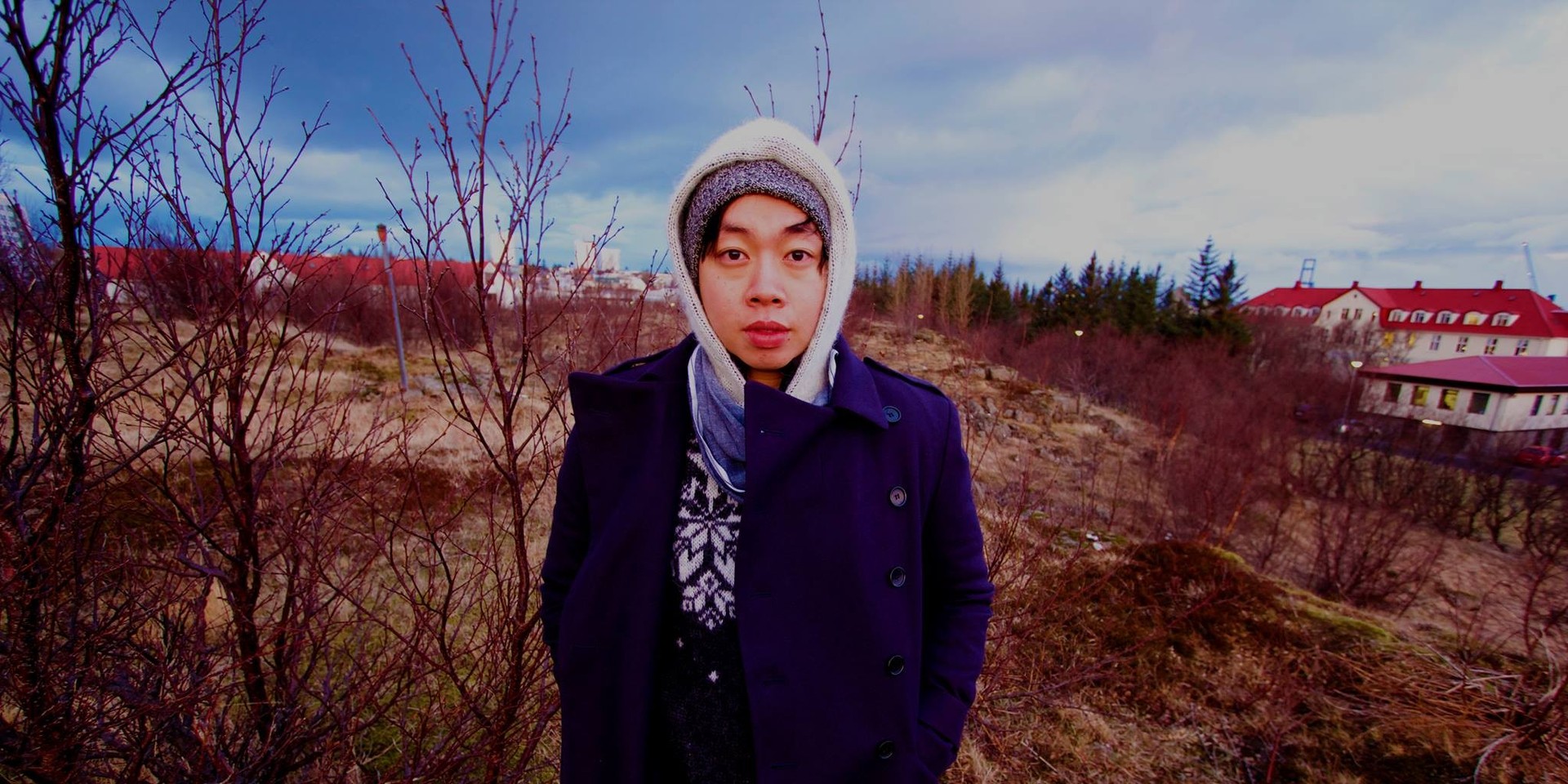 Singer-songwriter Deon Toh, better known simply as DEON, will be flying off to Toronto next month to represent Singapore in Indie Week Canada! Held annually over four days and nights, the festival boasts an incredible lineup of Canadian and international acts performing in the heart of the Ontario capital.

He'll be accompanied by his four-piece band, made up of long-running members such as Lim Jie on guitars, Mindy Kon on keys and Jovin Lim on drums, alongside special addition Axel Serik (of T-Rex and Sphaeras) on bass.

The gigs are judged by prominent members of the music industry, and the top scoring act will receive a paid trip (flights and accommodations for up to five band members) to headline Indie Week Ireland. So here's to hoping DEON wows the judges enough to score a second festival slot!

In addition to DEON, Indie Week Canada 2016 also features notable international bandssuch as Lightcraft  from Indonesia, Them&Us from the UK, Glasspop from Poland, Lula Miranda from Argentina, The RATIONALES from the US, and Muniz0 from Japan, amongst  many others. 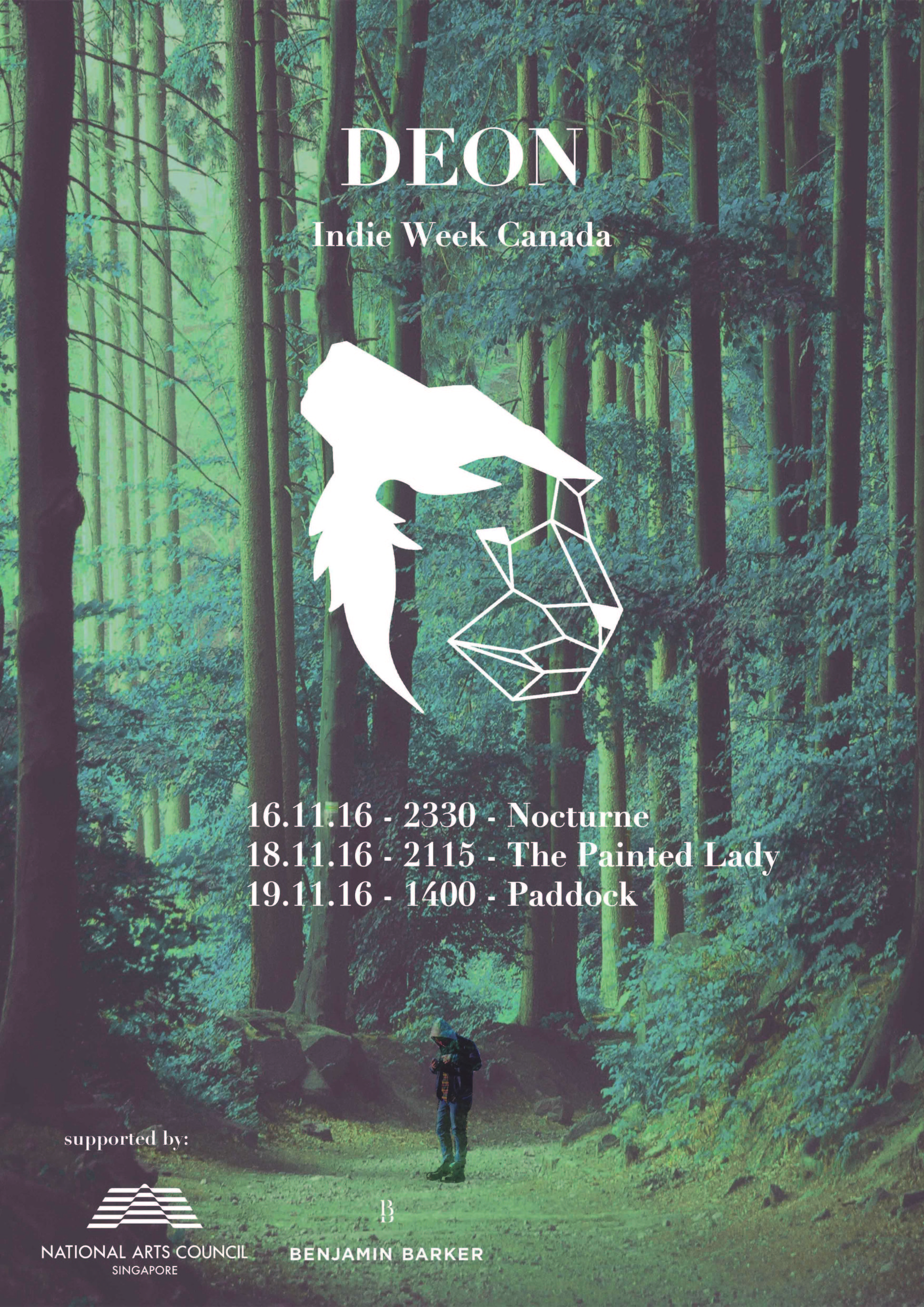