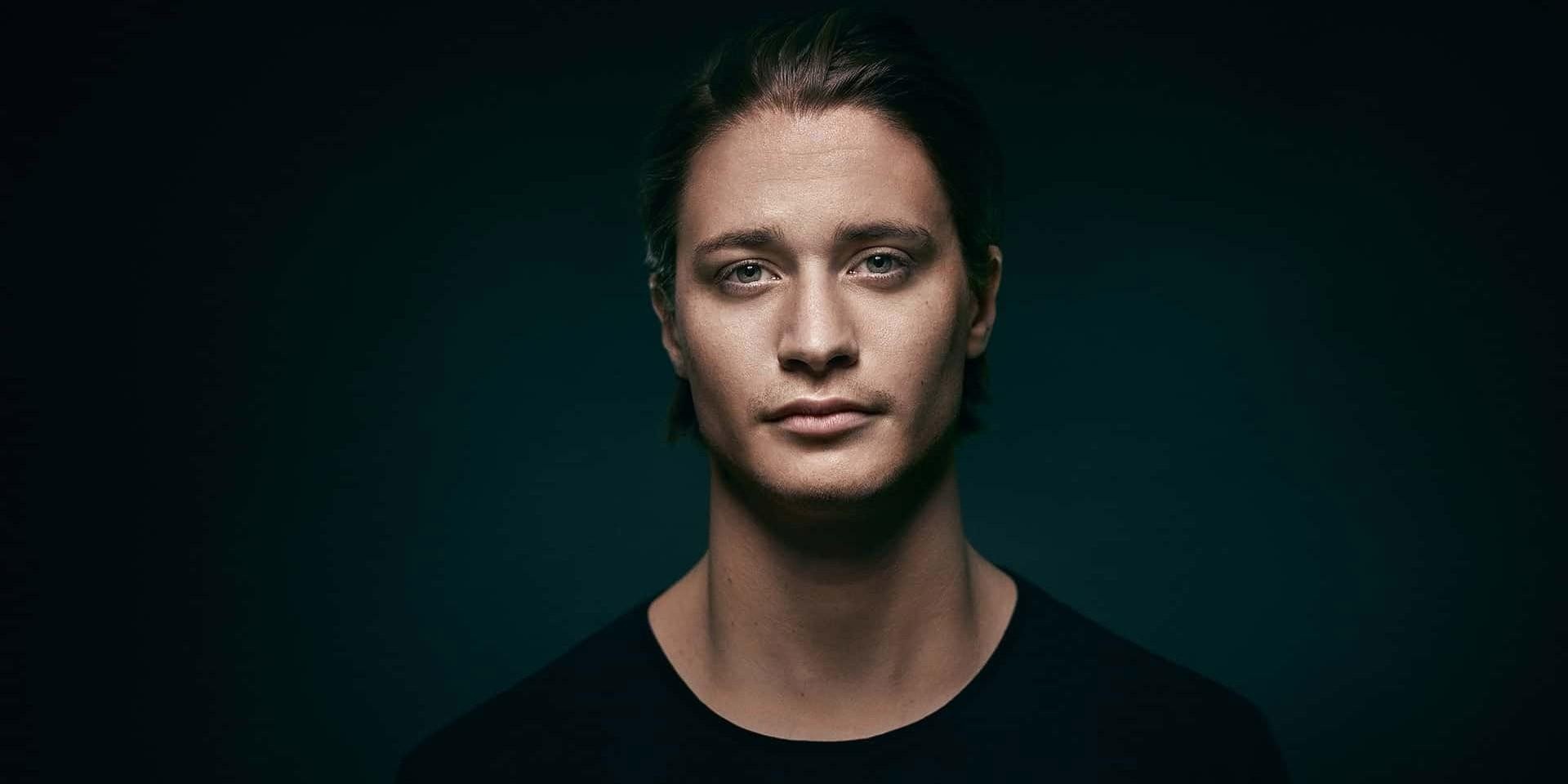 Kygo will celebrate the end of the Asian run of his Kids in Love tour in Singapore.

It's no secret that the Norwegian DJ was born in Singapore and as such, the country holds a special place in his heart. Known for hits such as 'Firestone' and 'It Ain't Me', the producer will be performing at the Singapore Indoor Stadium to close out the tour.

It has now been revealed that LAVO Singapore will be hosting Kygo's official party right after the end of his performance. Kygo will be making an appearance at the after-party, giving fans the chance to get up-close and personal with the man himself.

Kygo's official after-party is set to take place on 5 November from 11:30pm to 4am at LAVO Singapore. Entry is free. Priority entry will be granted to VIP ticket holders of KYGO Kids in Love concert. Get your tickets here.

In the meantime, check out the music video for Kygo's 'Firestone' below.