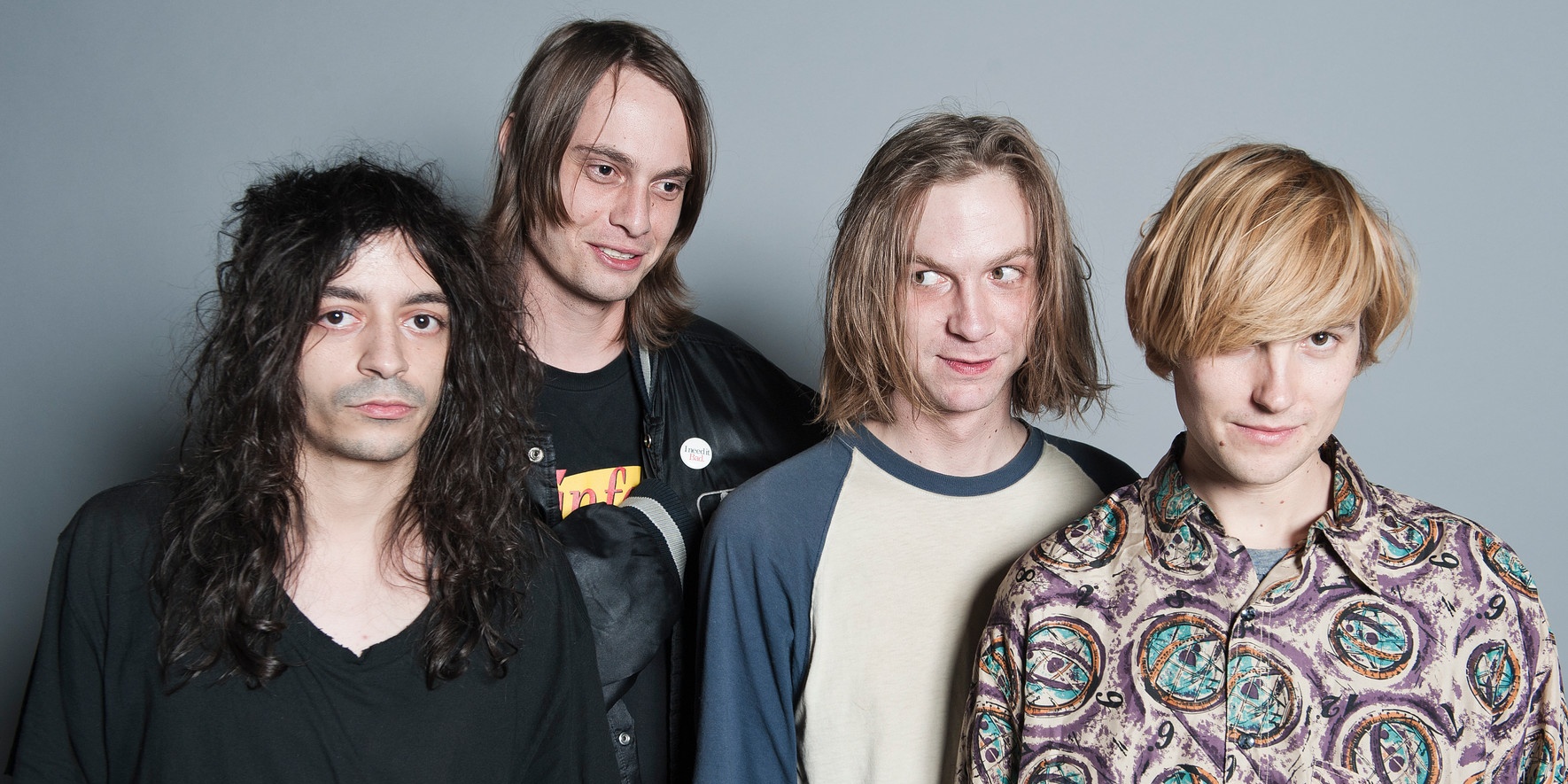 In a surprising and unfortunate announcement by Laneway Festival, it appears that indie rock band DIIV has bowed out of the Singapore leg of the festival, which starts today at Gardens by the Bay.

Due to a family emergency and the resultant travel changes, DIIV have reluctantly been forced to cancel their...

This follows the recent post by DIIV which leads to an exclusive stream of their upcoming album, Is the Is Are, which is released next week, on February 5.

Just yesterday, Saab Magalona, the lead singer of indie pop band Cheats, who were originally scheduled to open the festival at 11.30am, announced that the band is set to take over DIIV's original timeslot of 1.10pm.

FYI we got moved from 11:30am to 1:10pm tomorrow! Still at the Garden Stage 🍕@LanewayFestSG

Check out the schedule of the rest of Laneway Festival here, which now officially starts at 12.20pm with Riot !n Magenta.