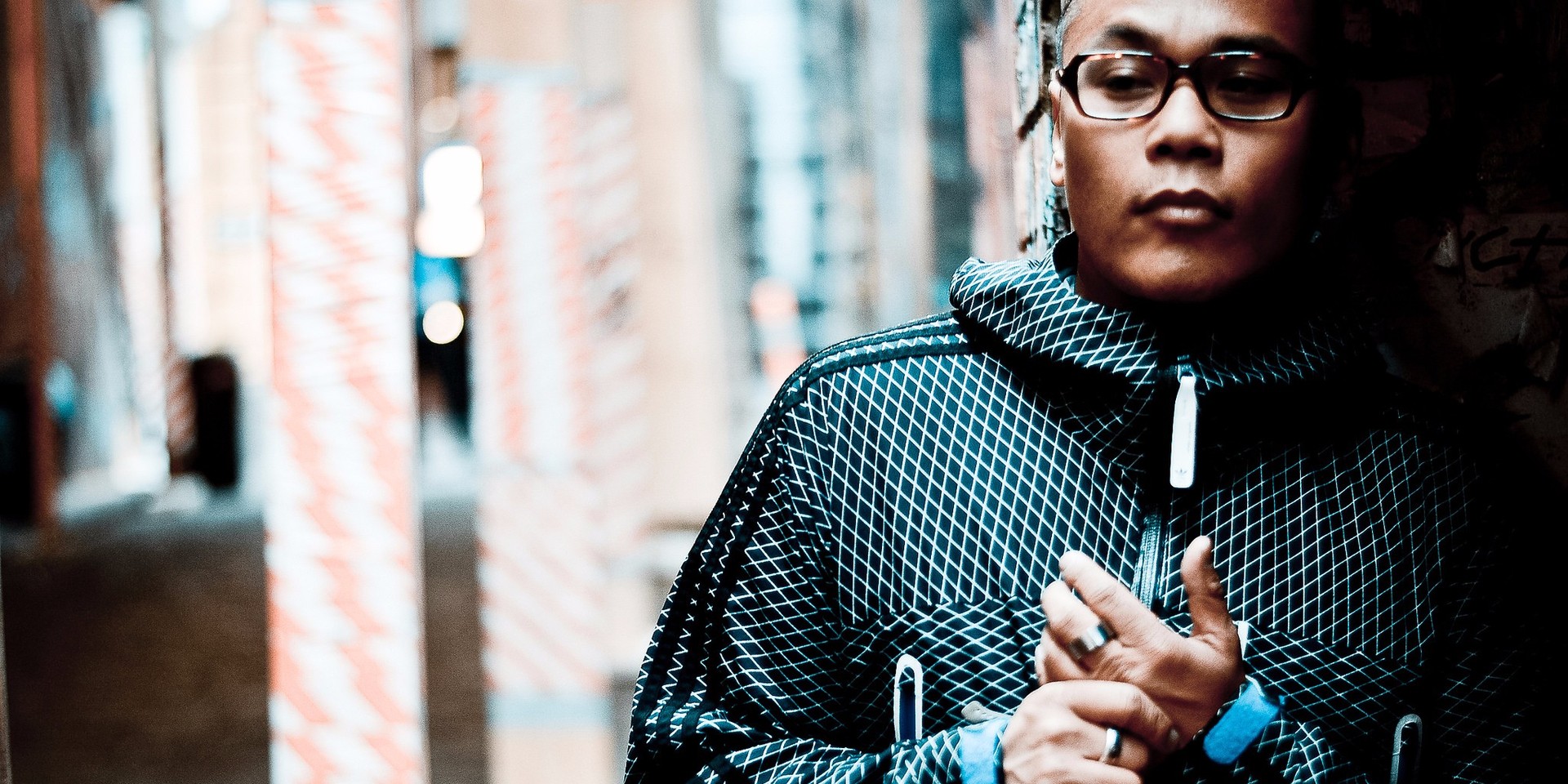 Dubbed as Dinner & A Mixtape, a playful take on the classic American “date night”, Neil went around the globe partnering up with amazing restaurants with forward thinking chefs that also love and enjoy music.

As Neil Armstrong eloquently puts it, "The food nourishes the body, and music feeds the soul."

And next Thursday, 12 January, the legend himself will be bringing his Dinner & A Mixtape series to Singapore at Kilo Kallang courtesy of homegrown hip-hop collective Matteblacc. After previously tying up with Matteblacc for their first anniversary party and Summerdaze 2014, it only makes sense that DJ Neil Armstrong would return with the crew for a third time.

Attendees will be not only get to tuck into a special, sumptuous menu, their dining experience will be also be soundtracked to a new installment in DJ Neil Armstrong’s mixtape library. And word has it that on top of getting to take home a cassette USB of his latest all-vinyl mixtape, diners will also receive a special archive link to download his full anthology of mixtapes!

Subsequently, there will also be an after-party helmed by DJ Neil Armstrong (of course) and the new Kilo Lounge at Tanjong Pagar. Beginning at 10pm, entry for the event is only $20.

Dinner & A Mixtape is priced at $80++ per pax for a 7-course sharing menu (includes a free cassette USB mixtape by DJ Neil Armstrong + free entry to the official after party at Kilo Lounge). Interested parties can make their reservations here.