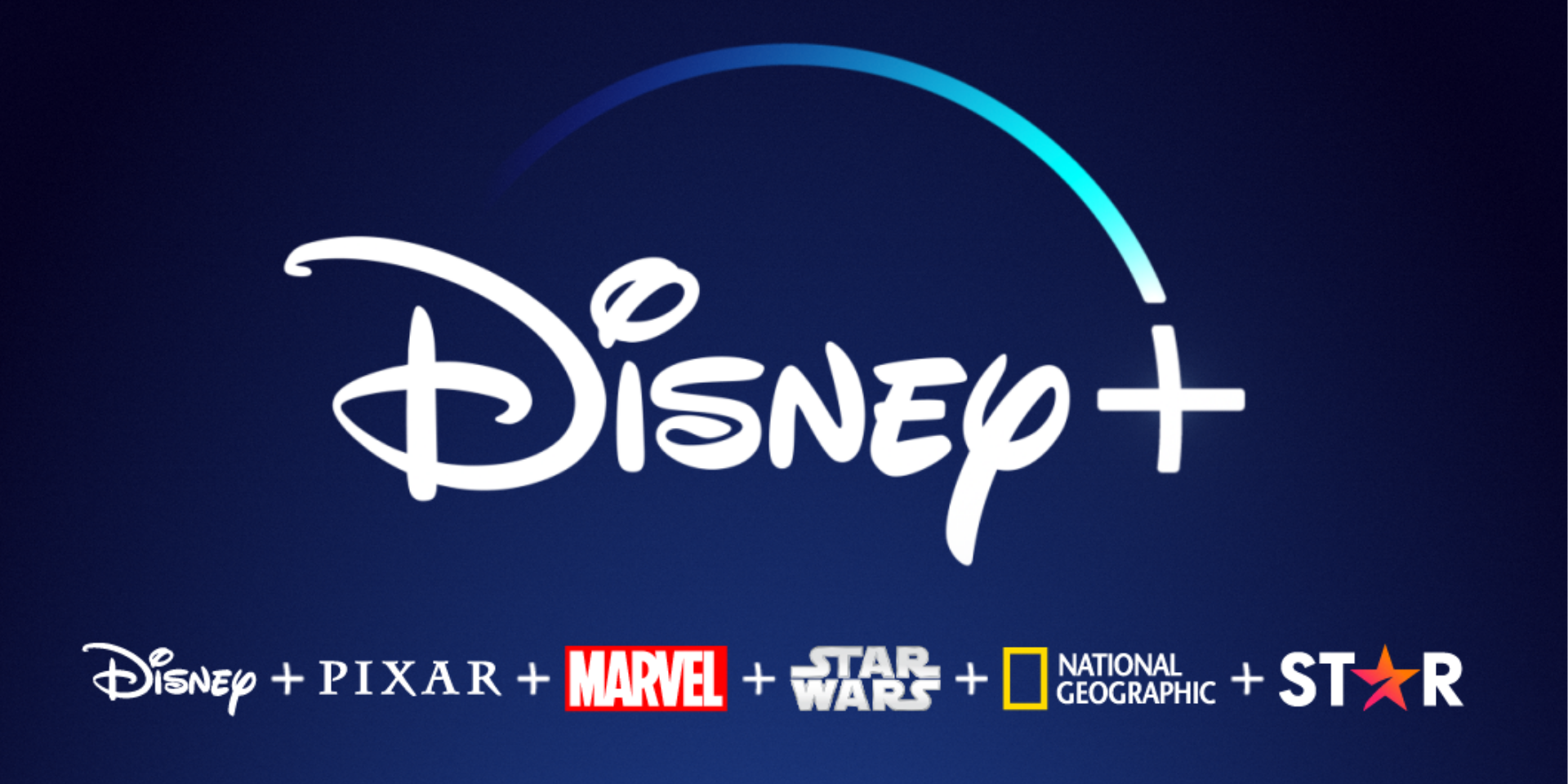 Streaming platform Disney+ will finally be arriving in South Korea, Hong Kong, and Taiwan this November!

The platform also plans on extending its general entertainment section for Japan in October.

Disney+ features an extensive variety of movies and series from Disney, Pixar, Marvel, Star Wars, National Geographic, and Star. Subscribers will also be able to access Disney+ Originals such as the highly successful Marvel Studios' WandaVision, Loki, and The Falcon and The Winter Soldier. Other exclusive films and series include Star Wars' The Mandalorian, Disney and Pixar's Luca, National Geographic's Secrets of the Whales, and more.

Since Disney+'s launch in Thailand on 30 June this year, it has dominated the charts in the country's app stores. It is also the top SVOD (subscription video on demand) service in Indonesia and Malaysia.

🎻🎻🎻 Get a front row seat to #HappierThanEver: A Love Letter to Los Angeles, streaming September 3 on #DisneyPlus. #BillieEilishOnDisneyPlus pic.twitter.com/HzV9Wyus50

"The response towards Disney+ across Asia Pacific has exceeded our expectations, as consumers seek diverse entertainment content and are drawn to our portfolio of brands and franchises," said Luke Kang, President of The Walt Disney Company Asia Pacific.

"We are pleased with the subscriber growth and partnerships forged in markets, and look forward to engaging with more consumers across the region – through unparalleled storytelling, creative excellence and cutting-edge content delivery."

More details regarding Disney+'s expansion to South Korea, Hong Kong, and Taiwan will be announced soon.