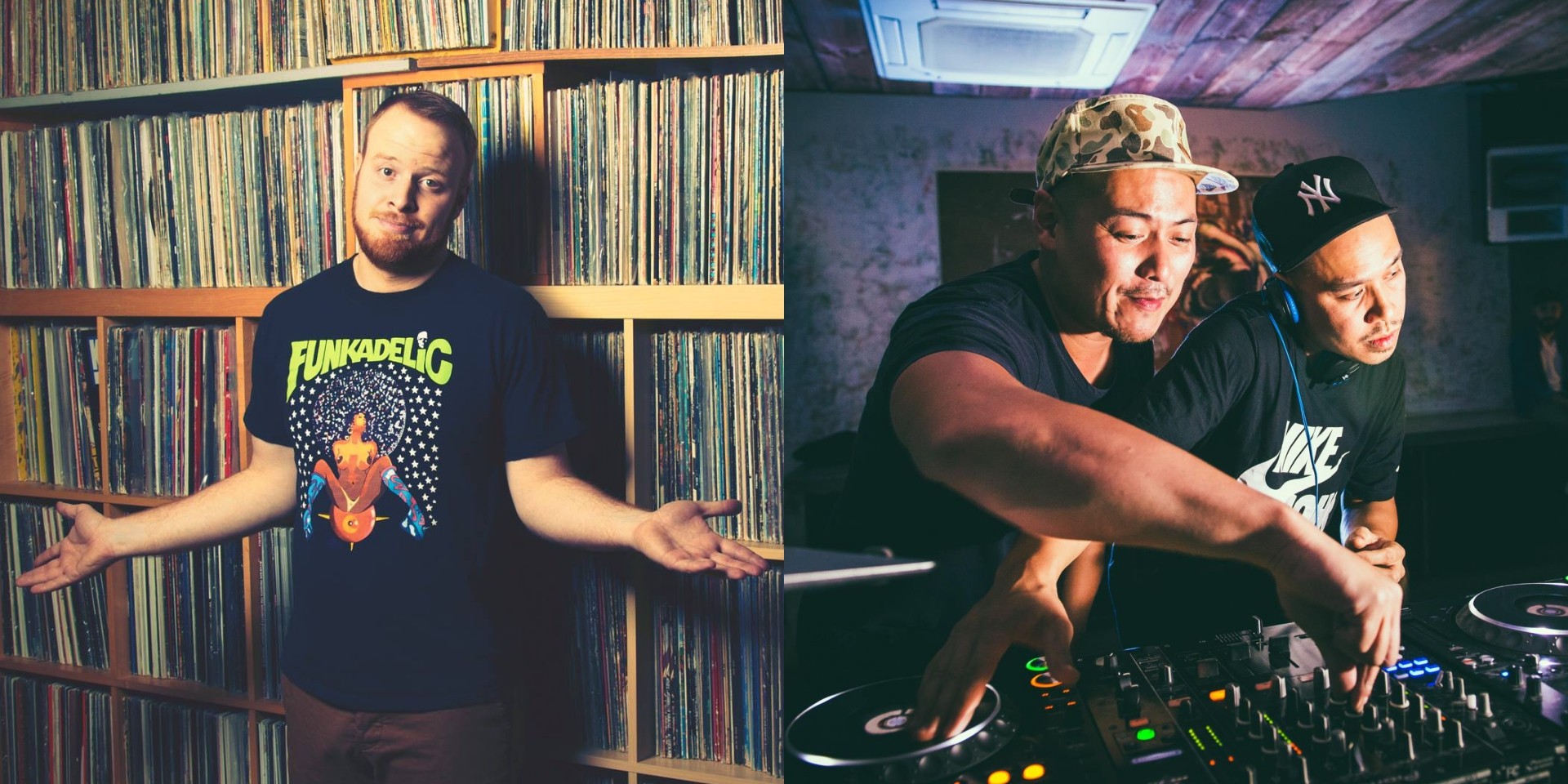 Hip-hop hooray! Choice Cuts Goods + Coffee, one of the bastions of hip-hop in Singapore, where one can also tuck into some good food and coffee as one crate-digs from an impeccably curated selection of vinyl records, celebrates its second anniversary this Saturday. Esteemed Canadian DJ Skratch Bastid will join the Matteblacc crew's heavy-hitters DREM, JNR, ARMS1, PAULSILVER, MZA, Pushin'On's Tom Shellsuit and Dave Code, Revision Music's Rah, Darker Than Wax co-pilot FUNK BSTRD and DJ JUSTO to soundtrack the party live.

This is a beyond-incredible lineup of groove-forward selectors that will undoubtedly bring an ample measure of bounce, soul and heart to the proceedings. 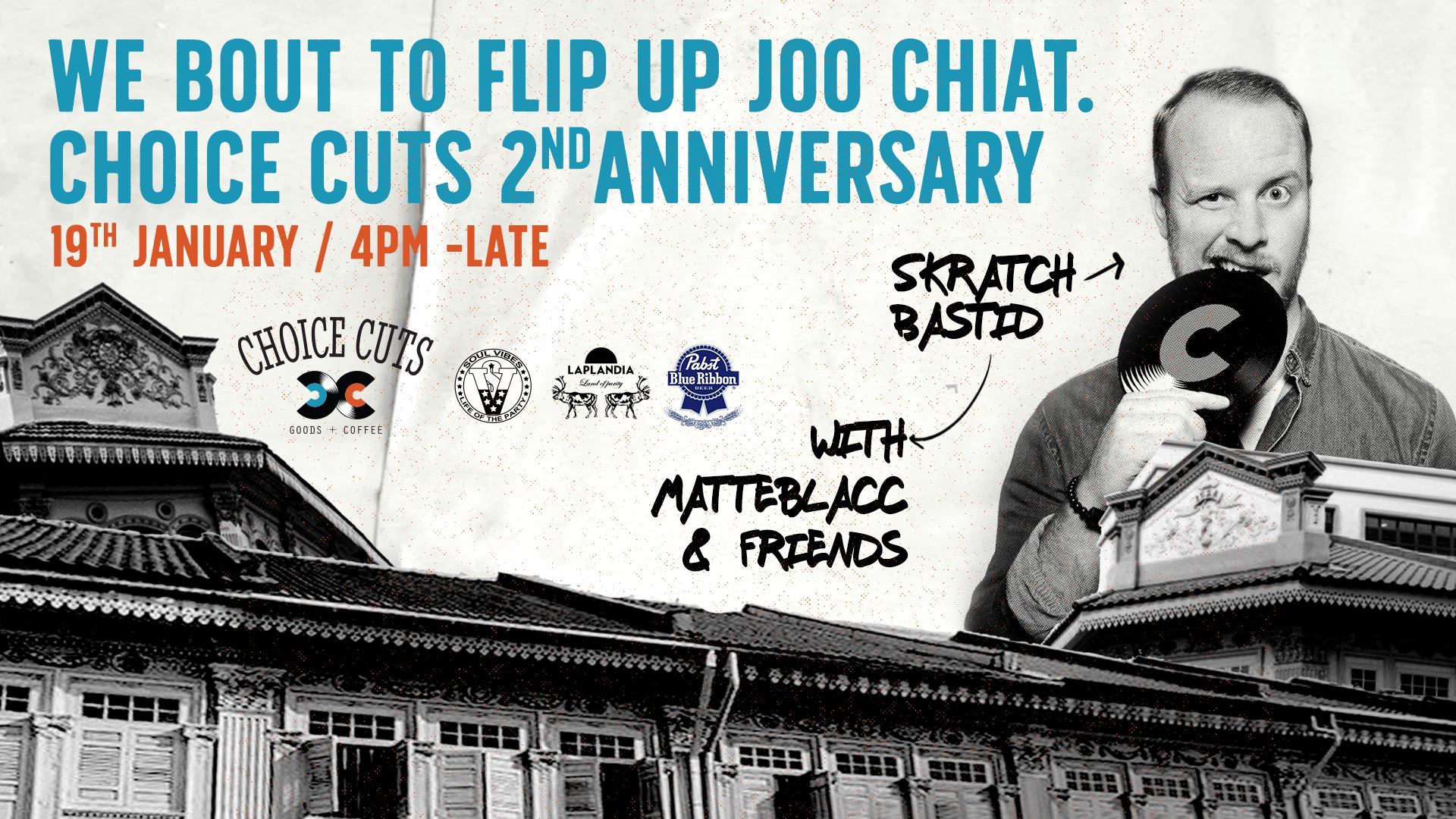