The Djakarta Warehouse Project is set to be Indonesia's biggest dance music festival. Back in 2013 with a meaner and fiercer lineup, this year's lineup includes the likes of EDM greats from the international arena - David Guetta as headliner! Expect a full on dance party under the stars as you enjoy a whole palette of genres ranging from Electronic, House, Progressive, Techno, Trance, Drum and Bass to Dub-step.

But before the festival kicks off proper on December 13, the DWP team have held Road to DWP13 parties all over the region, most recently in Singapore. Here is what went on at the Singapore leg of the party held at Mansion, with featured artist DJ Yasmin from Indonesia. 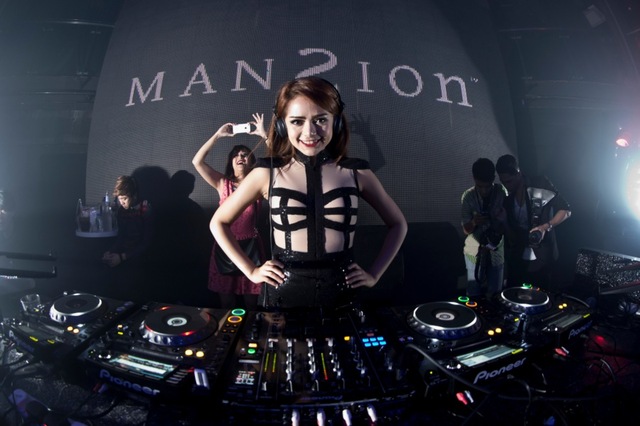 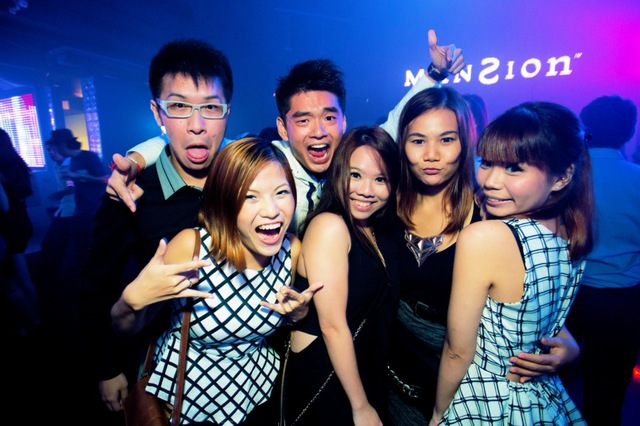 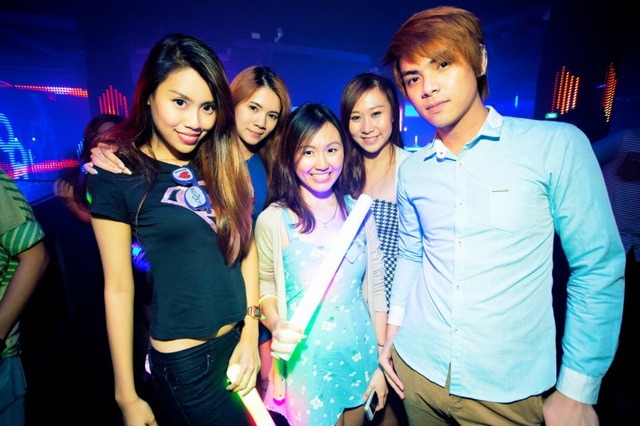 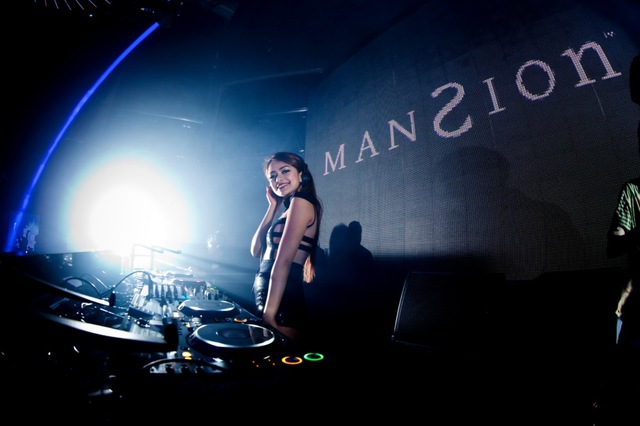 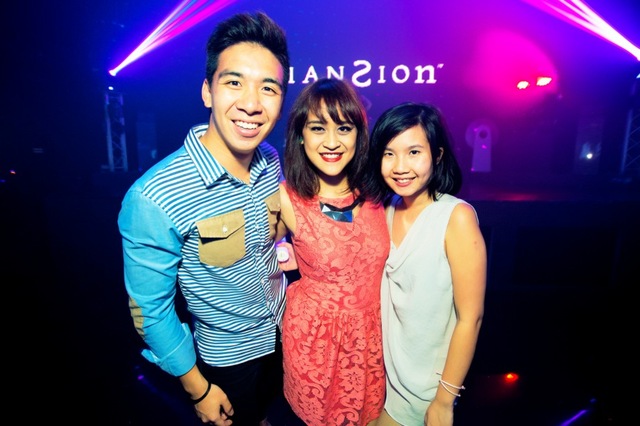 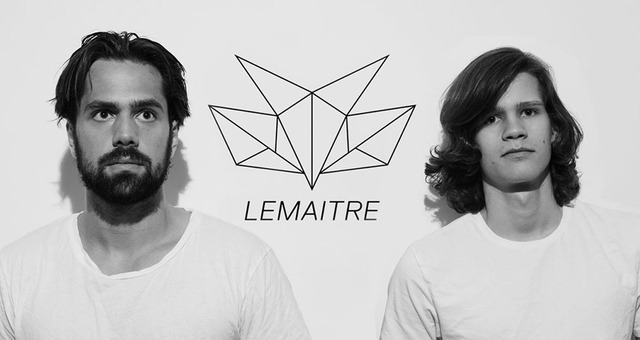 Norwegian indie-electronic duo who create raging disco beats, mixed with soft synth-phases and gripping melodies. When playing live, the combine live instruments, not so live instruments and good ol' live vocals - so no writing them off as a 'DJ set'! 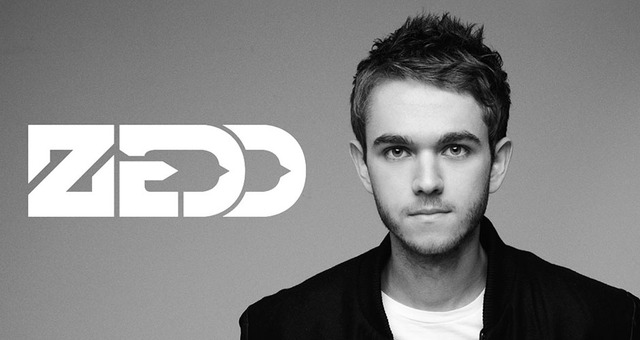 It's been a big year for Zedd, his music has reached the popular mainstream through mega track 'Clarity'. Having started out as classically trained musician, Zedd was inspired by Justice to start creating EDM music. A good move for his career, we must say! 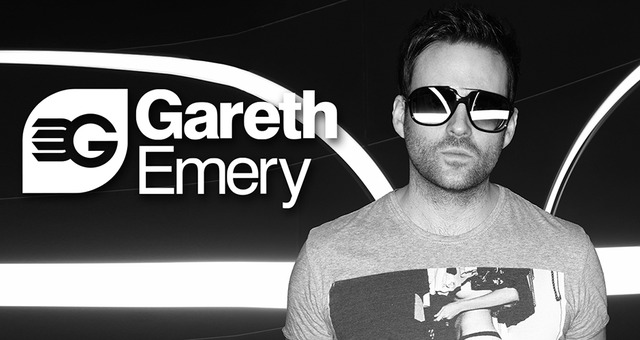 His Gareth Emery Podcast back in 2006 started getting attention and catapulted him into the EDM scene. His production style is said to be a mix of Trance, House and Progressive but he dismisses this, stating he plays good records, regardless of genre. 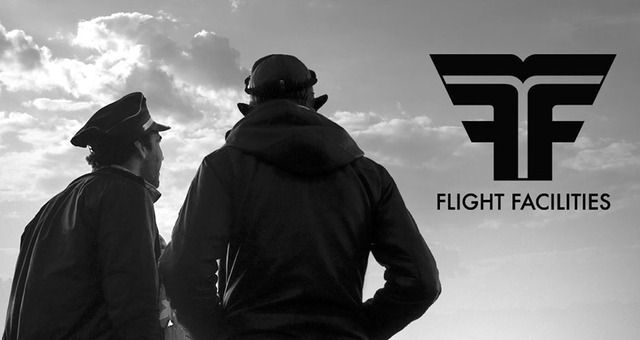 This Australian duo started out by mixing songs by other artists such as Bag Raiders, Toecutter and Sneaky Sound System. They made their big break when their original song 'Crave You' enjoyed popular air time on radio. 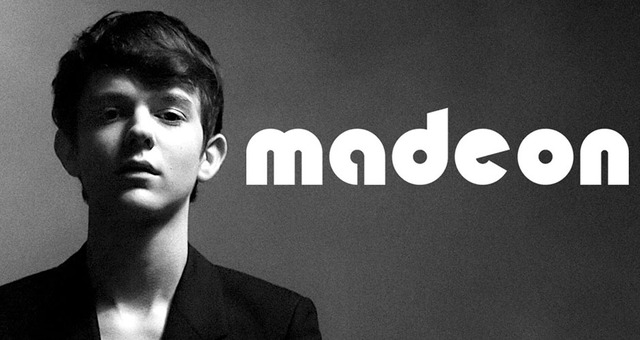 Madeon is a French House, Nu-disco, Pop producer from France. His hit 'Pop Culture' got picked up massively immediately when it was released. In 2012 itself, he was called to play at four major North American festivals - Coachella and Lollapalooza included.

We have 10 tickets to this festival to giveaway! A chance to leave the country for a bit? We have that settled. Just fill up this form HERE