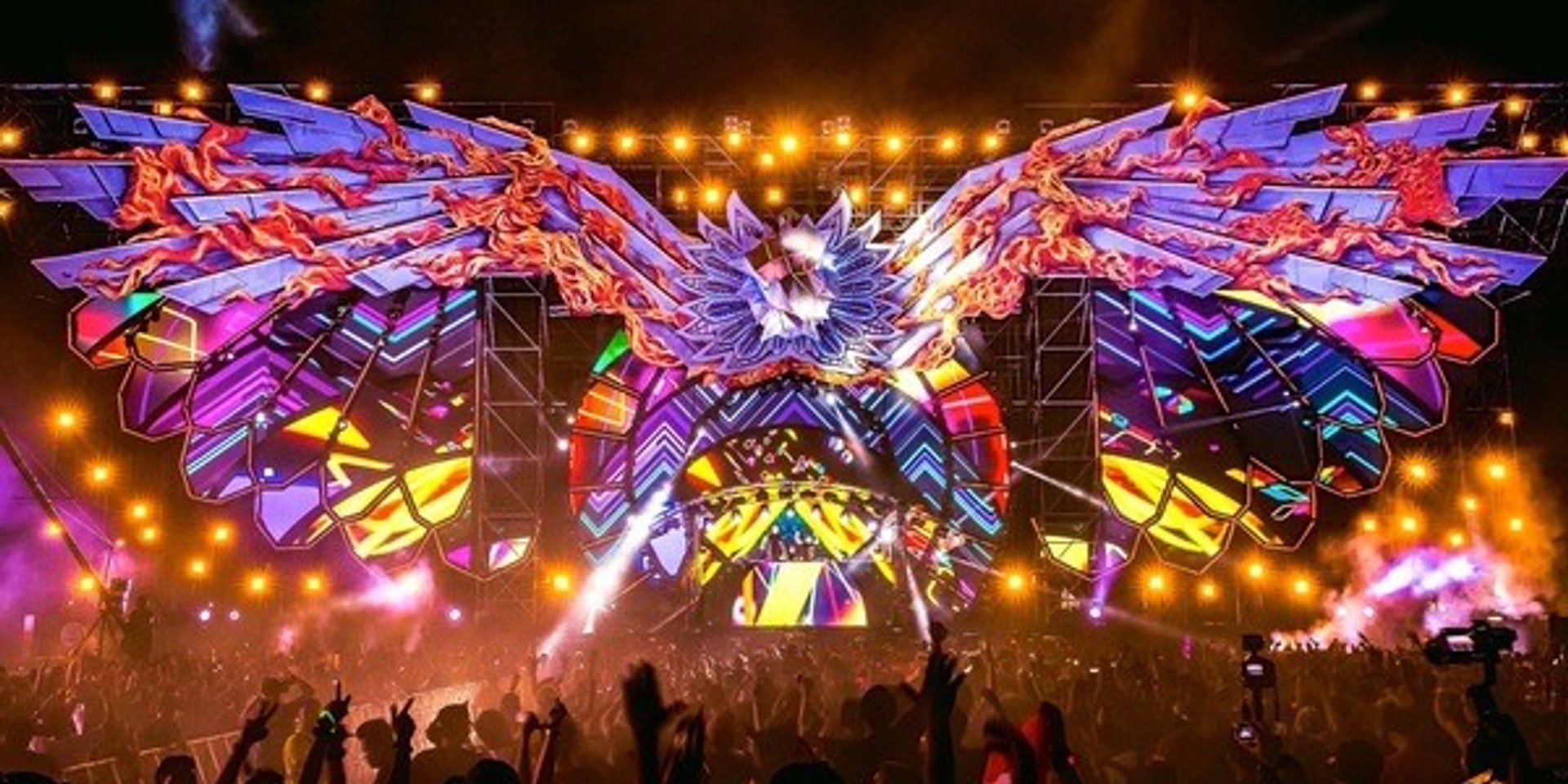 Djakarta Warehouse Project (commonly known as DWP) has unveiled their second line-up for this year's festival.

DWP announced this year's special stage as one of the 11 announcements. Last year saw the Life In Colour stage while previous years saw the Mad Decent stage and more. This year, fans will be treated to an Elrow stage.

Perhaps there's a phase 3 announcement impending? Our guess is that they're saving a really big name for last. 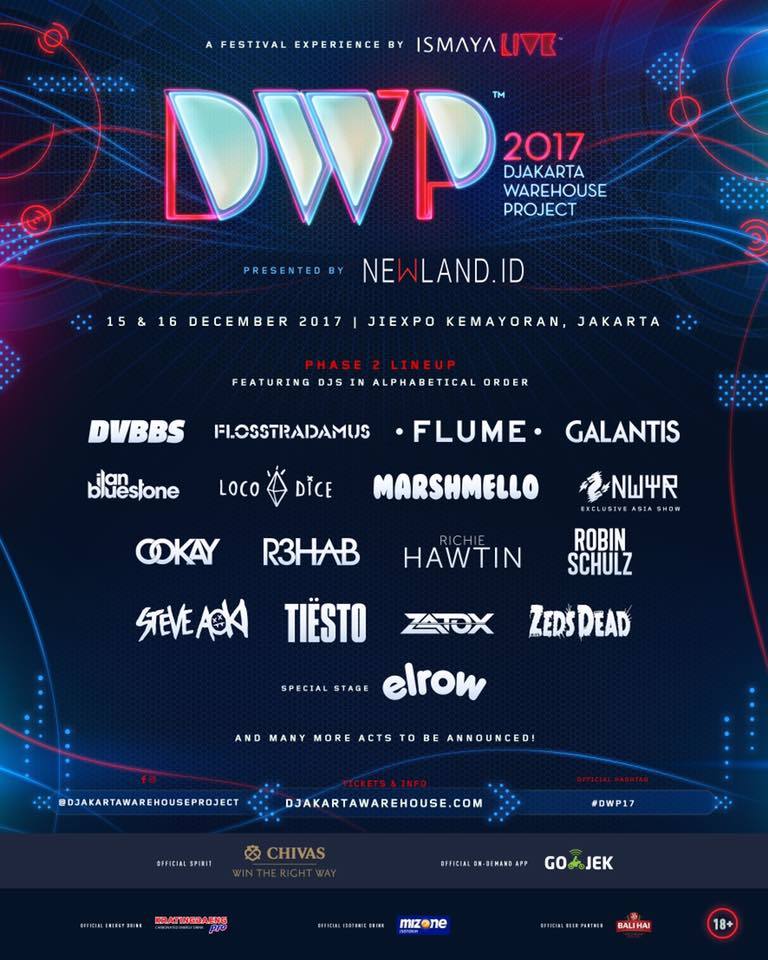