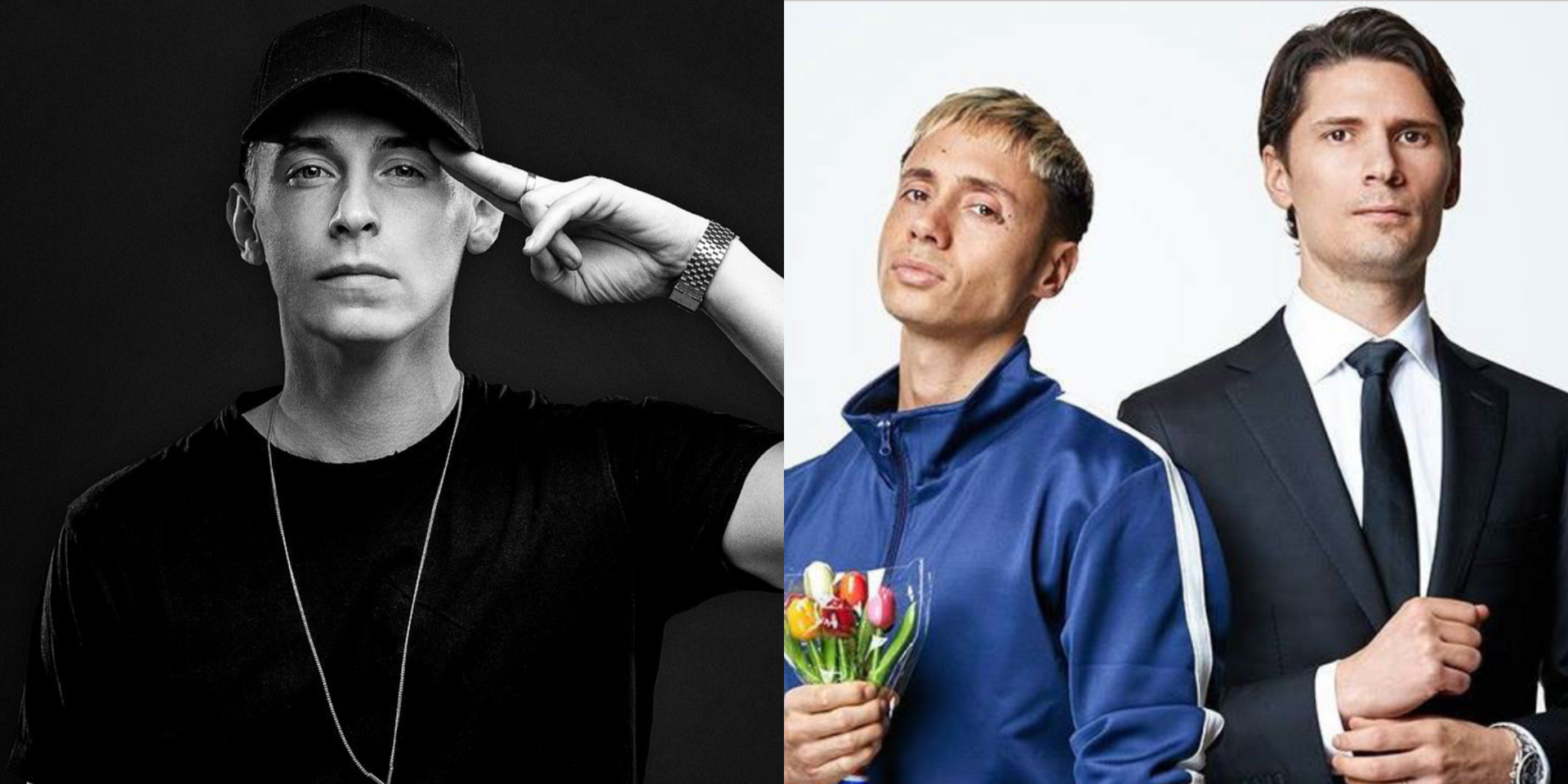 Also announced is the debut of the Barong Family Stage at DWP. More acts are expected to be announced in the coming weeks.