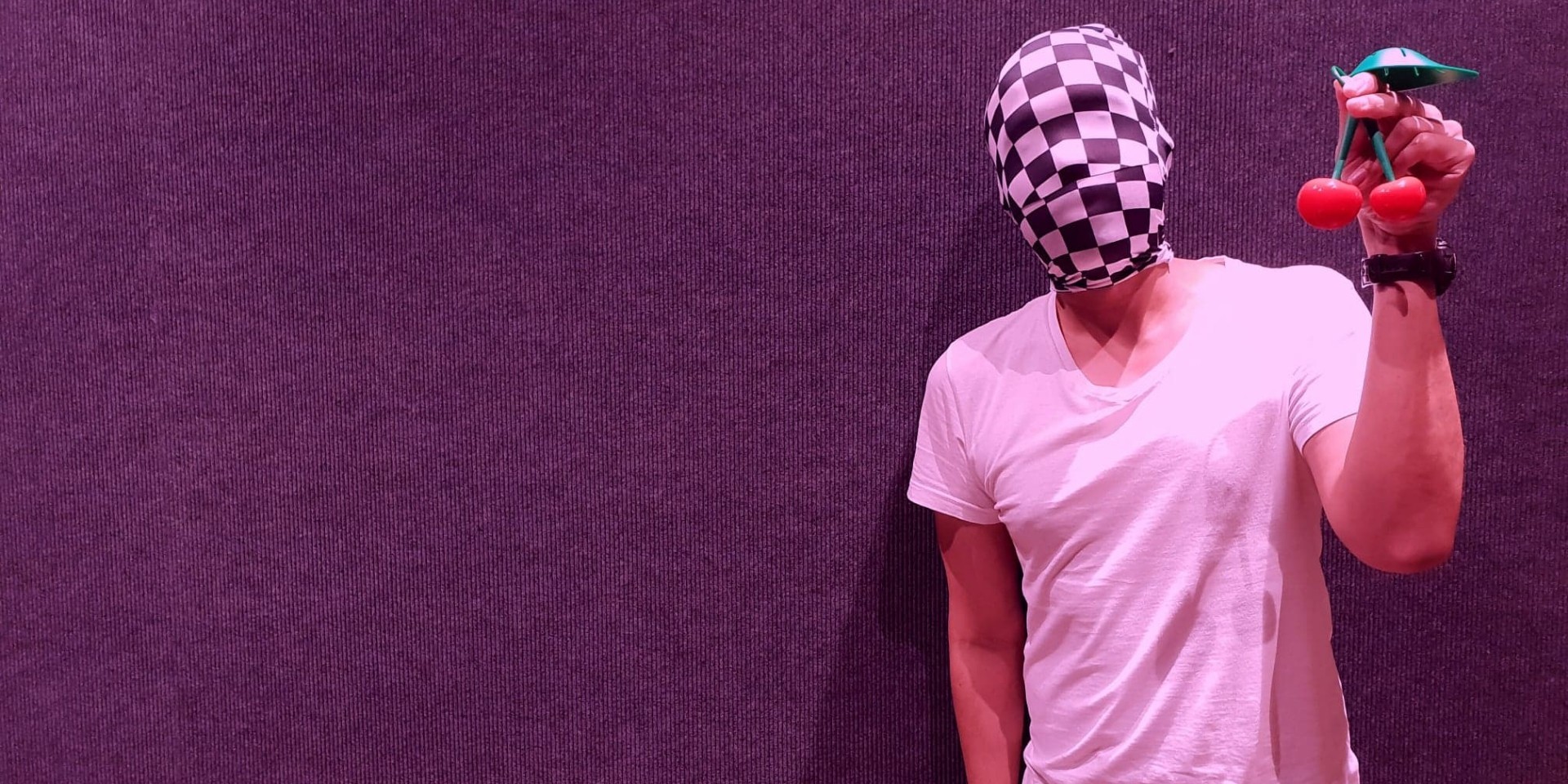 Many songwriters aim for high throwback value but few achieve the mantle that Singaporean multi-instrumentalist and producer don.a.a.ron clinches on his latest single 'Cherry'. The song, which released earlier this morning, is a collaboration with New York-based singer Emi Wong and is don.a.a.ron's fourth single yet.

Everything about 'Cherry' is deeply dipped in the synth-forward modes of the '80s. There are blips and effects that call back to the days when Cyndi Lauper and The Cars ruled the roost on MTV.  Look out also for a totally righteous guitar lead.

“I realize that there are lot of people singing about love or sex. Most of them are about how a man feels towards a woman, or vice versa. Wouldn’t it be nice if there were songs that talk about other kinds of love? People are expressing themselves in their own unique ways. This song represents the freedom people actually have right now to be themselves. No matter what turns you on”, is don.a.a.ron's view of the song's emotional worldview.