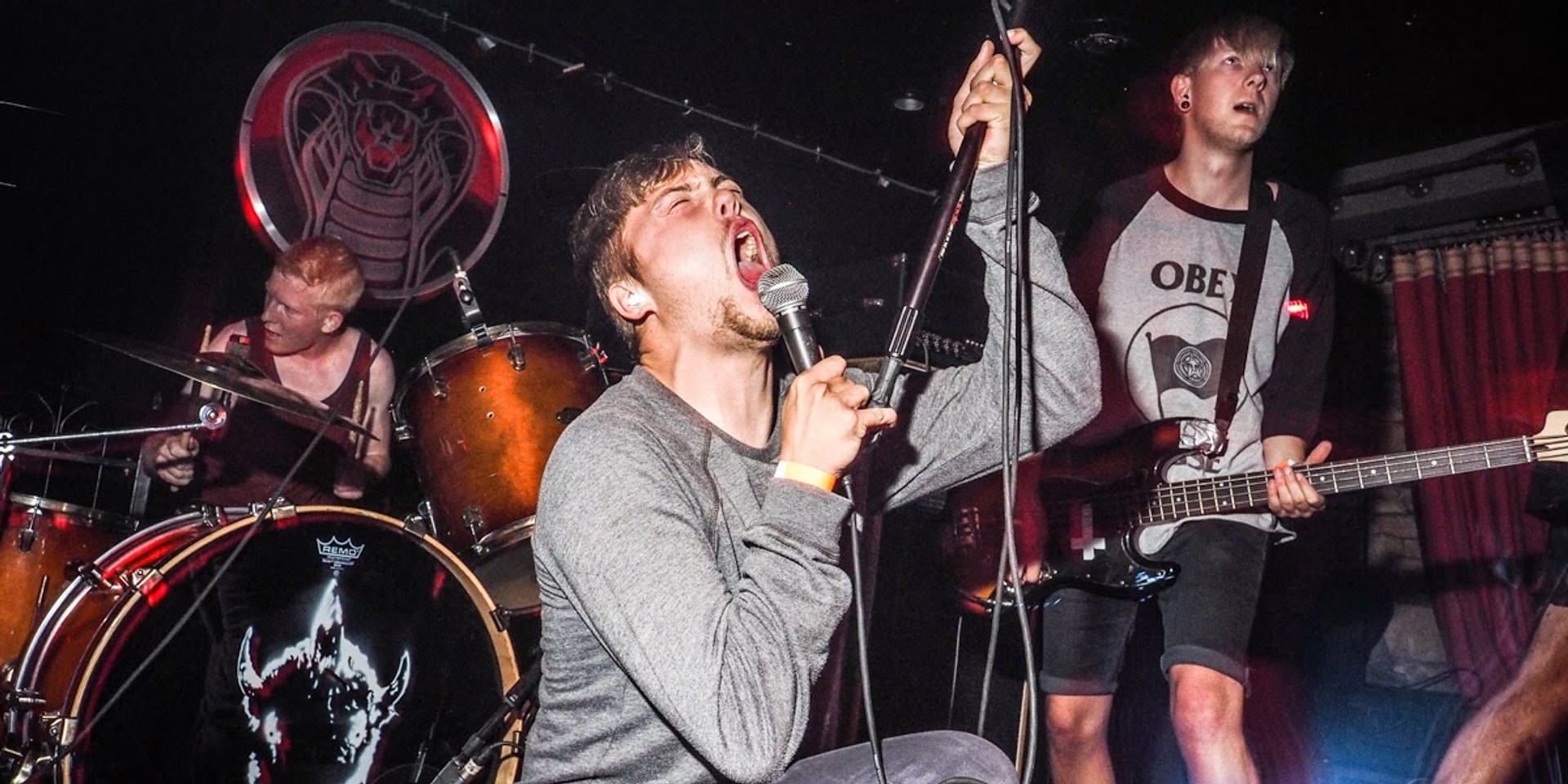 They might be playing on the same day as Laneway, but they're obviously catering to a different crowd.

Denmark's Hexis, amidst a lengthy tour in Southeast Asia, have booked a date in Singapore on January 21st. Performing at The Analog Factory, the five-piece band will play alongside Singaporean bands hrvst and Calvaire. The show starts at 6pm and door tickets are $12.

While they'll only perform one date in Singapore, the band intends to tour several dates in Indonesia, before heading to Taiwan and South Korea.

Hexis — who play a stunning mixture of doom metal, hardcore punk and black metal — are currently touring Malaysia after performing in Vietnam, Cambodia and Thailand.

Check out their entire list of dates in Southeast Asia here. 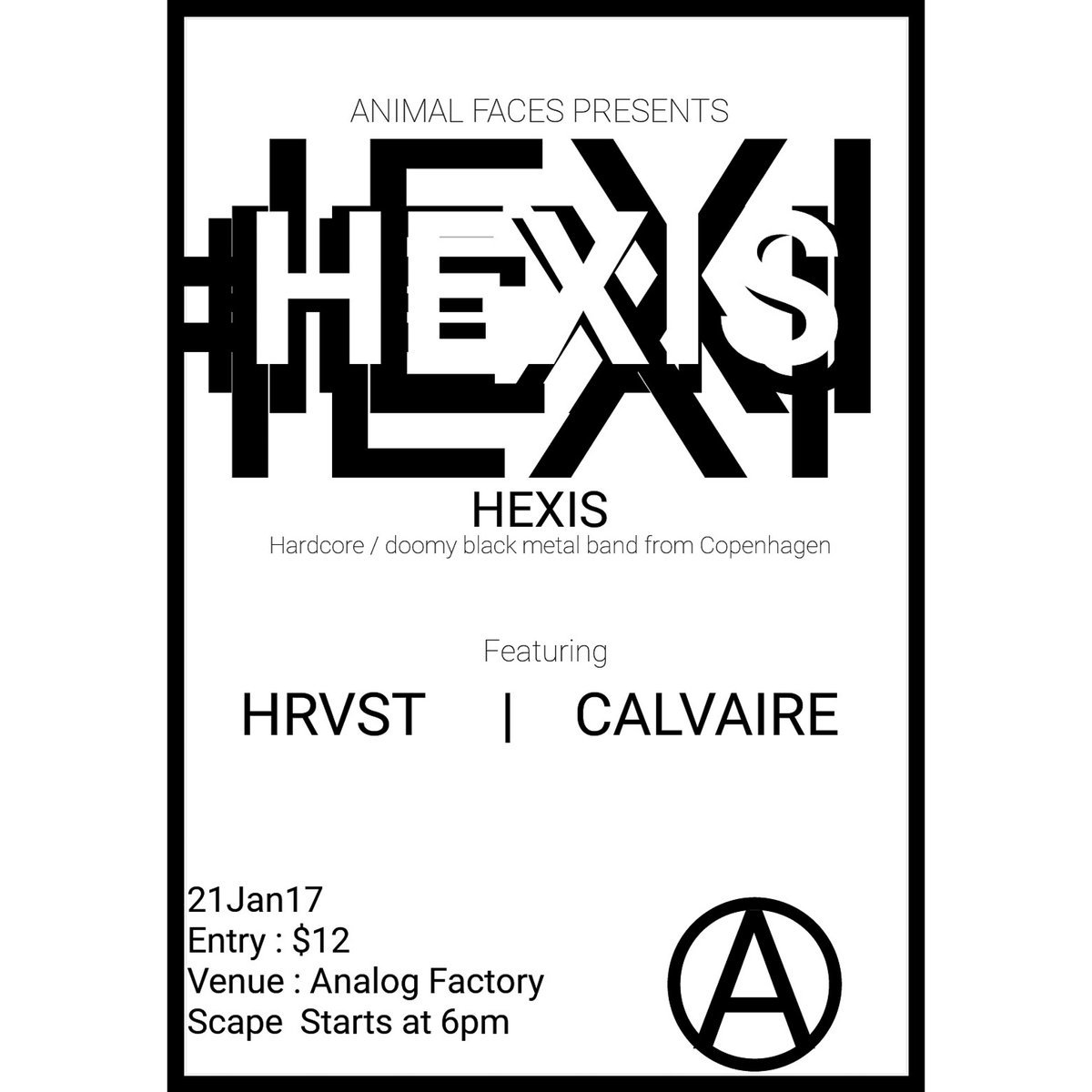