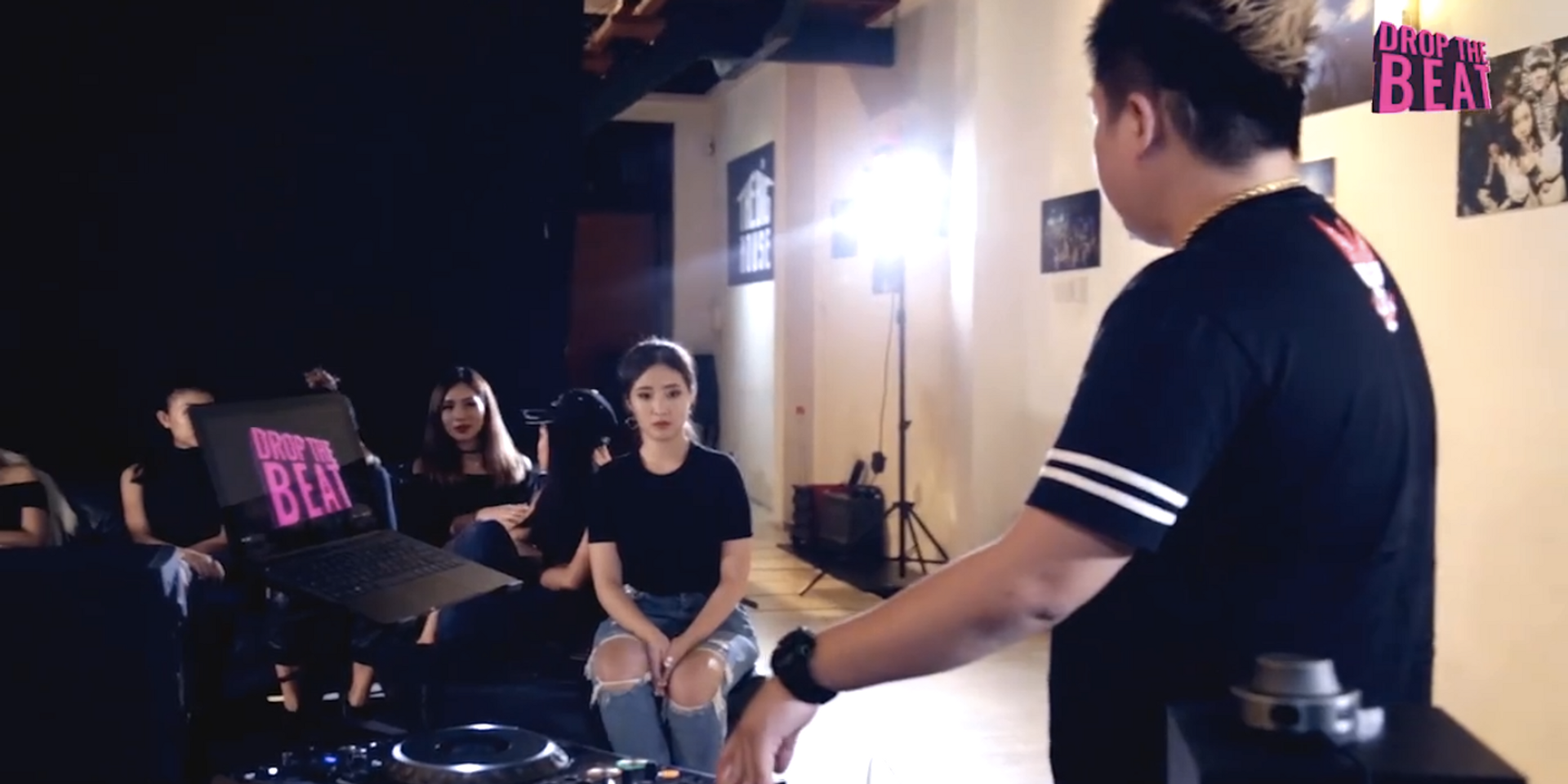 Reality show Drop The Beat, conceived to oppose the perceived flak female DJs were receiving, drew its own heat when its pilot episode was launched on Facebook last Sunday.

It was criticized for a noticeable absence of female judges, questionable challenges and an overall lack of chemistry and entertainment value. As our writer pointed out in an op-ed piece last week, the show tries hard to inject its noble intentions into a one-dimensional format which resulted in a problematic concoction.

In response to our published piece and the public's mixed reception, the team behind Drop The Beat released a statement on their official Facebook page.

The team defended certain aspects of the show, especially the pilot's controversial main challenge, which tested each contestant on their ability to set up their equipment: "If a DJ doesn’t know how to even set up their own equipment, isn’t that a little bit of a sham? It’s as good as a guitarist not knowing how to connect the guitar to the amp but claims he is a rock god."

They added that the contestants had only "an average of 2 months experience" prior to the show, which lends a clearer narrative to the segment that isn't so much "female DJs prove they can do it too" than it is a back-to-basics test to weed out the fumbling amateurs. They also clarified that female DJs were invited to serve as judges on the show, but weren't available for the shoots.

They've also reassured that they understand the challenges female DJs have to face in a male-dominated industry — bringing up examples about how female DJs are often scrutinized based on their looks moreso than men at shows — and that the show is fundamentally all about embracing the art of the profession.

By allowing space for DJs who want to be taken seriously by the public through a public platform, they plan to "focus on the underdeveloped areas" in the industry.

In other words, Drop The Beat truly want to show, as clear as possible, that women are able to attain success as DJs largely based on their talent. Despite how obvious that may sound, baby steps are still vital, and despite a lackluster and awkward first episode, the team seems like they truly believe in what they're doing.

Judging from their willingness to listen to feedback, their earnestness may just manifest into something that's thoughtful, tasteful, and ultimately entertaining.