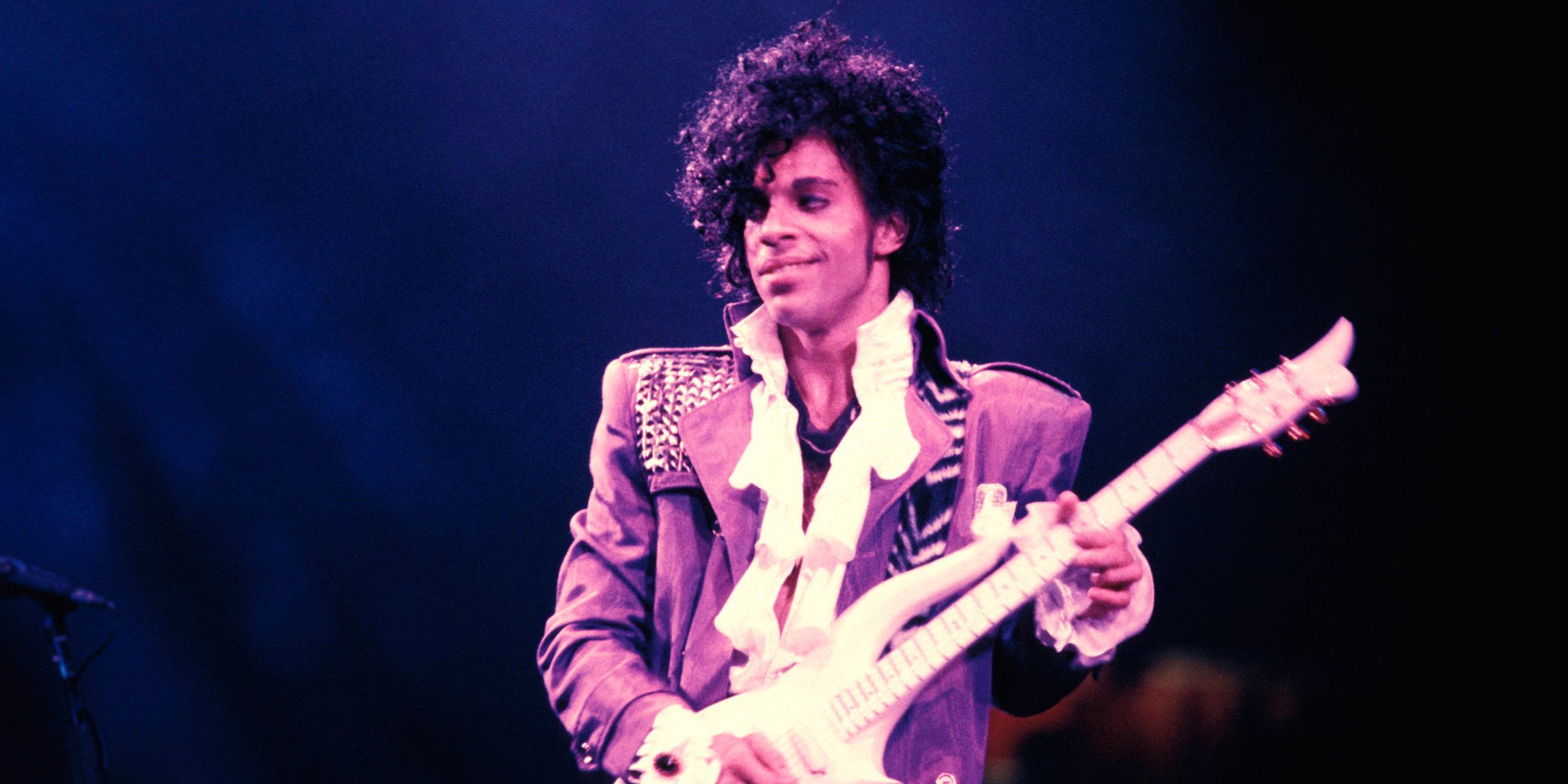 The sudden passing of Prince is one of 2016's biggest upsets, in a tumultuous year that has seen numerous shakeups in the music industry (for better or worse.)

As it stands, mourning a legend like the R&B superstar will be an eternal event, and it can only bring the best out of those who he inspired. In light of this, Warner Music Singapore has teamed up with Hard Rock Cafe and Gold 90FM to present a night of celebration in honour of Prince. 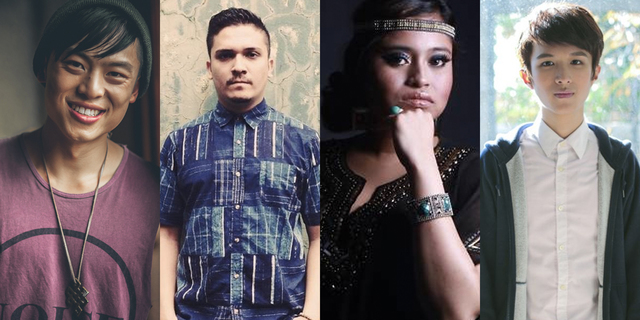 Prince never cared what he came across as to anyone.

He was wild and free but also rooted in so much soul and funk that he made it cool for the masses.

He kept inspiring newer and newer cohorts of artists bringing forward the best elements of the genre and making it for the masses with his own touch."

— an excerpt from Tim De Cotta's tribute to Prince.

The show will officially begin from 8pm, where exclusive Prince merch will be given out through games conducted by Gold 90FM DJs, capping the night off with Rave Republic, whose DJ set will most assuredly allow you to party like it's 1989.

To win yourself a pair of invites to this event, all you need to do is to 'like' and 'share' this article on Facebook, and list down the Prince song you'd love to hear covered at the event. 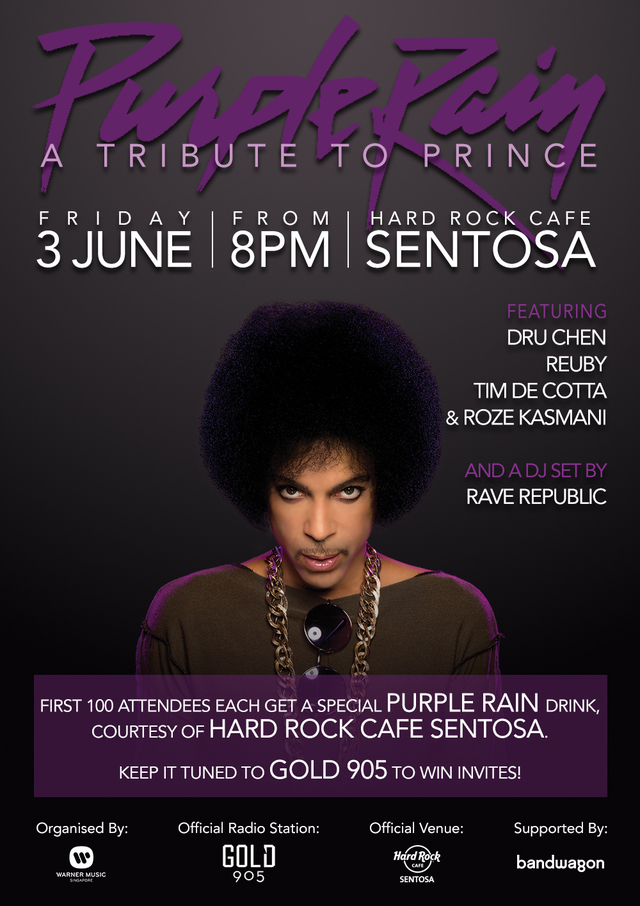