Words by Hidzir Junaini
Artwork by This Juice Is Blood

From records with acclaimed Singaporean beatsmiths like FAUXE, Kiat and Fzpz, to albums alongside burgeoning international producers such as Peter Williams, Chango and Uncon Sci - Phyla has quickly grown from a plucky local imprint into a global force.

Their's is an enviable roster filled to the brim with experimental and adventurous talent from all around the world, leading to a catalogue of 22 incredible releases running the gamut from jazz to jungle to bass to crunk to everything in between.

In keeping with the fantastic string of past output, their latest album come from none other than one of the most creative producers into have come out of Poland's independent music scene in recent years, Dubsknit.

Known for his "quirky and gritty take on the high-tempo spectrum of music", Dubsknit's new full-length LP Deceived finds him flexing with a wide swathe of influences, leading to a nine-track effort that isn't just sonically compelling, but also emotionally rewarding.

From dub and drum & bass, to juke and footwork, to even traces of garage and techno - the Polish producer brilliantly concocts a cohesive and cathartic thread by playfully fusing together disparate elements.

We spoke to Dubsknit himself to get more in-depth insight into each track on his riveting new album.

Intro track, but also the first song I made for this album, back when it was just an EP. First mix of this song was slower, more dubby and less punchy, but I felt that the first track should be more aggressive and grabbing and puling listener into the story of the album.The original version can be heard as 'Dub Mix'."

'Gyrl' is kind of tribute song to Om Unit's album Threads from 2013. I used to listen to it day and night. I like the small changes that can push a a track to another level, be it a slight change in melody or in bass. Emotionally, its a very private song."

This album didn't feature much juke or footwork at the EP stage, so I decided to make one, but mess a little with rhythmics. Its not too complicated, but i would like to see somebody pop n lock to it."

This one is a very old track. I think it was made around 2008-2009, when I used to make drum & bass. I was moving in a more experimental direction, so its weird in a way. It still sounds fresh for an eight year-old track. It features sample from Markus Schulz Pres. Elevation's 'Somewhere'."

'Gold Dub' was supposed to be jungle all the way, but I decided it would sound more up to date with mix of juke. Soul pride break shines in here. A very spacey track, very distant." 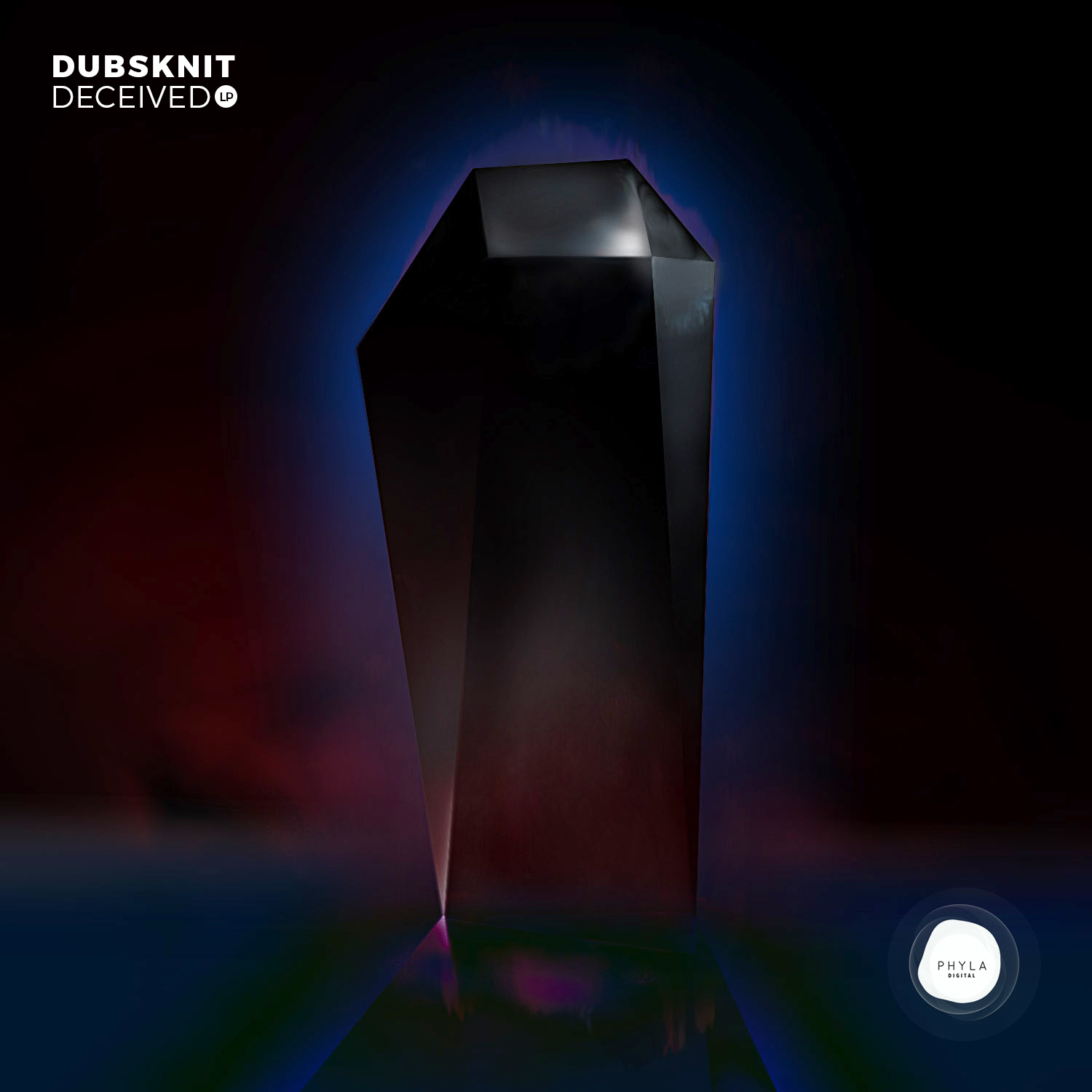 This track was supposed to be on my Dedicated EP, released on Polish Juke, but it didn't work well with the rest of the tracks. This album is darker, and it fits here better. I like the gritty and dark sub-bass that it has. I remember that I wanted to make beat sound like an army march, for some reason."

I love arpeggios, and 4x4 909 beat. It started as a 120-ish BPM house track, but as I kept going, I found that it would work better at 160. I think its a good thing to check how your track will sound in different tempos."

'Cycles' started as a beat for somebody else, but it was hard to place vocals in it, so it became standalone track. There is a lot of sidechain in it. Somehow, this song reminds me of the 90s."

That track took the longest to make. I couldn't rent a studio to record with Sara, so we had to record it at home. Also, I had never written lyrics for a song before. I didn't know it was THAT hard. It features spoken sample from Solaris, which I use quite often. The instrumental came at a very lonely time of my life, which is probably reflected in the ambience of the track."

I wrote this track for one event I was playing. It was a chillout stage, and I played dub-techno there, so its heailyy influenced by this genre, but also a throwback to times when I used to listen to progressive house and trance. Damn, Gabriel & Dresden used to be kings of those genres. I like to add some extra stuff at the end of a song, to change the mood, flip the story of the song a bit."